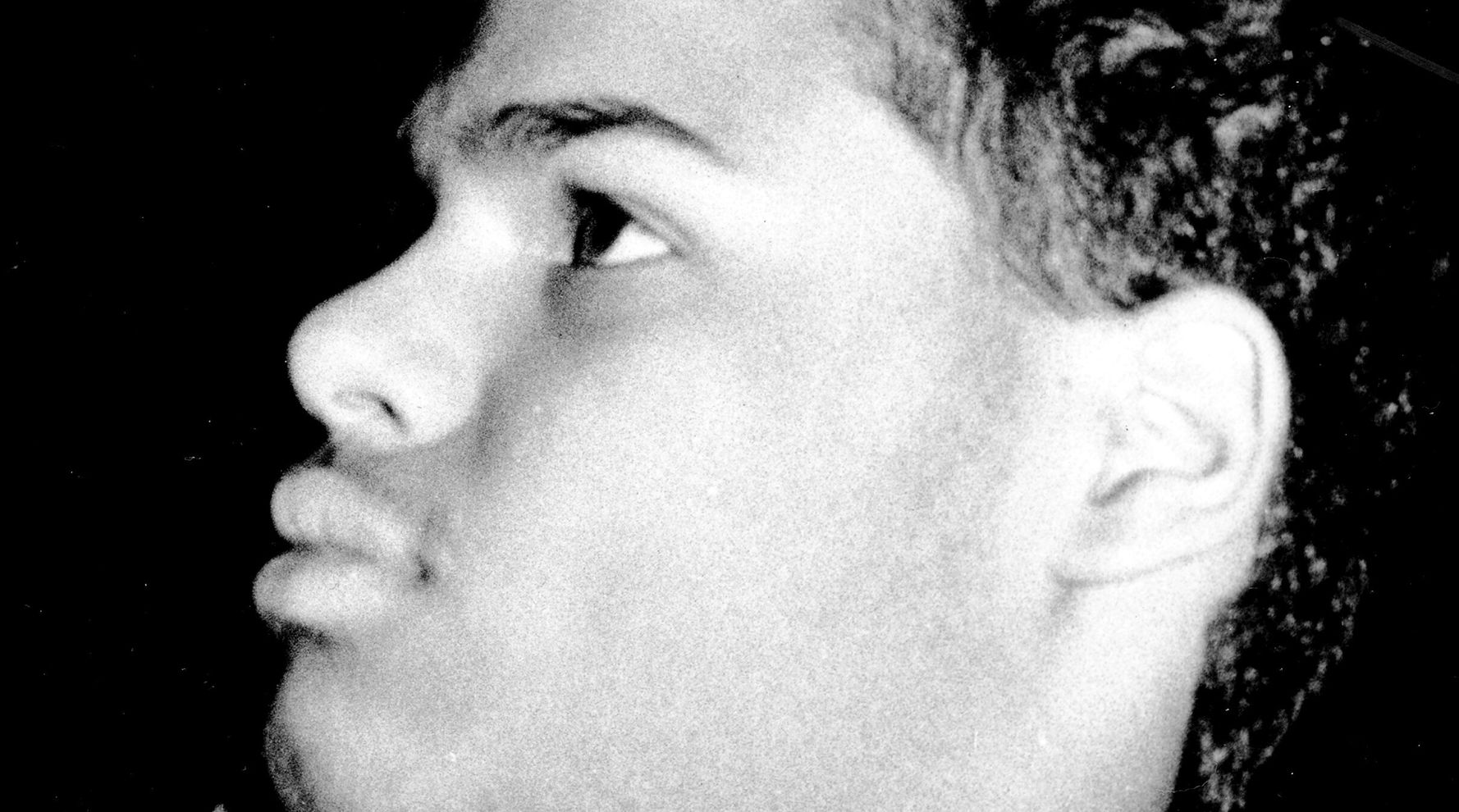 More than three decades after he and five others were wrongfully accused of raping a white woman in New York City, one of the lesser-known defendants in the infamous Central Park jogger case had a related conviction overturned.

A New York Supreme Court judge agreed Monday to dismiss a robbery conviction for Steven Lopez, who was 15 when accused in the brutal 1989 assault that left a white woman beaten, raped and in a coma for 12 days.

Lopez, now 48, was the only one of the six young defendants ― all of whom were Black or Hispanic ― to strike a plea deal with prosecutors and avoid the more serious rape charge. The five others, between 14 and 16 years old, were convicted of rape and went on to be collectively known as the “Central Park Five.”

Those five teens’ rape convictions were overturned in 2002 after the actual rapist in the woman’s attack was identified through a confession and DNA evidence. Matias Reyes was serving a 33-year sentence for multiple rapes and a murder when he confessed to the crime, though he was never prosecuted because the statute of limitations had passed.

The motion to overturn Lopez’s conviction in the robbery of a male jogger, which occurred around the same time as the woman’s rape, was made by Manhattan District Attorney Alvin Bragg, Jr. It followed requests by both Lopez’s attorney and prosecutors. Bragg cited “false statements, unreliable forensic analysis and immense external pressure” for Lopez’s plea deal and conviction.

Some of the teenaged suspects interviewed in the case later said they falsely named Lopez as involved in both the woman’s rape and the man’s robbery after experiencing extreme pressure and hours-long interrogations from police.

“I was 15 years old and I wanted to get out of there so I signed it,” one man recalled in a 2013 deposition, explaining why he signed a statement that named Lopez as the attacker. “Why not? I don’t even think I read this properly. I had a short attention span. I didn’t even want to go to school so you are going to give me a statement to read and sign?”

Another man testified in 2010 that he lied when he told police at the age of 14 that he heard Lopez discussing the rape of the female jogger. The man said he told police this “just to give [the police] something to leave me alone” and that he “chose Steven as the sacrificial lamb.”

There was never any evidence connecting Lopez to the rape or robbery, Bragg said in a motion to overturn Lopez’s conviction.

Forensic investigators had claimed at the time that hair found on Lopez’s clothing was “consistent with” the rape victim’s hair. That hair could not be located during a 2002 reinvestigation into the case, “however, the overall conclusion was that all of the microscopic hair comparisons done at the time of the original trial were not reliable,” the motion states.

“Nobody should ever have to endure a wrongful conviction, and we hope that today is another step towards justice and healing for Mr. Lopez,” Bragg said in a statement posted to Twitter.

Former President Donald Trump called for the death penalty for the five teenagers in full-page newspaper ads in 1989, and continued to defend his actions even once they were exonerated.

The five individuals convicted in the assault went on to receive a $40 million settlement from the city after serving six to 13 years in prison for the crime. They’ve also been the focus of books, movies and television shows.