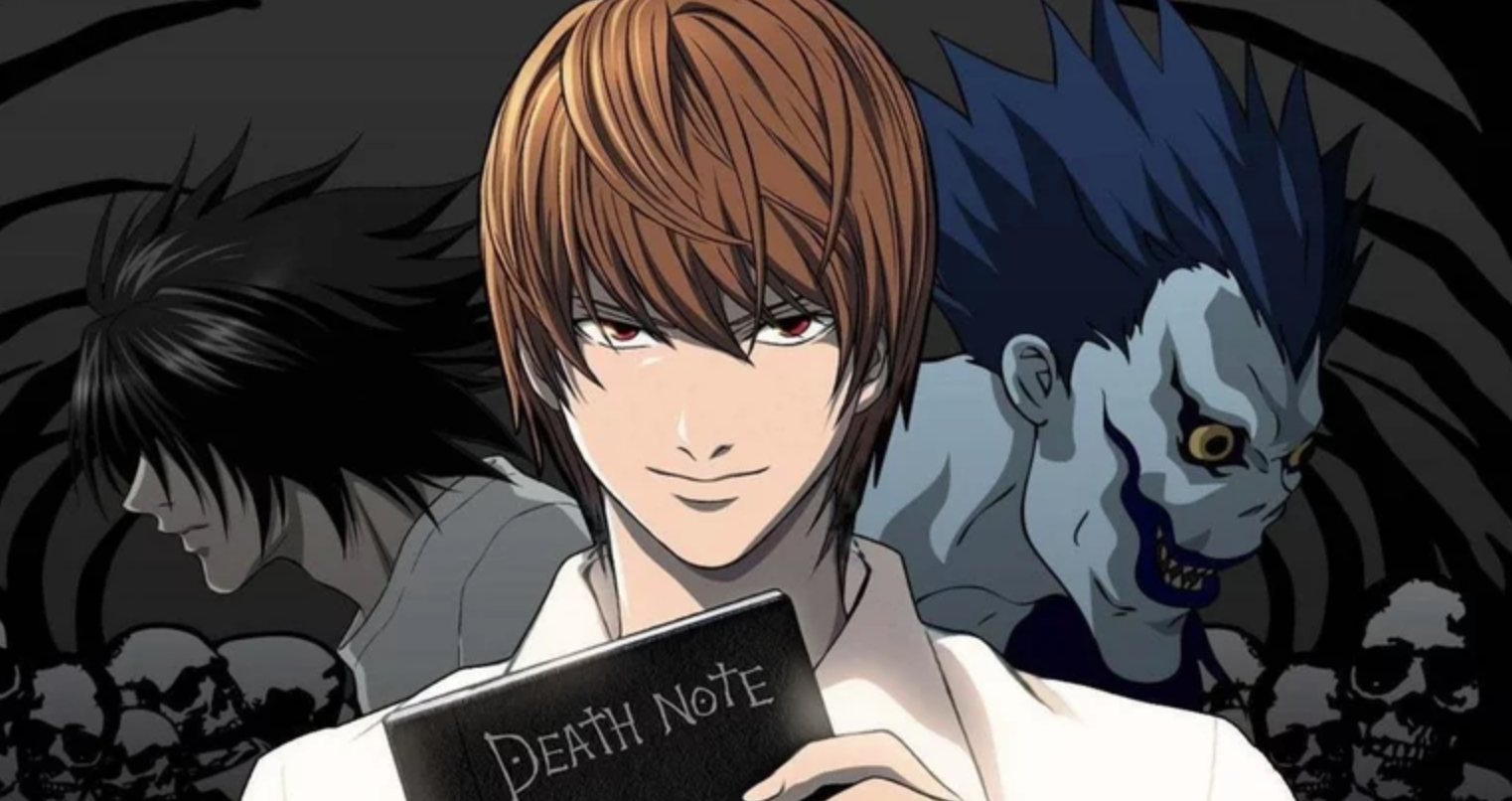 A series of murders, missing persons, brilliant detectives, and unsolvable mysteries is a delicious recipe for a binge-worthy good time. In celebration of National Private Investigator Day (July 24), why not snuggle up with nine fun and exciting shows and movies?

Since the rise of streamable content, the number of detective shows have increased and with it their popularity in pop culture. In this list, many mysteries shows have been excluded for lack of named detectives — we’re emphasizing shows and movies that have a specific investigator actively solving the mystery.

There might be a few on the list that you have already screened, but there might also be a few hidden gems.  Here’s a list of shows and movies that won’t disappoint this July.

9 Detective Shows and Movies to Discover

Death Note continues to be an internationally beloved classic detective anime with its celebrated characters Light Yagami (English version, Brad Swaile) and his counterpart who goes by L (English version Alessandro Juliani). This show should not be confused with the Netflix live-action movie Death Note (2017), which was widely disliked by audiences with a whopping 37% approval rating on Rotten Tomatoes.

This anime has suspense, strategy, and a well-crafted narrative. Light, highly intelligent and idealistic, challenges the status quo by finding unconventional methods of solving the crime rate in Japan. He goes too far when his tactics involve taking lives without a justice system. Soon after, this becomes a game of cat and mouse with L attempting to bring Light to justice.

Available on Hulu and Netflix.

Sherlock is a modernized retelling of Conan Doyle’s most famous character, detective Sherlock Holmes. Benedict Cumberbatch brings the series and the character to the twenty-first century and plays the titular character in a brasher style in the series. His partner Dr. John Watson (Martin Freeman) has a more active role than in the short stories. The three-season show has three episodes per season, and each one has a more compelling storyline than the last. A perfect watch to fall in love with a detective.

While many permutations of the series have been created, with the more recent Scoob! film in 2020, the series continues to give life to this generation’s audience. While more than a decade old, the Mystery Incorporated series has many nuggets of pop culture still relevant today. From references like the gangs’ dislike of Scrappy Doo (Scooby-Doo 2: Monsters Unleashed) to even the red room (Twin Peaks), this show doesn’t pull its punches. The gang must uncover what is causing their small-town, Crystal Cove to incur so many mysteries. The mystery is more than anyone would have possibly imagined

Elementary, an American adaptation of the Sherlock Holmes stories, is a great detective show to screen in your downtime. Jonny Lee Miller is outstanding as the Sherlock detective who grows on audiences. Lucy Liu as Dr. Joan Watson (a female version of Dr. John Watson) is a perfect change of pace for audiences looking for a different perspective. Set in New York, the series realistically portrays how the cases are solved — with practice, time spent researching, and tedious police work — but every episode is filled with action and a captivating narrative. Sherlock and Watson make the perfect detective duo.

While the anime was criticized for being inferior to the game version of Danganronpa for lack of character development, don’t let that stop you from enjoying what the series has to offer. The 13-episode anime portrays what students would do if they were forced into difficult situations. Danganronpa is a fun introduction to the heart-wrenching story of sixteen high school students who all reside in Hope’s Peak Academy. Monokuma — a murderous teddy bear principal — tells the students that they are capable of graduating from high school if they are willing to take the life of their classmates and manage to get away with it in a trial. This show tests your ability to think fast, analyze evidence, and listen closely to the arguments. The students Makato Naegi (Bryce Papenbrook) and Kyoko Kirigiri (Caitlin Glass) have special skills that are worth closely examining.

A classic and must-watch series for anyone interested in detective shows. Jessica Fletcher (Dame Angela Lansbury) is a local author in Maine, USA, who writes mystery novels in her free time. When she is not hard at work concocting a new best-selling mystery book, she is gallivanting around the world with her influential friends. In every episode, Mrs. Fletcher somehow finds herself in the midst of another murder. With her keen mind of writing murder mysteries, she manages to solve not only who the murderer is and why they did it, but also what time of day they did it and even what they had for breakfast two weeks ago. (Okay, those last two are jokes, but you get it.)

In/Spectre is a 9-episode anime with a supernatural twist. When Kotoko Iwanaga (Lizzie Freeman) was young, she was kidnapped by spirits and asked to be the Goddess of Wisdom for them. Acceptance of the request has granted her abilities, and with them comes the bonus of solving disputes, crimes, and mysteries that plague the spirits. Modern problems come with modern solutions, and her wisdom knows no limits. With the help of her newly acquired friends, she is more than up for the task. Watch as she solves a serpent’s inquiries and even tries to take down a murderous apparition.

There are only a handful of mystery films that work. Knives Out is an exciting whodunit with top star names, what more can you ask for? With actors like Chris Evans, Ana de Armas, and Jamie Lee Curtis in the film, it’s hard to think of a better cast for such a film. Only one detective is up for a murder mystery as big as this, and Daniel Craig has done it again, no not the murder, of course, but his performance as the detective on screen slays. When rich Harlan Thrombey (Christopher Plummer) is found dead in his home, detective Benoit Blanc is on the case and investigates an unconventional and contentious family.

This is arguably one of Agatha Christies’ most intriguing book-to-film adaptations to date. When a picture-perfect couple Linnet Ridgeway Doyle (Gal Gadot) and Simon Doyle (Armie Hammer) go on a romantic honeymoon in Egypt on an enchanting riverboat down the Nile, death soon follows them. Who in Doyle’s group of friends committed the atrocities? It’s up to steel-jawed Kenneth Branagh who plays the Belgian sleuth Hercule Poirot to solve the murder that has occurred. All the clues are set, but will audiences be faster than Poirot in solving the case?

Available on Hulu and HBO Max.