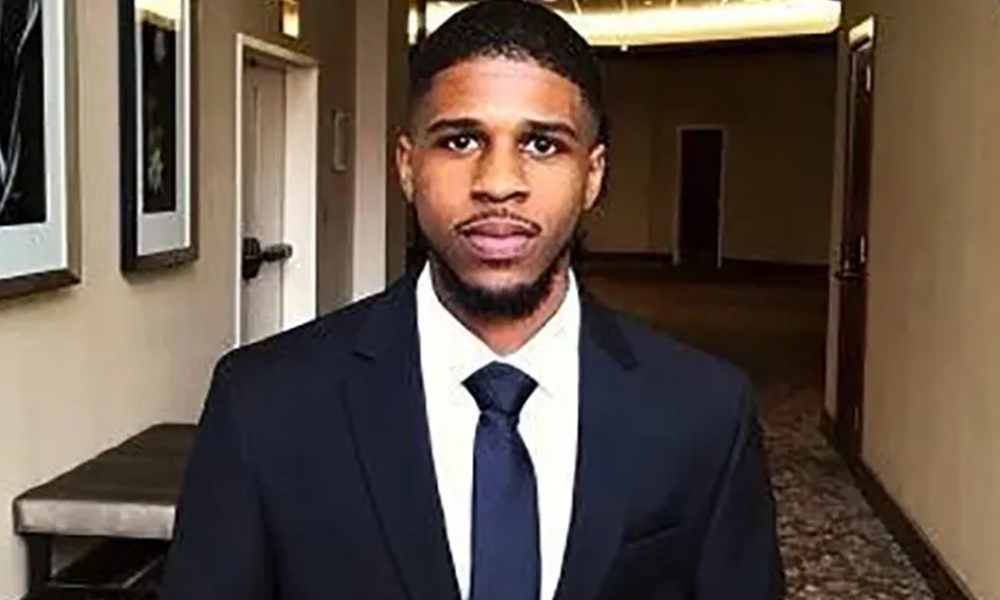 The Alpha Phi Alpha Fraternity, Inc. released the following statement on their website today regarding the Oakland Police Department’s violent arrest of their fraternity brother Brandon Calloway in Oakland, Tennessee.

Within 24 hours of the incident, Alpha Phi Alpha Fraternity, Inc. General President Dr. Willis L. Lonzer contacted Brother Calloway, a 2016 initiate of the Eta Phi Chapter and graduate of the University of Tennessee at Chattanooga in Chattanooga, TN. While we do not know all the facts, the incident is disturbing, and we stand with our Brother Calloway and his family.

Currently, the Fraternity demands a fair and transparent investigation by the Tennessee Bureau of Investigation and other authorities. Incidents like these further highlight law enforcement’s perceived disparity in its treatment of people of color and lack of professionalism seen in the viral video of the incident.

We also urge the Oakland Police Department and all law enforcement to revisit their engagement and usage of force practices and procedures.

Alpha Phi Alpha Fraternity, Inc. refuses to remain silent when people of color, particularly members of our fraternity, are treated unfairly and brutalized.

We will continue to closely monitor the situation and communicate appropriate actions.