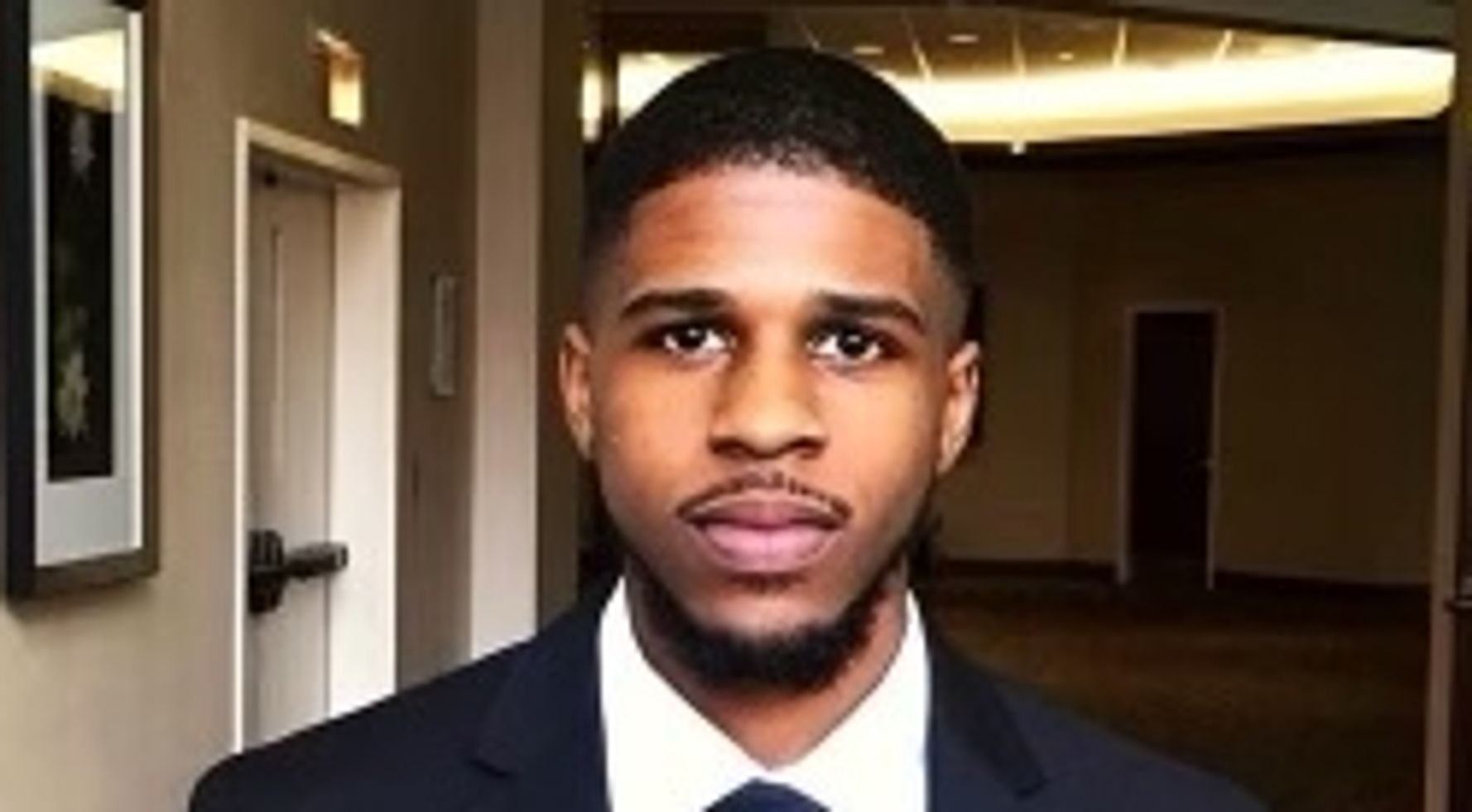 Brandon Calloway graduated from the University of Tennessee at Chattanooga last year with an electrical engineering degree. He made his mother and father, Dinishia and Edward Calloway, proud. “He has always been very ambitious, very creative and has worked hard. He just wants to take on the world,” his father told HuffPost on Thursday.

On July 16, while driving to his father’s home, police in Oakland, Tennessee, beat Calloway after stopping him for a minor traffic violation and pursuit. Calloway was severely injured, requiring stitches in two areas, his attorney Andre Wharton told HuffPost.

He is still being treated for his injuries, his attorney said.

Oakland Police Chief Chris Earl told HuffPost on Thursday that one of the officers involved in the incident has been relieved of duty and that the case has been turned over to District Attorney General Mark Davidson.

Earl did not give the officer’s name or say if he is on desk duty.

But Wharton said at least two other officers were involved in the beating and that one of them may have been from another department.

Body camera footage and dash camera video of the incident have not been released. But people close to Calloway say they want answers about how a routine traffic stop escalated into violence.

“You don’t have an alleged shooter or a robbery, you have a stop sign violation,” said Wharton. “Where was the training if there was training? And is this how they are training to take actions first and ask questions later?”

Calloway allegedly failed to stop for a stop sign while driving 32 miles per hour in a 20 mph speed limit zone. An Oakland police officer, identified in an affidavit as “Officer D Jackson,” followed him to his father’s home, where Brandon lives.

Calloway stopped his car in front of his home as police were pursuing him and turned around and told police that he did “stop for the stop sign” and ran inside, according to an affidavit obtained by HuffPost.

Officers at the home called for backup. Police forced their way inside the house, “without warning,” Wharton told HuffPost.

“Things got totally out of hand,” Wharton said. “They did not care where they hit him.”

Officers detained Calloway, beat him in several areas of his body with a baton, used a taser gun on him and slammed him on the ground, and one of the officers stepped on his head and neck “to add insult to injury,” Wharton said.

“We believe he was unconscious for a period,” Wharton said.

Calloway was arrested after he was hospitalized. He was charged with evading arrest, resisting, disorderly conduct, failing to stop at a stop sign and speeding. Images that went viral show Calloway’s bloodied face as police were detaining him.

The incident was captured on Officer Jackson’s in-car camera and other officers’ bodycams, according to an affidavit.

The case has been turned over to the Tennessee Bureau of Investigations, a law enforcement agency often tasked with handling fatal and, in some cases, nonfatal law enforcement interactions with civilians.

The investigation could last weeks to months, Wharton said.

The Calloway family is distraught following the encounter, and the violence done to their son. Calloway was a part of the national society of Black engineers while in college and graduated in April 2021. His mother and father told HuffPost on Thursday that they are proud of their son’s accomplishments and said when he was younger he was an athlete and had a passion for baseball at Bartlett High School.

“He is somebody we are very proud of, and he has grown to be an outstanding young man with the way he has carried things with his life,” Edward Calloway said.

Wharton said he is watching closely what decision the Fayette County district attorney’s office will make on any possible prosecution of the police officers involved.

Wharton said he was not aware if police officers in Oakland, Tennessee, have ever been prosecuted for misconduct against civilians.

“Not every incident that is complained about by a citizen rises to the level of prosecution,” Wharton said.