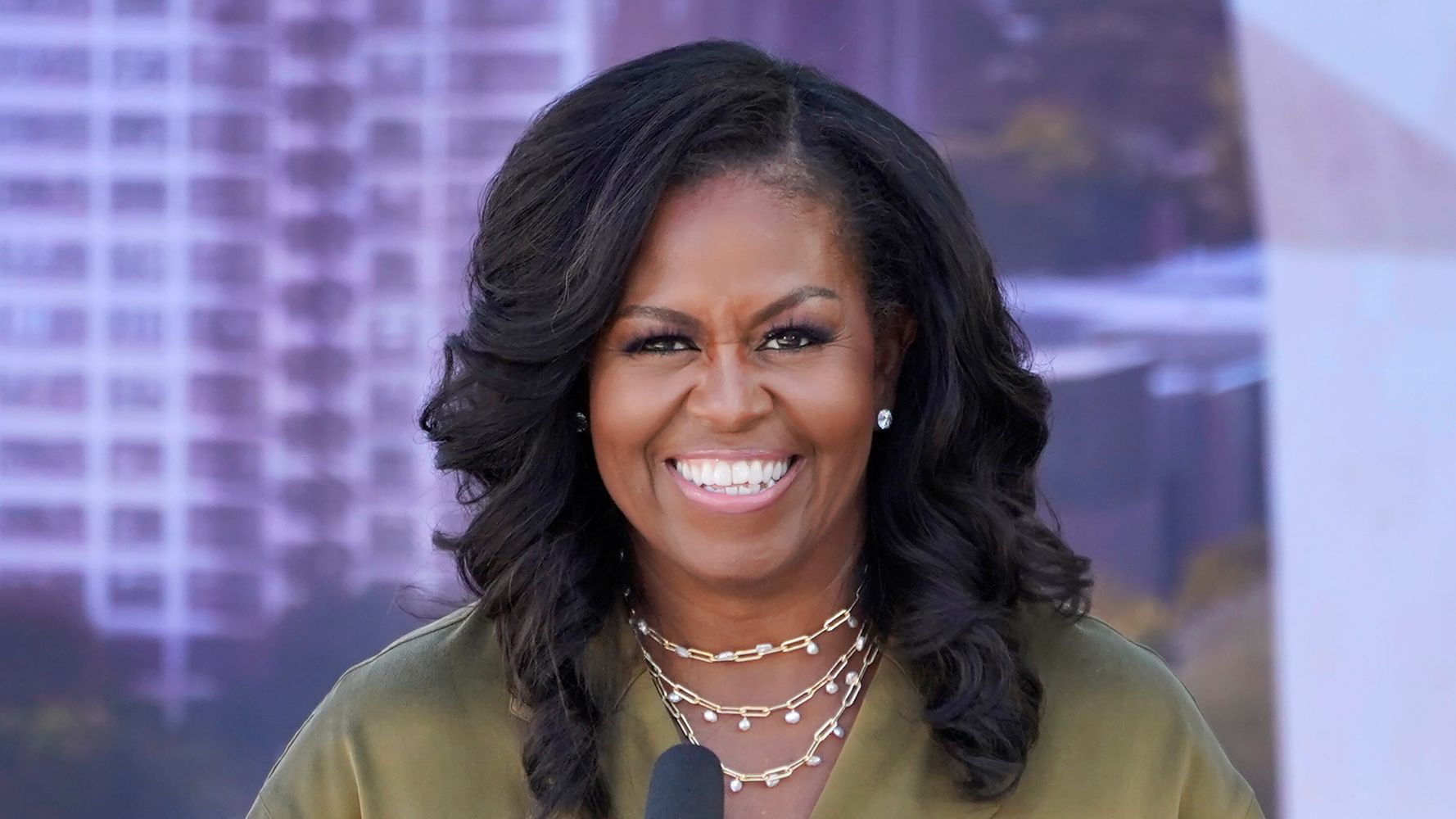 NEW YORK (AP) — Michelle Obama will have a book out this fall, “The Light We Carry,” in which she reflects upon her experiences and shares insights on navigating an increasingly stressful world.

It’s the former first lady’s first entirely new work since the 2018 release of her acclaimed blockbuster “Becoming,” which has sold more than 17 million copies worldwide, surpassing the sales of any memoir by a previous first lady or modern president, including her husband, former President Barack Obama.

“I’ve learned it’s okay to recognize that self-worth comes wrapped in vulnerability, and that what we share as humans on this earth is the impulse to strive for better, always and no matter what,” Michelle Obama writes in the book’s introduction, included in Thursday’s announcement by the Random House Publishing Group and its imprint Crown.

“We become bolder in brightness. If you know your light, you know yourself. You know your own story in an honest way. In my experience, this type of self-knowledge builds confidence, which in turn breeds calmness and an ability to maintain perspective, which leads, finally, to being able to connect meaningfully with others — and this to me is the bedrock of all things.”

The new book is not part of the reported eight-figure deal the Obamas reached in 2017, shortly after he left office, with parent company Penguin Random House for their respective memoirs. A spokesperson declined to discuss financial terms for “The Light We Carry.”

Crown will publish the 336-page book Nov. 15, almost exactly four years after the release of “Becoming,” and has announced a first printing of 2.75 million copies for the U.S. and Canada. “The Light We Carry: Overcoming in Uncertain Times” will come out simultaneously in 14 languages and 27 countries, with additional rights deals expected.

“In ‘The Light We Carry,’ Mrs. Obama offers readers a series of fresh stories and insightful reflections on change, challenge, and power, including her belief that when we light up for others, we can illuminate the richness and potential of the world around us, discovering deeper truths and new pathways for progress,” the publisher’s announcement reads in part.

“Drawing from her experiences as a mother, daughter, spouse, friend, and First Lady, she shares the habits and principles she has developed to successfully adapt to change and overcome various obstacles — the earned wisdom that helps her continue to ‘become.’”

On Thursday, Penguin Random House announced it was renaming an annual writing prize in her honor, the $10,000 Michelle Obama Award for Memoir, part of an awards program for public high school students the company launched in 1993.

Since completing “Becoming,” Michelle Obama has written an edition for younger readers and launched a podcast. With Barack Obama and their production company Higher Ground she has worked on such projects as the Oscar-winning documentary “American Factory” and a documentary about her tour for “Becoming,” when she appeared at arenas nationwide with such guest interviewers as Oprah Winfrey and Sarah Jessica Parker. Promotional plans for “The Light We Carry” will be announced later.

Crown is also the longtime publisher of Barack Obama, himself a million-selling author. “A Promised Land,” the first of two planned memoirs about his presidency, came out in 2020. A spokesperson declined to comment on when the next book will be released.

The Boy Who Touched Barack Obama’s Hair Is Graduating. See Their Reunion.

Todrick Hall Called Out For Speculating On Stephen ‘tWitch’ Boss’ Death In The Media
Reminder: You Don’t Have To Watch The Brutal Video Showing Tyre Nichols’ Beating That Led To His Death
Lauren London Says Filming ‘You People’ Helped Her Learn More About Her Jewish Heritage
Leadership Highlight: Lane College’s SGA President Demetris Johnson Jr.
Keke Palmer Didn’t Realize She Was Pregnant Until This ‘Funny’ Moment With Her Boyfriend