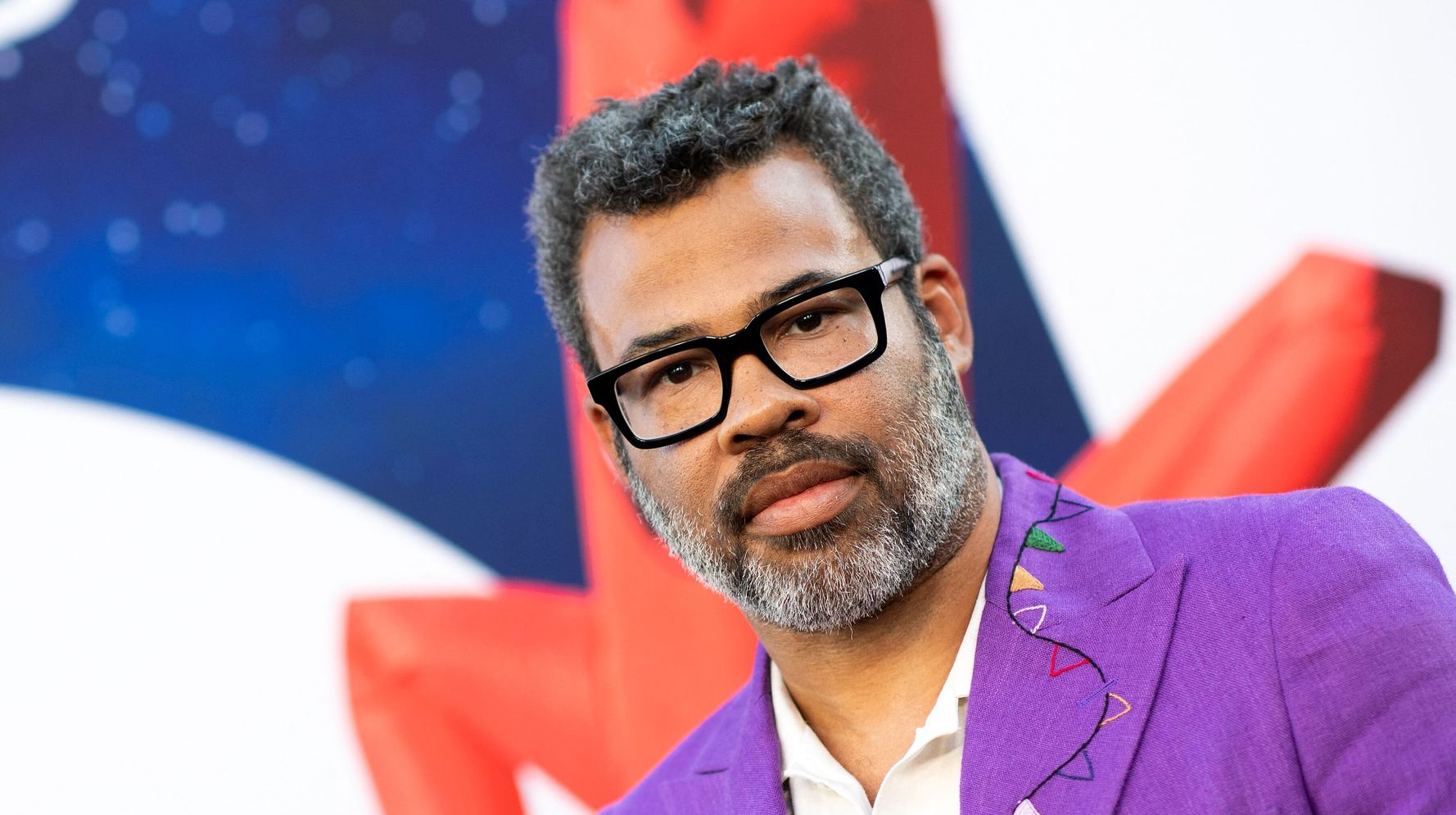 On Wednesday, the writer-director of the new film “Nope” dished out a hilarious response to a fan who suggested Peele may be the “best horror director of all time.”

“I know this is a hot take but at what point do we declare Jordan Peele the best horror director of all time? Can you think of another horror director that had 3 great films, let alone 3 in a row? I can’t,” tweeted the fan, Adam Ellis.

Although the Academy Award-winning director gained a massive stake in the horror realm with the aforementioned productions, Peele humbly pointed to a veteran filmmaker he thinks holds the crown.

“Sir, please put the phone down I beg you,” Peele tweeted in reply.

He added playfully, “Sorry. I love your enthusiasm but I will just not tolerate any John Carpenter slander!!!”

Sorry. I love your enthusiasm but, I will just not tolerate any John Carpenter slander!!! pic.twitter.com/71sVfXAu7S

Carpenter is widely recognized as one of the most influential artistic voices in the horror genre. He has directed over 30 films, including the original “Halloween,” “The Thing” and “Christine” during his over 50-year-career.

Although several Twitter users quickly argued against Ellis, including by pointing out Carpenter’s wildly successful and long-running track record, he stuck by his love for Peele.

“I’m open to discussion but if you’re coming into my mentions to say Get Out and Us are anything less than modern classics you might as well just show yourself out because I’m not open to that (wrong) opinion,” he tweeted.

I’m open to discussion but if you’re coming into my mentions to say Get Out and Us are anything less than modern classics you might as well just show yourself out because I’m not open to that (wrong) opinion.

Peele — who is known for cultivating artistically gripping films with cutting social commentary — became the fifth Black director to be nominated for the Oscars’ Best Director award for “Get Out,” and went on to win Best Original Screenplay for the film.

In a 2017 interview with Deadline, the MonkeyPaw Productions founder revealed the filmmakers who sparked his directorial journey.

“I wanted to be Steven Spielberg, Tim Burton, Stanley Kubrick, David Cronenberg, Ridley Scott, James Cameron and Hitchcock,” Peele said, speaking on his childhood dreams of being a filmmaker, despite the lack of prominent Black directors.

He added, “I’d wanted to be a director since 13, and horror and the suspense thriller were the most powerful genres to me. They always scared everything out of me, but it wasn’t until then that I got mature enough to mentally separate myself, and look at these films as powerful artistry.

“Nope” is set to hit theaters on Friday. Watch the trailer for the sci-fi horror flick below.

Jordan Peele Hints At Meaning Of ‘Nope,’ Says It’s ‘Unlike Anything On Film Before’

Jordan Peele Drops Poster For His New Horror Film, Which Has The Perfect Title