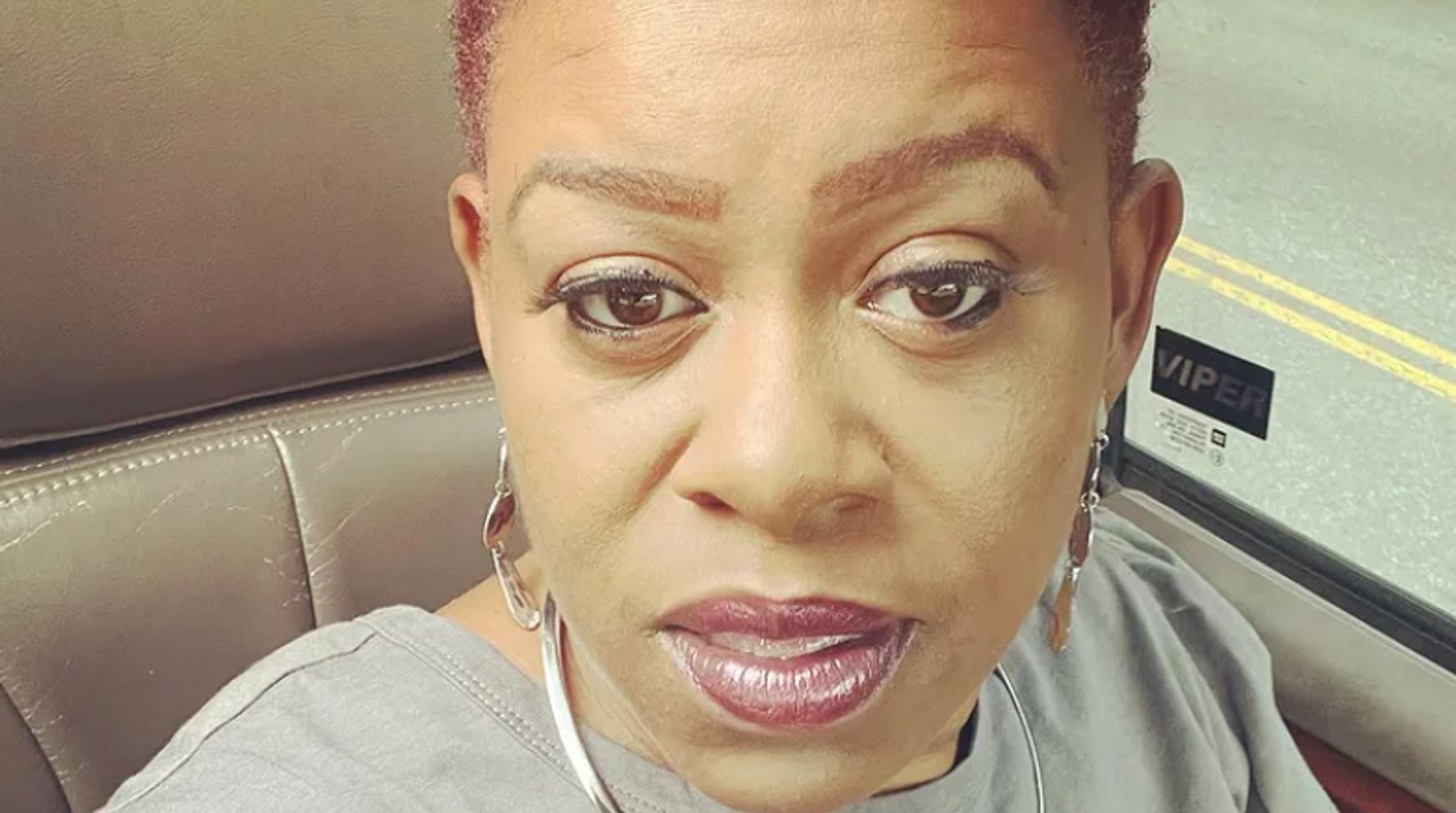 Shonka Dukureh, an actor and singer who played Big Mama Thornton in Baz Luhrmann’s “Elvis” biopic, has died at the age of 44.

She was found dead in her apartment in Nashville on Thursday, the Metro Nashville Police Department tweeted. One of her two children found her unresponsive and went for help from a neighbor, who called 911. A cause of death has not yet been determined, and police don’t suspect foul play.

Dukureh was known as a gospel singer in the Nashville area and “Elvis” was her first major film role. She had talked to The Tennessean about how seriously she took the task of portraying the legendary blues singer.

“I was very aware and wanting to really be intentional about making sure I was paying respect, respecting her, respecting her legacy, respecting her spirit, respecting everything about what she brought to music and understanding that I’m able to do it because she’s done it and laid that foundation,” she said.

Thornton was the first to record “Hound Dog,” and Dukureh’s powerful rendition of the song features in the film.

“My deepest condolences to the family of Shonka Dukureh,” he said, per Fox 17. “Shonka graduated from Fisk and called Nashville home for many years. Her powerful voice and artistry will live on through her music, and we honor her memory on this sad day.”

Who Is Miracle Watts? Here Are 5 Things To Know About The Model-Turned-Influencer
Will Smith And Jada Pinkett Smith Step Out Together For First Time Since Oscars Slap
5 Things To Know About Saucy Santana’s Rising Career
LeBron James’ Son Bronny Slams Sick Dunk Over French Team In Paris And Dad Says Oui!
Missouri Pastor Called His Congregation ‘Broke’ For Not Buying Him A Watch And Then Apologized