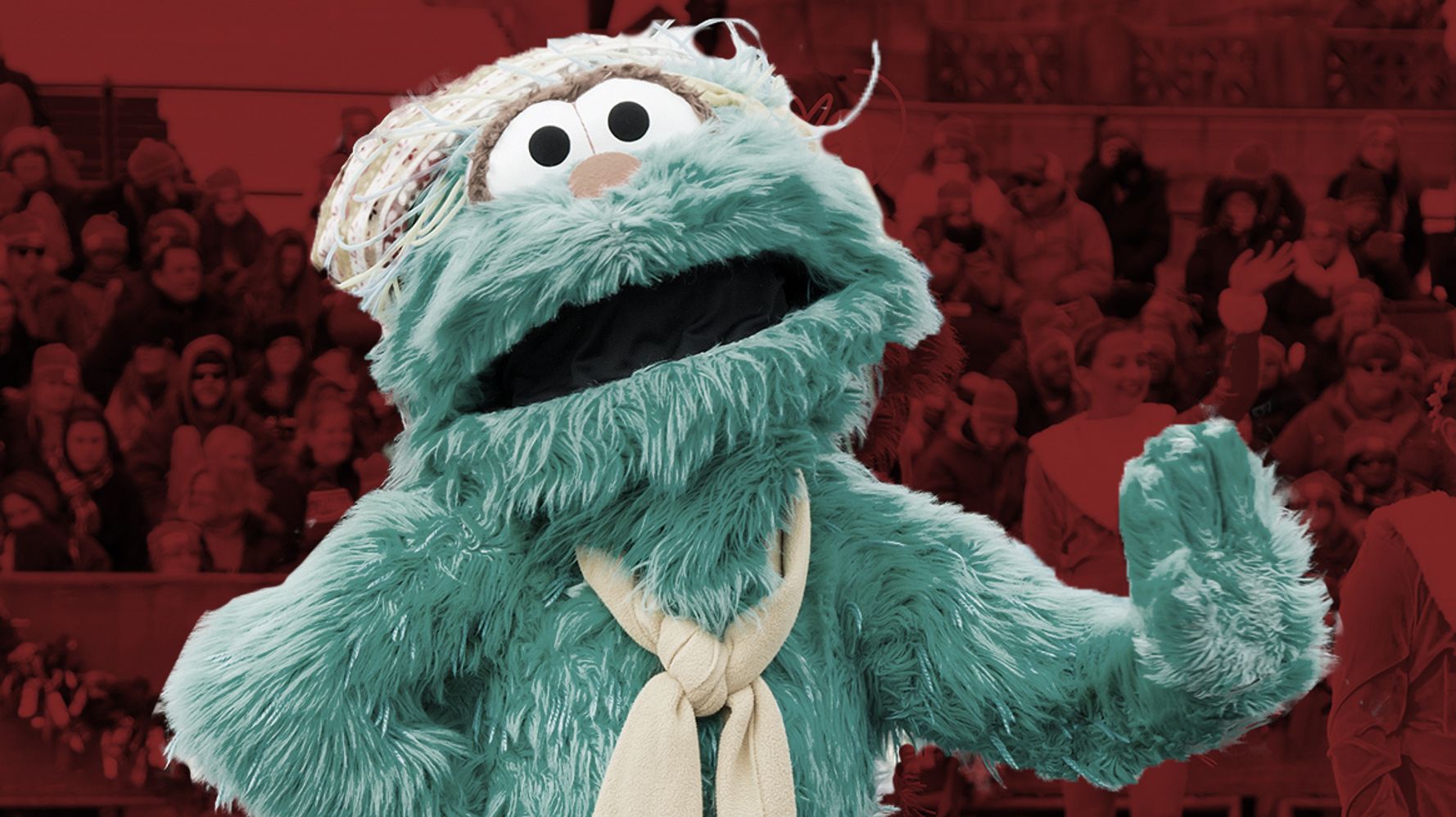 I spent my childhood at Sesame Place.

If you were born in the ’70s in America and you are Black, there are two things I know about you without question: Hip-hop and “Sesame Street” raised you. Probably more “Sesame Street” than hip-hop, but you get the point.

“Sesame Street” was not only inclusive, it was breathtaking. It was full-size characters talking about real-life issues. It was catchy tunes that weren’t nursery rhymes. Once during a rousing cannabis-induced argument among my friends, I actually surmised that if the characters of “Sesame Street” were a hip-hop group, they would be N.W.A because that’s how influential and groundbreaking the show was. Oscar the Grouch wasn’t just a puppet, he was a puppet with an attitude.

After 50 years of being on television, The Hollywood Reporter called “Sesame Street” “the most influential show ever” –– they weren’t wrong.

I was 4 when Sesame Place opened July 30, 1980, in Philadelphia just a few hours from my hometown of Washington, D.C. I swear we were there every summer until we became old enough to ride the big-kid rides at Kings Dominion.

There are only a few things in life that I hold dear to my heart from my childhood:

My yellow and black Huffy bike that my dad got from Toys ‘R’ Us and put together in the basement of my youth.

My first pair of Nikes that I got with my own money.

My glittery socks from the “Thriller” years.

And all things Sesame Place, until now.

If there were one place that I thought would be devoid of systemic racism, it would be the place where “Sesame Street” ends. But, alas, that is not so, or at least not as it appears.

On Monday, damning footage revealed two beautiful Black girls pining away at the hopes of getting a high-five or maybe even a hug from the “Sesame Street” character Rosita. If you are not familiar with Rosita, she is the Bad Bunny of Sesame Place. (Bad Bunny is not a Sesame Street character, he is a multi-platinum artist … you are probably thinking of Bugs Bunny, which is a whole ’nother … forget it.) She’s not only the first bilingual regular on the wildly popular show of my youth, but she’s arguably the hottest thing since Elmo.

She is the Beyoncé of these Sesame Streets.

So you can imagine the cousins’ excitement at not only the chance to see her, but the jubilation of getting a possible high-five from the Rihanna of Sesame Place. The video shows the two children waiting patiently as Rosita works the crowd. She gives high-fives to a few folks and then waves off some others because of course she does, and then in her most Mariah Carey-ish of ways, she looks at the two little beautiful Black faces; one of whose arms were stretched out wide for a hug, and she shakes her hand no, refuses to give them a high-five and walks away.

The kids looked as if they’d been punched in the stomach. The children’s mother was so upset that she ended the recording abruptly and reportedly was unable to catch ole-diva-ass Rosita hugging the white child next to the two girls.

The mother of one of the children posted the video to her Instagram page and it blew up:

I am not one to rush to judgment as I do believe that there are 100 sides to a story, but it’s hard to deny the smell of sassy-stank coming off of Rosita. Apparently, Rosita has let the celebrity clout go to her puppet head.

This isn’t the first time I’ve seen such a thing.

After my mother’s retirement from teaching, she took a job as Santa’s helper at the mall. She really was the manager of the operation, but we loved calling her Santa’s helper or chief elf and she hated it but she loved her job — at least she did when she started. Overtime, what started as a job to pass the time started taking a toll on her. She would come home upset, call me and say things like, “I’m getting tired of Santa’s ass!” Once my wife and I stopped in on her to see how things were going and we saw Santa being escorted out of the photo area by police. We thought he’d done something wrong. Turns out that Santa was so popular that if he wasn’t given a police escort in the mall, he couldn’t make it to the little room in the back of the mall to have his lunch.

So I’m familiar with mythical creatures getting real love. I’m also familiar with puppets’ heads getting too big for their costumes. So Twitter has been on Sesame’s Place trying to find out why and how they have let this all go down in a place that’s supposed to be magical, but is starting to look real common.

Sesame Place issued an apology claiming that it will do better:

But Twitter noted that might be impossible, as the blood of America’s racism runs through Ernie and Bert’s veins. Well, I’m not sure if it runs through Ernie’s, but an actor playing Bert was shown on camera smacking a Black child in the face.

Sesame Place – This was a one time incident and the Rosita character did not see the black children.

I don’t know who this purple character is, but this puppet thought he should walk up to a Black child as if they were about to have a breakdance fight and bump her until she fell to the ground.

Alright several people need to answer for this racist behavior towards Black children at @SesamePlace. WTF is this. I’m so pissed pic.twitter.com/cT9zBs7R2Y

The family of the girls shunned by Rosita has hired a lawyer. Sesame Place is going to take a workshop on how not to be racist and America is falling further away from the country we want to be. If Sesame Place can’t be inclusive, I’m not sure there is much left to believe in. All I kept thinking when I saw all of the little Black kids being mistreated by puppets they adore was, “Does Big Bird know about this?”

Surely, this is not the kind of place that Big Bird would stand for. But I know one thing: Until this is made right on all fronts, my little Black children will not be going anywhere near this cesspool of hatred disguised as a fun park. My job as a father is to shield them from as much disappointment as I can. And I never thought that would ever mean the one place from my childhood that I still remember like it was home.

Opinion: In The American Public Education System, Black Children Are The New Cotton

Juneteenth Is Coming Up. Here Are 9 Children’s Books To Teach Your Kid About It.

Gaten Matarazzo Has A ‘Stranger Things’ Reunion On Broadway

Hilarious Child Goes Viral After Giving Candid Interview Before WNBA Game
Keke Palmer Says She Wouldn’t Be A Good President But Her Virgo Energy Has Us Thinking Otherwise
Angela Yee Exits ‘The Breakfast Club’ For Own Nationally Syndicated Show On Same Network
Texas Sheriff’s Officer Who Killed Roderick Brooks Had History Of Suspensions, Discipline
The Spring 2002 Deltas From Spelman Did This STUNNING Photoshoot in Costa Rica to Celebrate Their 20th DELTAversary