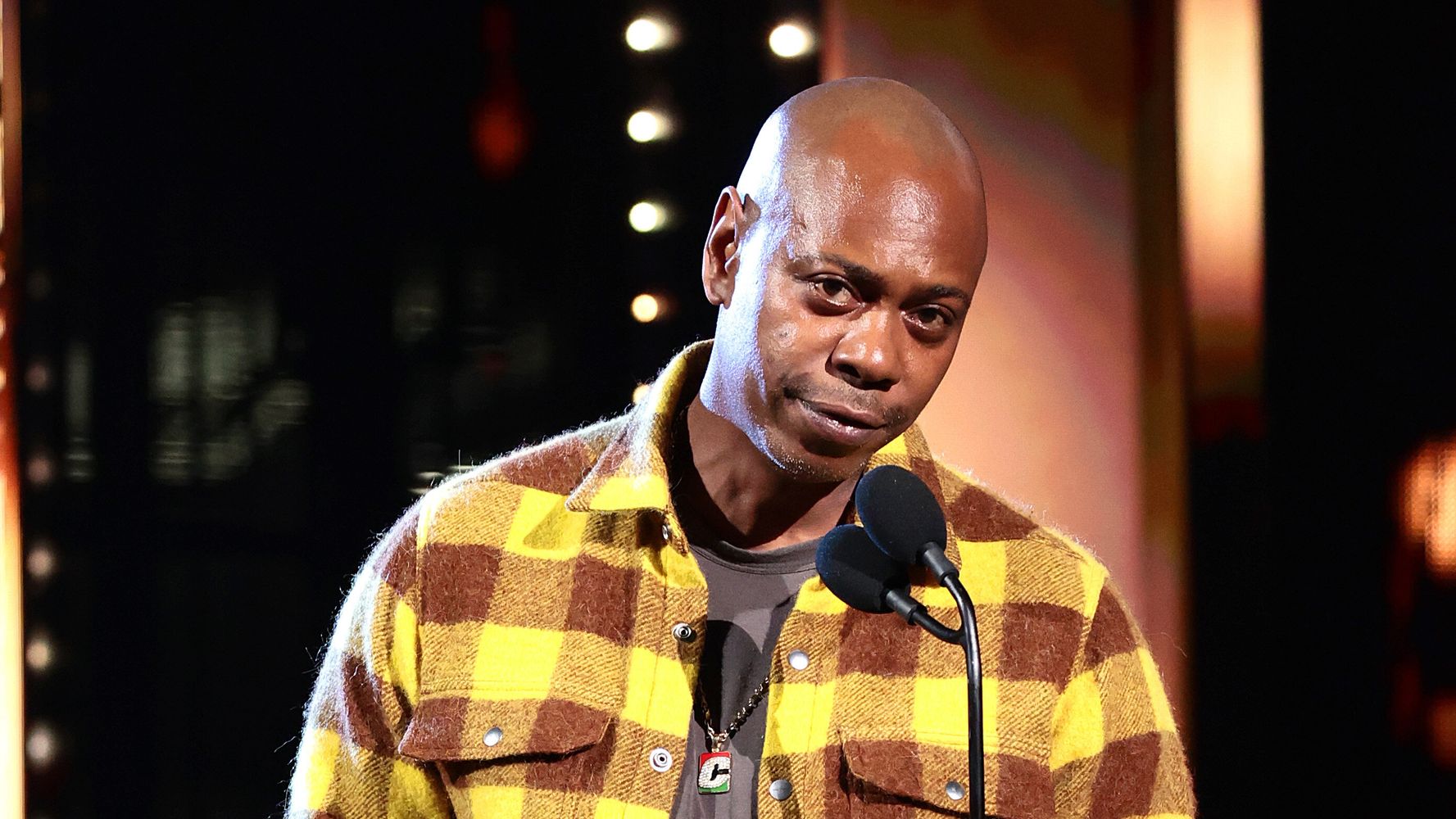 A Minnesota venue pulled a Dave Chappelle show from its schedule this week following criticism it received for hosting the comedian who told transphobic jokes in a Netflix special last year.

First Avenue in Minneapolis announced on Instagram that it had canceled the Wednesday night show and apologized to its staff, artists and community for booking Chappelle, Variety reported. The venue, known for its frequent appearances in Prince’s 1984 film “Purple Rain,” said the show would instead take place at the Varsity Theater in Minneapolis.

“We know we must hold ourselves to the highest standards, and we know we let you down,” the venue wrote:

The Varsity Theater hosted Chappelle’s show on Wednesday and plans to do so again on Thursday and Friday. However, the move didn’t quiet protests about the comedian’s appearance at the new venue.

Roughly 50 protestors “shouted, chanted and waved signs” to support trans rights as fans filed into the Varsity Theater on Wednesday, according to the Star Tribune. One Chappelle fan was hit by an egg. Other protestors asked fans to leave the line.

“Black men are held to a disproportionate standard,” one Chappelle fan said about the protests, per the Star Tribune. “I’d like people to take all facts into consideration before making a sweeping judgment.”

Chappelle has continued to face backlash over the transphobic jokes featured in his Emmy-nominated Netflix special “The Closer.” The special has been the target of several protests, including an organized employee walkout at Netflix last October.

Since then, Netflix co-CEO Ted Sarandos has reiterated his support for Chappelle.

Carl Nassib Reflects On Coming Out 1 Year Later: ‘I Hope I Can Be A Positive Push’