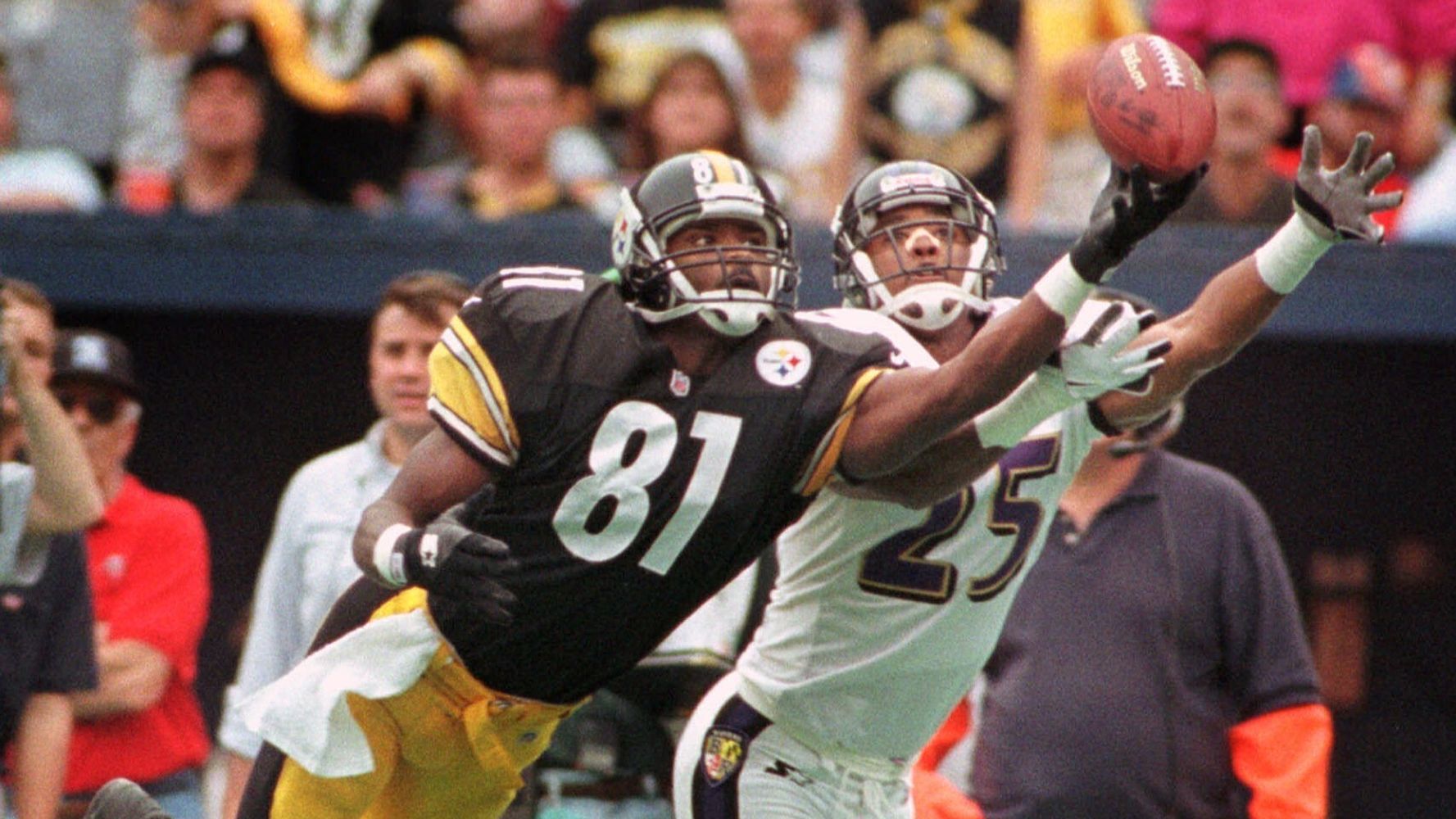 RALEIGH. N.C. (AP) — Charles Johnson, the former Colorado receiver who won a Super Bowl title with New England in a nine-year NFL career, has died. He was 50.

The university confirmed Johnson’s death Wednesday through Heritage High School, the Wake Forest school where he was an assistant athletic director.

WNCN-TV in Raleigh reported Wednesday that police found a body in a hotel room Sunday during a welfare check at a Hampton Inn and Suites and that a preliminary investigation indicated no signs of foul play.

Johnson was selected 17th overall by Pittsburgh in the 1994 draft. He spent five seasons with the Steelers, two with Philadelphia, helped New England win the Super Bowl in the 2001 season and ended his career with Buffalo in 2002.

“Words simply can’t explain or identify who C.J. was to many,” said former quarterback Kordell Stewart, Johnson’s Colorado and Pittsburgh teammate. “I’m not sure how to process this properly — we’ve been friends for over 30 years — but just know C.J. will be missed. My heart goes out to Tanisha (his wife), their kids and family. May God bless them and keep them during these trying times.”

At Colorado, Johnson was a freshman on the Buffaloes’ 1990 national championship team and finished with 127 receptions for 2,447 yards and 15 touchdowns.

“I was shocked and very distraught hearing the news about CJ. He was a great person, teammate, and had a infectious personality. He wore the pride and tradition of the Buffaloes on his sleeve. One of the best competitors I’ve coached at the WR position. Rest In Peace CJ.”

Parents Of Tyre Nichols Accept Invitation To State Of The Union
Todrick Hall Called Out For Speculating On Stephen ‘tWitch’ Boss’ Death In The Media
Life Outside Of The Classroom At Wilbur Wright College
#DaveChappelle Talks Not Having Support From Hip Hop Artists At One Point
Atatiana Jefferson’s Sister, Amber Carr, Dies At 33 After Spending Less Than A Month In Hospice Care