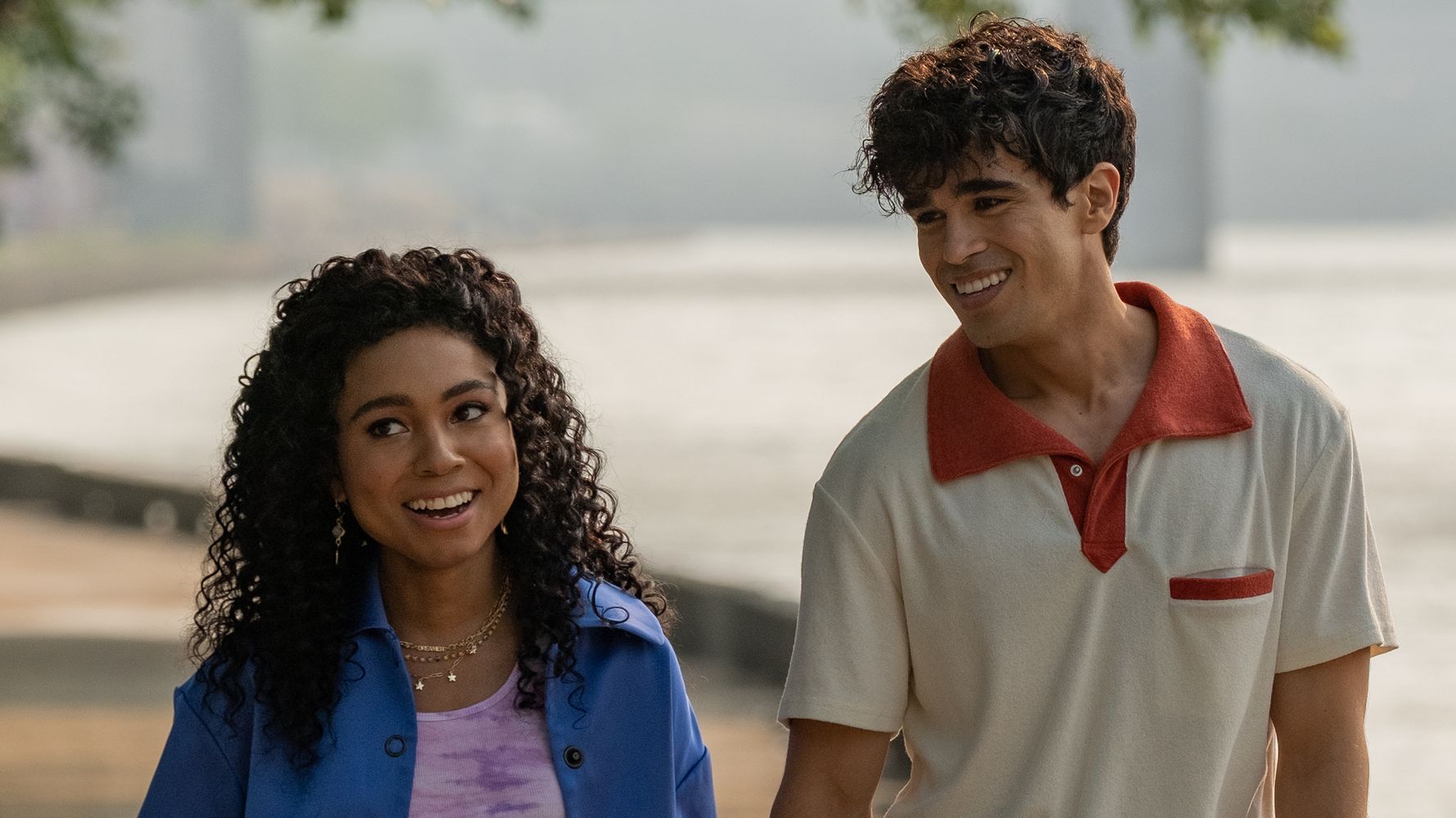 Billy Porter has built a name for himself by inhabiting diverse characters willing to live as their true selves without regrets. So, it’s no surprise that the “Pose” star’s debut directorial feature also reflects the joy of living authentically.

“Anything’s Possible,” which hits Amazon Prime Video on Friday after premiering at Outfest Los Angeles last week, follows Kelsa (played by Eva Reign), a Black transgender girl about to start her final year of high school in Pittsburgh. These days, Kelsa is self-assured about her gender identity, and is laser-focused on getting into college and enjoying time with her best friends Em (Courtnee Carter) and Chris (Kelly Lamor Wilson) before graduation.

Still, there’s one aspect of teen life that Kelsa’s yet to experience: a first love. Things start to look up when she catches the eye of an adorably sheepish classmate, Khal (Abubakr Ali). The pair’s budding romance, however, is complicated by some of their less-than-accepting peers and Khal’s conservative Muslim family.

HuffPost caught a sneak peek at “Anything’s Possible” via the clip below. In it, Kelsa and Khal share a heartfelt moment before facing their classmates.

Watch the poignant scene below.

Porter began working on “Anything’s Possible” after wrapping “Pose,” for which he won an Emmy. The stage and screen actor said Ximena García Lecuona’s script “took my breath away,” and he hoped to pay tribute to John Hughes’ classic teen comedies of the 1980s, like “Sixteen Candles” and “The Breakfast Club.”

Fans of Porter’s work in musicals like “Kinky Boots” will also be excited to learn that he’s written six songs for the movie’s soundtrack, which features Kim Petras, Ryland James and Michaela Jaé Rodriguez, among other queer artists.

“The ultimate result is a film like none other we’ve ever seen,” Porter said in press notes. “It’s a true celebration of the authentic human spirit. Empowered. Passionate. And with no apology. My hope is that my community will see themselves represented in our story and find the courage within to live their own best lives.”

Reign, who accompanied Porter to the 2022 Tony Awards last month, praised the first-time director for giving her “so much trust on set every day.”

“I always tell people working with Billy was a dream because it actually was and is,” Reign told People in an interview this week. “I just felt like I gained a friend, a mentor, because I got to witness one of the greatest talents of our time and to get to work with him is something that I still have to wrap my head around at times.”

In ‘Chrissy Judy,’ Gay Pals Find That Chosen Families Can Be Flawed, Too

Look Alive, Because Chris Evans Is ‘Laser-Focused’ On Finding His Life Partner

What Is The Purpose Of Smart Contracts & How Can You Benefit From Them? | MetaMoney
Delta Sigma Theta Soror Shavon Arline-Bradley Named CEO of The National Council of Negro Women
Report: T.J. Holmes And Amy Robach Appear To Be Out At ABC Following Mediation Session
An 8-Year-Old Michigan Girl Saved Her Great-Grandmother After She Got Stuck Under A Car
‘Till’ Director Calls Out Hollywood’s ‘Unabashed Misogyny Towards Black Women’