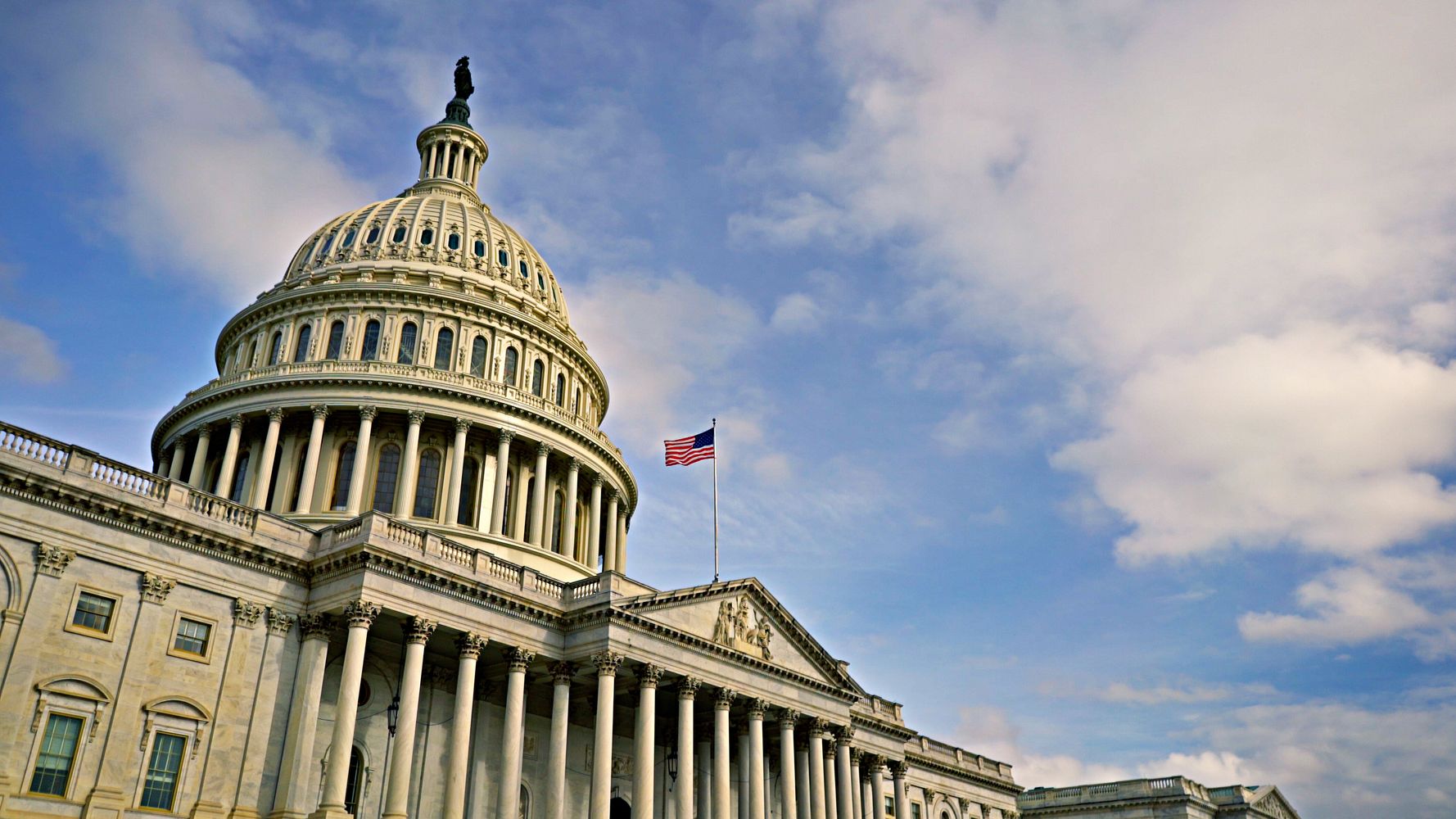 The House passed the Right to Contraception Act on Thursday ― a bill that codifies the right to birth control and other contraceptives amid fears that the Supreme Court may come for that aspect of reproductive health care next after the high court repealed Roe v. Wade’s protection of abortion rights last month.

The Senate recently introduced a companion measure that will likely see a vote sometime next week. Despite the flurry of action on reproductive rights in the House, all of the recently passed health care rights bills are likely doomed to die by filibuster in the Senate.

The Right to Contraception Act, introduced by Rep. Kathy Manning (D-N.C.), codifies the right to birth control into federal law by creating a statutory right for people to obtain and use contraceptives, as well as codifying protections for physicians who provide contraceptives. The bill protects a range of contraceptives approved by the Food and Drug Administration and defines contraception as any “action taken to prevent pregnancy, including the use of contraceptives or fertility-awareness based methods, and sterilization procedures.”

“It is clear that their attempts to roll back the clock on contraception is again another plank on their extreme agenda for American women,” House Speaker Nancy Pelosi (D-Calif.) said at a Wednesday news conference before the vote.

“Let us be clear: We are not going back ― for our daughters, for our granddaughters,” Pelosi added.

The legislation is a direct response to Justice Clarence Thomas, who wrote in a concurring opinion in the ruling that overturned Roe that the court should also reconsider the landmark 1965 decision in Griswold v. Connecticut, which protects the right to buy and use contraceptives without government interference.

Abortion Is On The Ballot In This Critical Arizona Prosecutor Race

In Historic First, Witness Explains How To Self-Manage Abortion In Front Of Congress

These 157 House Republicans Voted Against Protections For Same-Sex Marriage