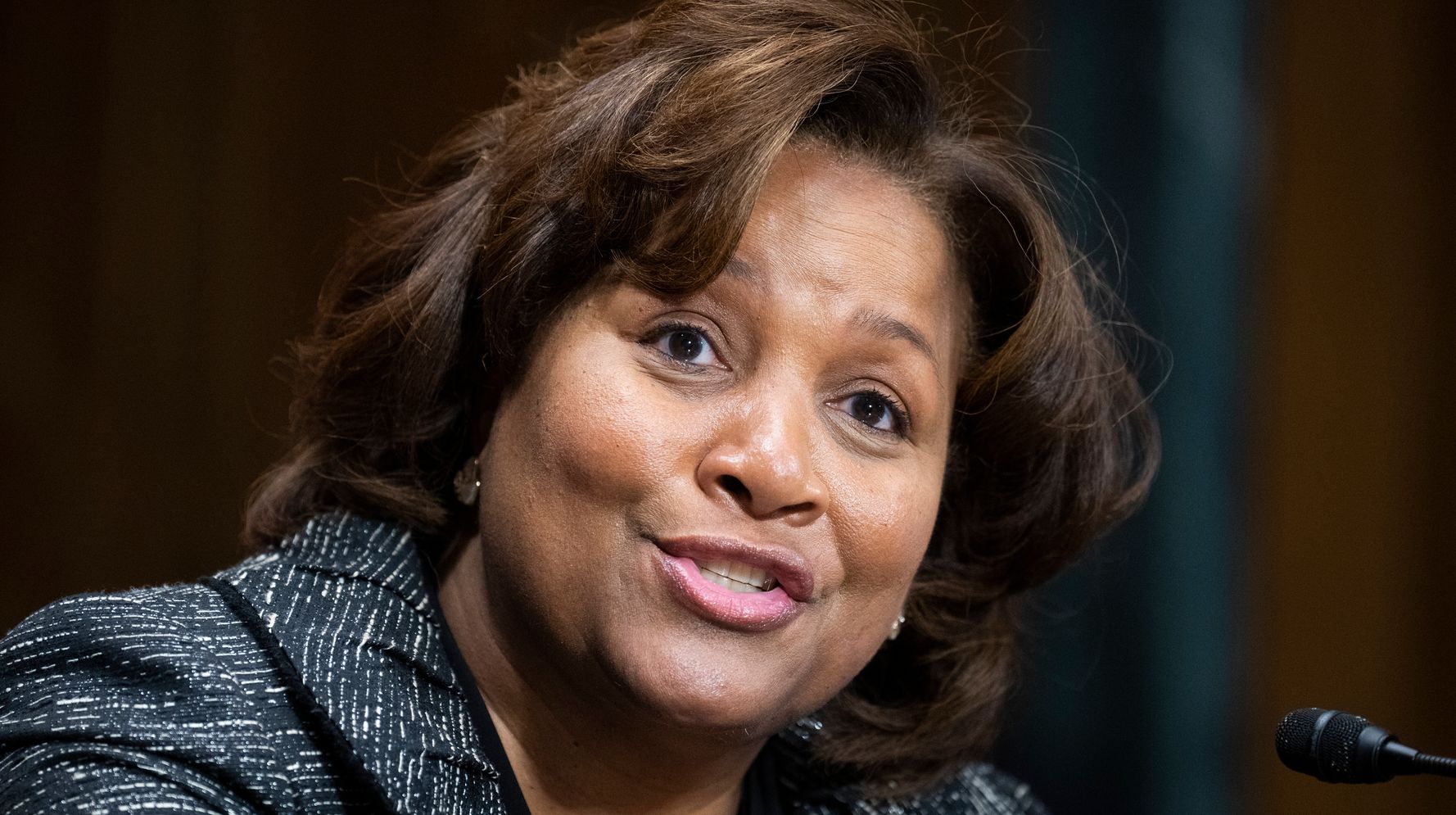 The Senate voted Tuesday to confirm Michelle Childs to a lifetime seat on the D.C. Circuit Court of Appeals, making her the fourth Black woman to ever serve on the powerful court in its 130-year history.

Childs was confirmed, 64 to 34. Every Democrat present voted for her, along with 15 Republicans. The full vote tally is here.

Childs, 56, has been a judge on the U.S. District Court for the District of South Carolina since 2010. She was previously a state circuit judge in Columbia, South Carolina, for four years.

“My admiration and advocacy for Judge Childs is well known,” he said in a statement. “She possesses the diversity of life experiences that is currently absent from much of the federal bench.”

Childs’ confirmation to the D.C. Circuit Court of Appeals isn’t exactly sloppy seconds. It’s considered the most powerful federal court in the country after the Supreme Court. It regularly takes up cases that the Supreme Court doesn’t consider, and it often makes the final decisions on some of the most important cases in the country, particularly those involving Congress and the executive branch.

“The judges who preside on the D.C. Circuit must be individuals of high character and unassailable qualification – and that is precisely what we have in Judge Childs,” Senate Majority Leader Chuck Schumer (D-N.Y.) said on the Senate floor ahead of Childs’ vote.

“Judge Childs has built a reputation as both a trailblazing jurist and a staunch defender of the Constitution,” he said. “We hope the trailblazers of today can be closer to the norm of tomorrow: we want our courts to include more women, more diverse candidates, both demographically and professionally, and more judges who come from unique backgrounds … There is not a doubt in my mind Judge Childs will help advance this noble goal.”

Childs’ confirmation adds to Biden’s track record of putting an incredibly diverse mix of people into lifetime judgeships on the nation’s federal courts, both in terms of demographics and in terms of professional backgrounds.

His court picks have included public defenders, voting rights lawyers and union organizers, in addition to historic firsts with Native Americans, Black women, LGBTQ nominees and Muslim Americans. He put the first Black woman on the Supreme Court earlier this year. And of the 40 judges confirmed in his first year in office, 32 were women, 27 were people of color, 21 were women of color and 27 have professionally diverse backgrounds.

Biden has also been confirming judges faster than decades of past presidents.

Dozens of progressive groups have been urging him and Senate Democrats to pick up the pace even more: they are calling on them to fill every judicial vacancy by the end of the year, given the reality that Republicans may retake control of the Senate in the midterm elections. That would make confirming Democrat-backed judges significantly harder.