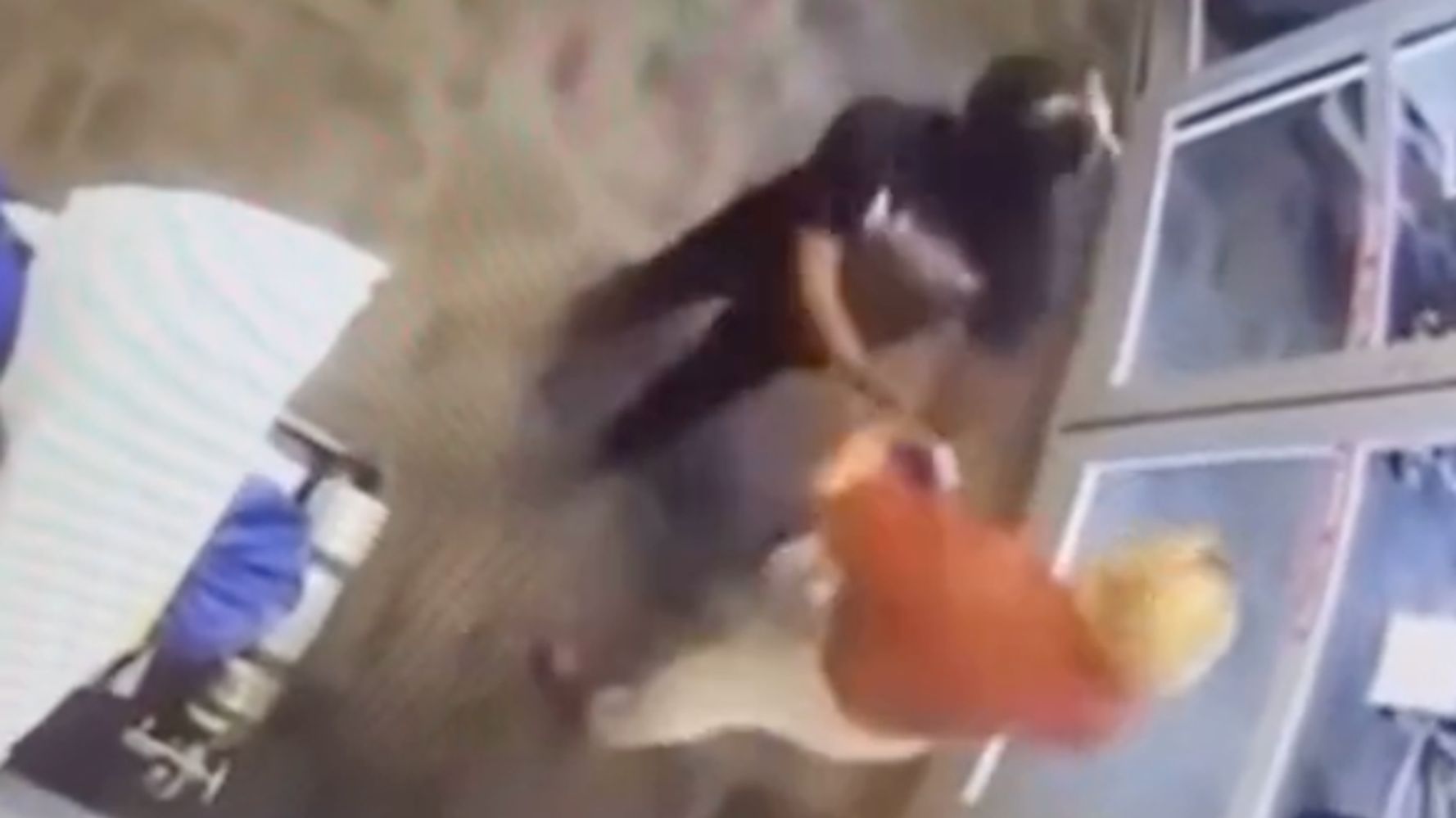 An upstate New York police investigator is on paid suspension after handcuffing a Black EMT inside a hospital emergency room last week.

The encounter began when Monroe Ambulance EMT Lekia Smith hit a Rochester Police investigator’s car with her vehicle’s door while unloading a patient in the ambulance bay of Strong Memorial Hospital, WHEC-TV reported.

The investigator, who is white, asked for her ID, but Smith wanted to transport the patient inside the hospital first, sources told the news station.

Video shows Smith with the patient on a stretcher when the investigator handcuffs her and brings her outside:

NEW: I just talked with @realmalikevans, he tells me as of 11am, he had not watched the video below but is in contact with the chief and everyone is investigating. @news10nbc pic.twitter.com/dzgsqwzxNX

According to Smith’s attorney, Donald Thompson, the investigator brought Smith to his police car, questioned her in the backseat and then released her.

Smith claims she suffered injury to her dignity and professional standing during the encounter.

It’s unclear how the patient fared. In a statement, Monroe Ambulance EMT commended Smith for focusing on her patient despite the interaction with the investigator.

“If she was a petite short white woman, would this have happened to her?” Thompson asked. “Absolutely not.”

Rochester’s police union, the Locust Club, said Smith and the investigator “reached a mutually acceptable resolution that day when both the investigator and the EMT were able to jointly discuss the reasons for their actions, and both accepted each other’s explanations,” according to the Democrat & Chronicle.

“I pray that this never happens to anyone again and I also pray that the justice that is needed in this situation is served swiftly,” Smith said in a statement on Monday.

Who Was Tyre Nichols? Man Beaten To Death By Memphis Police Was A Skateboarder, Father And ‘Beautiful Soul’
Jury Rejects Lawsuit Filed By Family Of Tyre King, Ohio Teen Killed By Cop
If You’re ‘Infla-Dating,’ Here Are 10 Cheap Dates That Don’t Suck
Michael Eric Dyson Weighs In On #BrittneyGriner Case In Russia
4 Arrested In Alleged Rape Of LSU Student Who Was Later Fatally Struck By Car