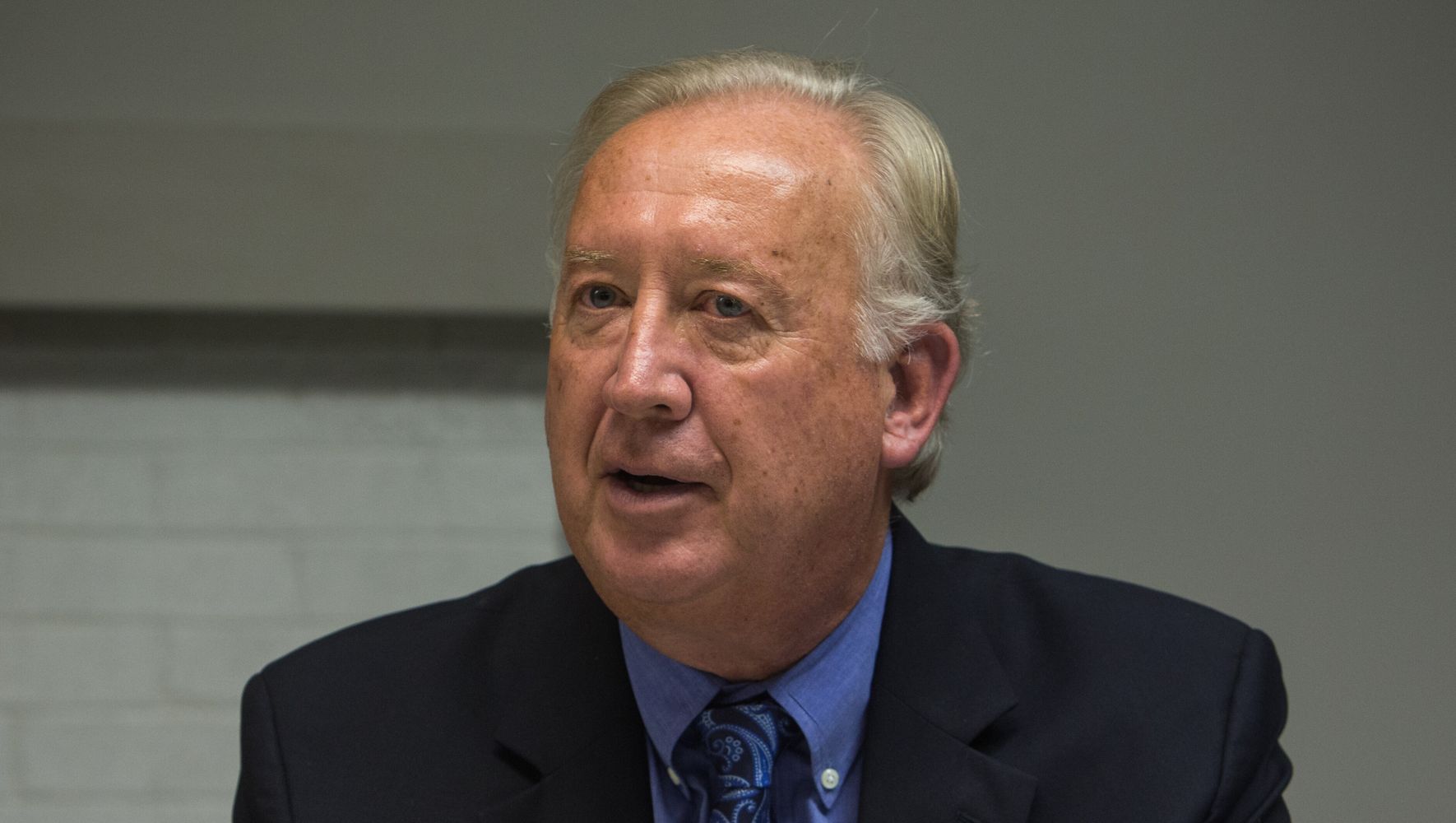 Michael Peroutka, a neo-Confederate activist who’s refused to disavow a racist group to which he once belonged, has won the Republican nomination to be Maryland’s next attorney general.

Even among the various far-right candidates the Republican Party has nominated across the country, Peroutka stands out for his extremism, holding views that would be alarming for anyone seeking public office ― let alone someone vying to be a state’s top law enforcement official.

As documented in a recent, extensive Vice News profile, Peroutka is part of a growing Christian nationalist coalition that’s tightening its grip on the GOP. He believes lawmakers should “take a biblical worldview and apply it to civil law and government.”

In practice, this means Peroutka would refuse to accept Maryland’s law protecting the right to an abortion. He has also said he’d refuse to accept a Supreme Court ruling that protects same-sex marriage. “That’s not law. It can’t be law, because it violates God’s law,” he said at an event this month.

In a 2014 blog post, Peroutka described the separation of church and state as the “great lie.” That same year he argued for dismantling public education, which he denounced as “the 10th plank in the Communist Manifesto.”

And in 2002, according to Vice, Peroutka gave a speech to a racist organization called the League of the South, in which he said he was “still angry” that Maryland did not secede from the Union during the Civil War.

Peroutka served on the board of the League of the South — which believes that today’s Southern states should secede from the U.S. — from 2012 to 2014.

Once, at a group conference in 2012, Peroutka sang “Dixie,” a song with origins in minstrel performances that was the anthem of the Confederacy during the Civil War. That same year, Michael Hill, president of the League of the South, wrote that “the cold facts of history tell us that blacks have never created anything approximating a civilization in the Western sense of the term.”

Hill had previously written that the League of the South supported “a return to a political and social system based on kith and kin rather than an impersonal state wedded to the idea of the universal rights of man. At its core is a European population.”

Peroutka left the organization in 2014 when he ran for his county council seat, citing disagreements with Hill over his views against interracial marriage.

Still, as Vice notes, Peroutaka has refused to disavow the League of the South ― even after Hill pledged in 2016 to be a “white supremacist, a racist, an anti-Semite, a homophobe, a xenophobe, an Islamophobe, and any other sort of ’phobe that benefits my people, so help me God,” and even after the group’s involvement in the deadly 2017 white supremacist rally in Charlottesville, Virginia.

Indeed, Peroutka wouldn’t even denounce the group during his latest bid for Maryland attorney general.

Christian Nationalism On The Rise In Some GOP Campaigns

These 157 House Republicans Voted Against Protections For Same-Sex Marriage