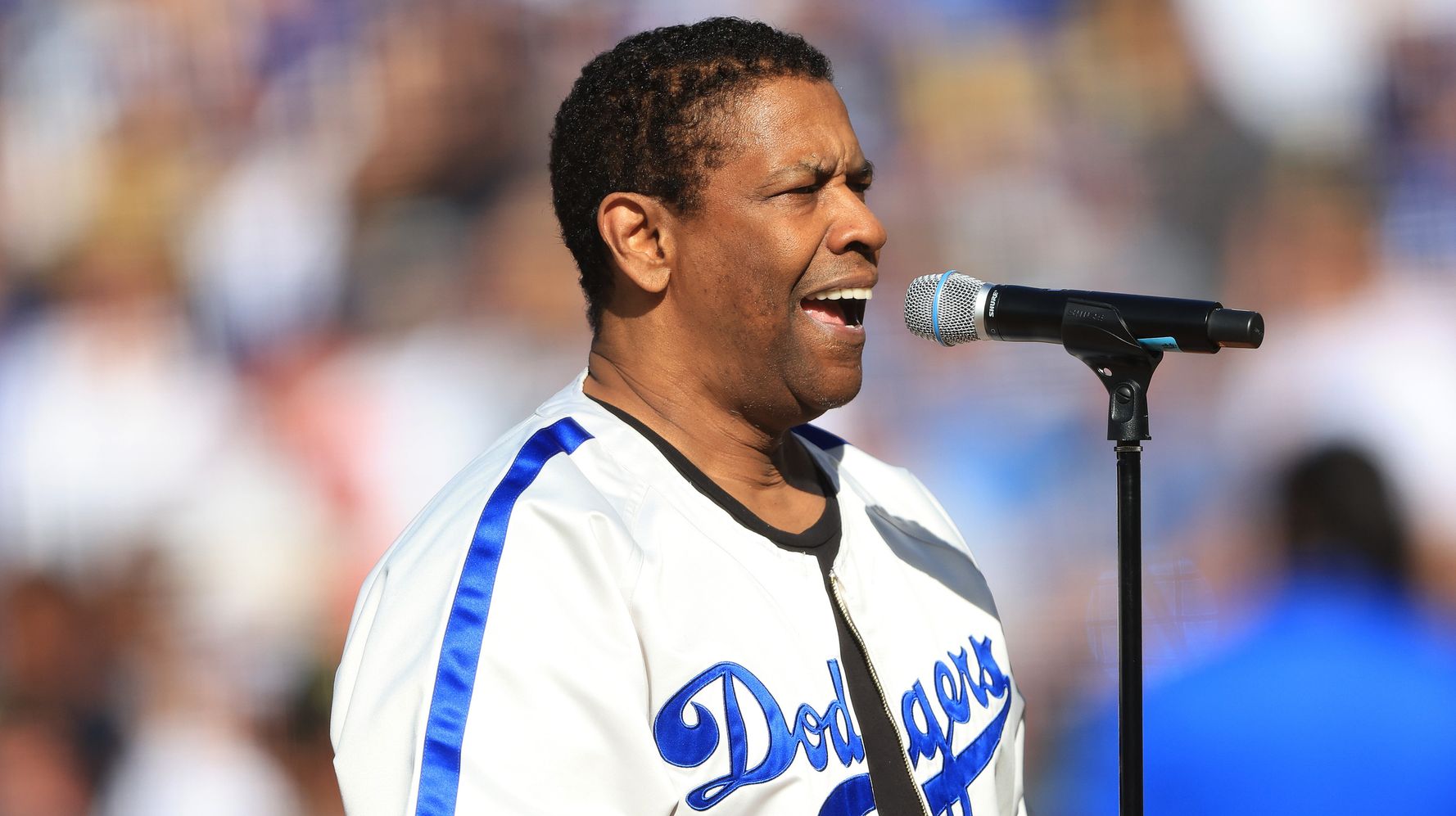 Baseball legend Jackie Robinson received a Hollywood-level tribute from fans of his former team on Tuesday.

Prior to the MLB All-Star Game at Dodgers Stadium, actor Denzel Washington remembered Robinson — who broke the color barrier in Major League Baseball — on the 75th anniversary of his inaugural season with the Brooklyn Dodgers.

Washington pointed out where Robinson’s MLB career began: Ebbets Field, the Brooklyn, New York, home of the Dodgers before their move to Los Angeles in 1958.

“When Jackie Robinson stepped onto a Major League Baseball field for the first time, armed with supreme talent and unshakable character, and wearing a Dodgers uniform, he changed the game of baseball and so much more,” Washington said.

“He said that life is not a spectator sport, and he lived that motto to the fullest,” Washington continued. Robinson died in 1972 at age 53.

You can watch Washington’s tribute to Robinson below:

Washington was once slated to star in a film about Robinson. The scrapped project was to have been a Spike Lee-directed flick, according to Variety. The movie preceded plans for 2013′s “42” starring the late Chadwick Boseman,

Lee, in a post on Instagram in 2020, revealed Washington said he was “too old” to play Robinson.

You can check out the scrapped film’s script here.