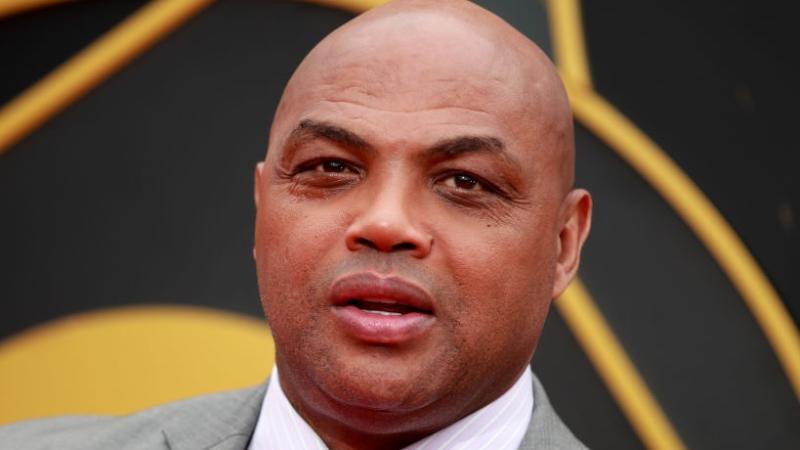 Former NBA player Charles Barkley made a statement while visiting Harvey Casino in Lake Tahoe, Nevada, in support of LGBTQ+ people. In a video posted to Tik Tok, he stated:

“I want to say this: If you’re gay and transgender, I love you! Hey and if anybody give you s**t, you tell them Charles said ‘F**k you!’”

The very short, but poignant, soundbite has since gone viral with many praising Barkley’s comments, especially during a political climate that continues to take away the rights of LGBTQ+ people. Barkley’s comments come as a pleasant gesture to many LGBTQ+ folks, and is a great example of how one can use their privilege—even when facing his own discrimination as a Black man—to advocate for others who face layered oppression.

To be clear, I try not use the word “ally” when discussing these topics. For many, the term “ally” often alludes to an alliance that is mutually beneficial. I much more prefer the term “advocate,” which helps ensures that the group being oppressed stays at the center of discussion. Barkley’s statement is not an isolated moment for the NBA Hall of Famer who has been lending his voice for several years now on behalf of the LGBTQ+ community.

He was one the first and most vocal people back in 2016 when North Carolina decided to pass HB2—also known as the transgender bathroom ban. The NBA was scheduled to have the All-Star game in Charlotte, North Carolina, that year, and he advocated that it be moved to another state in protest of the bill. The NBA eventually did move the All-Star game to New Orleans, which was seen as a great moment of solidarity from the league. In 2020, on the Ellen DeGeneres Show, Barkley discussed how he came to that decision.

This statement means a lot, especially to Black LGBTQ+ people. We are often told that we must be Black first, queer second. That our Blackness and the Black community as a whole is devalued by our queerness. This notion that a Black queer person can separate the two identities as if we aren’t being harmed by both simultaneously.

Barkley’s statements and advocacy is a request and truth that many Black heterosexuals, specifically Black heterosexual men, have to come to terms with. Their oppression as Black men is recognized and fought for by all of us. However, that can’t supersede everyone else in the Black community. When they use their privilege to not help others but oppress Black women, queer folks, and trans folk, they are simply showing that they don’t want us all to be liberated. That they want to have the same power that white men use to oppress us all.

Advocacy has to begin to look like Charles Barkley. Like Dwyane Wade and his protection of his transgender daughter Zaya. That type of advocacy directly correlates to queer folks like myself who had a protective and supportive family. Society is already hard enough for us survive as Black people. That survival becomes even more present when you are Black and queer fighting white society, and your own community.

By March of this year, nearly 240 anti-LGBTQ+ bills have been filed throughout the country, and it’s only getting more dire by the day. A nationwide book ban has removed many titles discussing sexuality, gender and identity from school systems and libraries. Florida has passed the “Don’t Say Gay” bill preventing educators from even using any of the words in the LGBTQ+ acronym or teaching any curriculum using it. This is going to get a lot worse before we ever see it get better. But as we say, if they can eliminate our existence, they will eventually eliminate yours, too.

Liberation doesn’t start from the top. It starts by us acknowledging, protecting, and advocating for those who share our Blackness but face additional oppression because of an identity outside of the heteronorms. Advocacy like that of Barkley needs to become the norm. If we are ever going to be liberated from constructs of white supremacy, patriarchy, and colonization, it starts with us not using the master’s tools to oppress our own.

Airbnb Apologizes And Removes Mississippi Listing That Housed Enslaved People
Airbnb Removes ‘Slave Cabin’ From Site, Apologizes After Getting Blasted In Viral TikTok
Mary Alice Should Have Been A Household Name. But She Wasn’t A Part Of White Hollywood.
Bill Russell, NBA Trailblazer, Dies At 88
Quinta Brunson, The New Face Of Olay, Calls Her Achievement A ‘Pinch Me Moment’