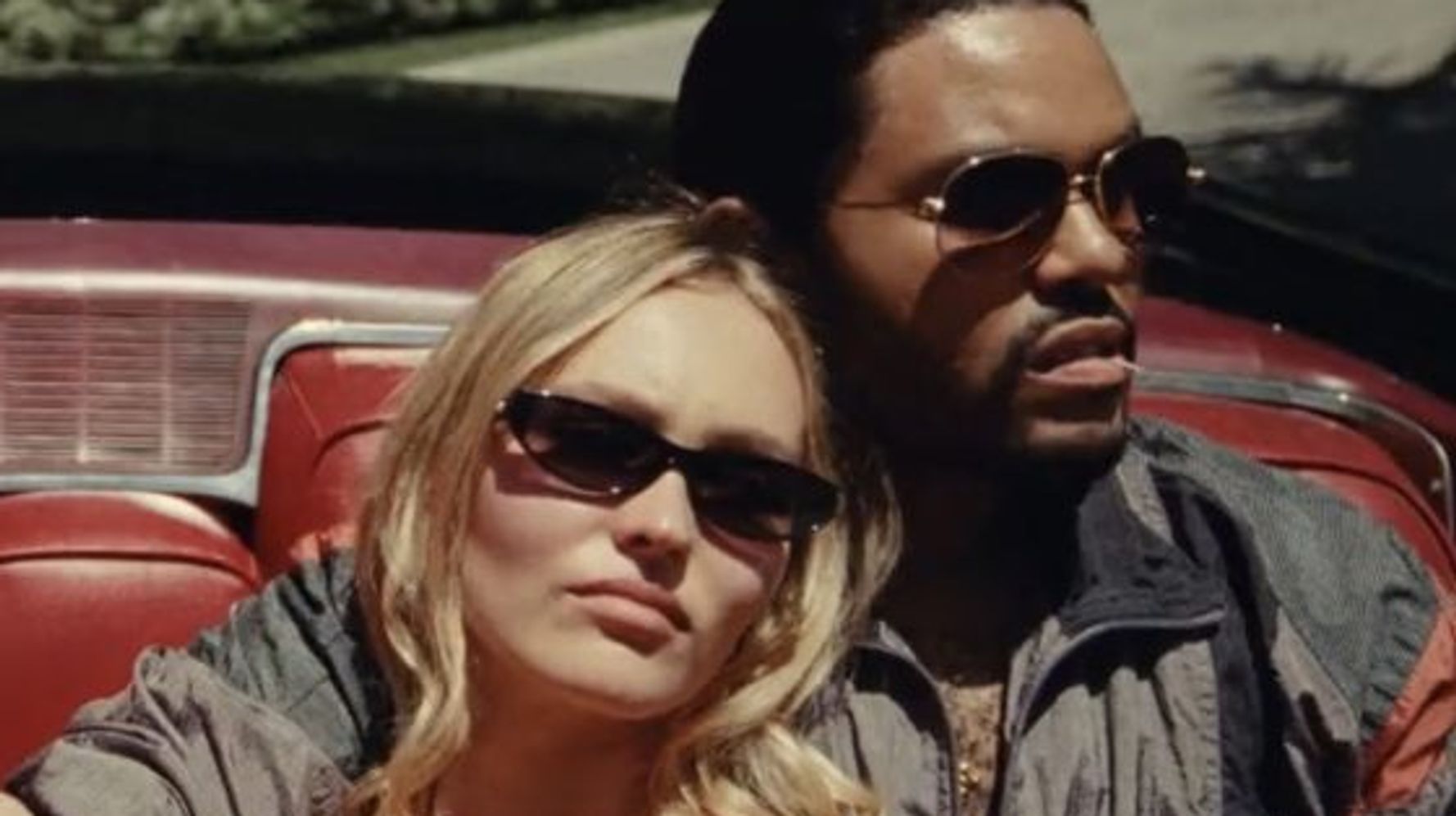 The new series hails from the “sick and twisted minds” of “Euphoria” creator Sam Levinson and Abel Tesfaye, aka The Weeknd, and takes a debaucherous dive into the famously family friendly world of the music industry.

Set against a furious haze of bongs, booze and cocaine trays, the trailer released on Sunday promises to tell the “the sleaziest love story in all of Hollywood” between a rising pop star (Depp) and a self-help guru and possible cult leader (Tesfaye).

Depp takes center stage in her television debut to fully inhabit her pop persona named Jocelyn, as she bumps and grinds her way through dance rehearsals, video shoots and recording sessions.

“Why don’t you just be yourself?” The Weeknd’s character asks her over dinner in the clip, to which she succinctly replies, “Because there’s nothing about me that’s relatable.”

An official release date for “The Idol” has yet to be announced, but the trailer promises it’s “coming soon.”

Not much else is known about the series apart from its troubled production, as the show has undergone multiple delays and a major creative overhaul since it was first announced in June 2021.

Series director Amy Seimetz, who was set to helm all seven episodes, exited the project in April, before “Red Rocket” breakout star Suzanna Son also parted ways with the show, only to be replaced with Debby Ryan.

A Deadline report later claimed that midway through filming Tesfaye was “unhappy with the creative direction of the show,” which he felt was leaning too heavily into a “female perspective” by centering Depp’s character over his own, according to sources.

“The Idol’s creative team continues to build, refine, and evolve their vision for the show and they have aligned on a new creative direction,” a spokeswoman for HBO said at the time. “The production will be adjusting its cast and crew accordingly to best serve this new approach to the series. We look forward to sharing more information soon.”

The Weeknd Didn’t Know Russia Was Invading Ukraine When He Tweeted: ‘Let’s GOOOOOOO’