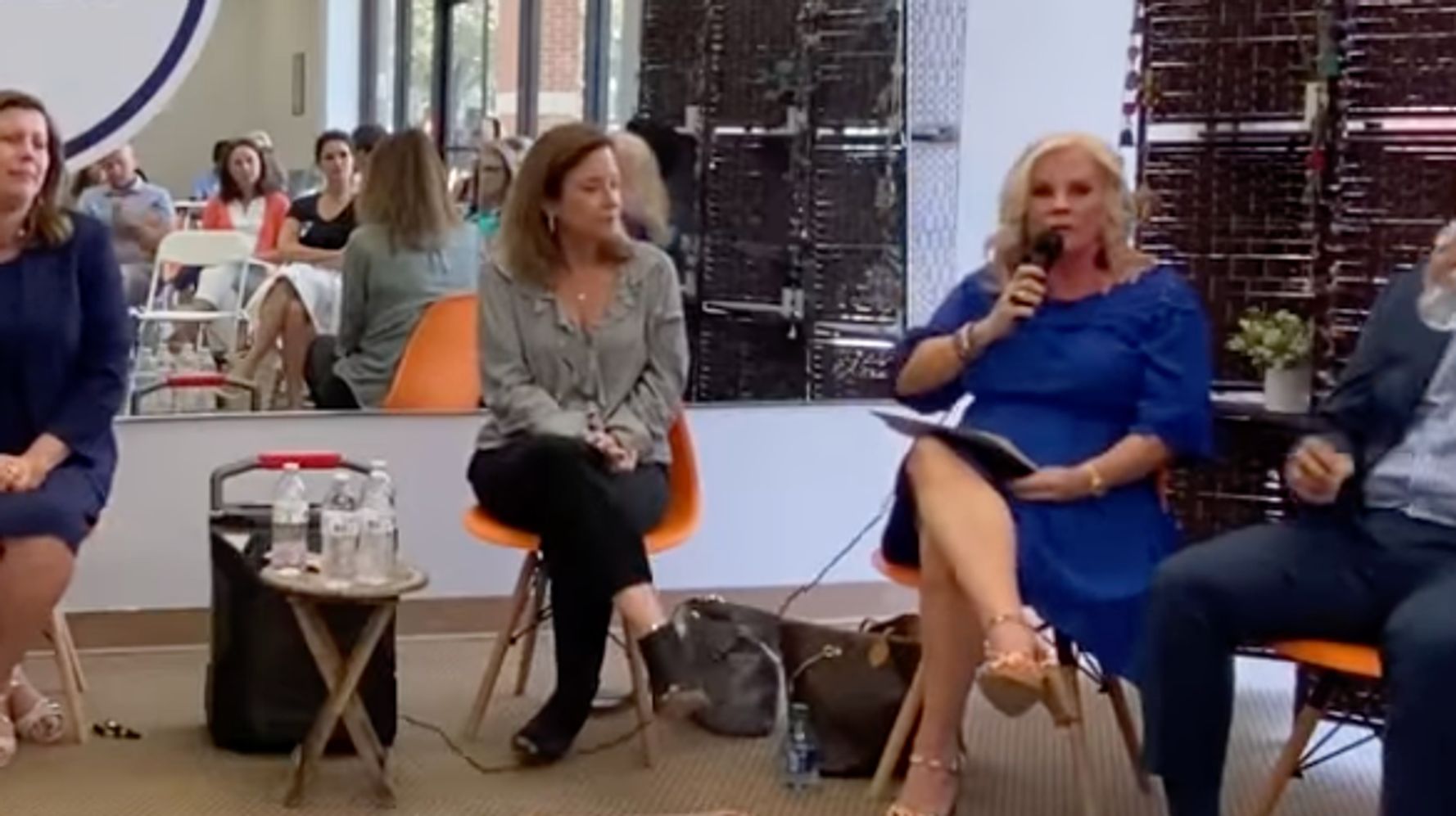 A North Texas school board member revealed that a letter encouraging anti-racism led to a Black principal being “fired” from a mostly white high school.

Tammy Nakamura, a newly elected member of the Grapevine-Colleyville school board, told a Republican National Committee-sponsored school board panel about how former Colleyville Heritage High School principal James Whitfield’s role as an “activist” was the “straw that broke the camel’s back,” The Daily Beast reported.

Whitfield wrote a letter to his school in the early morning hours of June 3, 2020, in the wake of protests related to George Floyd’s death.

In the letter, he said education was the “key” to ending ignorance, hate and systemic racism, according to The Texas Tribune.

“It’s a necessary conduit to get ‘liberty and justice for all,’” he wrote.

Over a year after his remarks, Stetson Clark, a former school board candidate, referred to the letter at a school board meeting and accused Whitfield of teaching “critical race theory.”

“He is encouraging the disruption and destruction of our district,” Clark said. The crowd cheered as he finished his remarks.

Part of the district’s settlement with Whitfield includes an agreement to resolve “disputes and not make any additional public statements,” the Fort Worth Star-Telegram reported.

Nakamura said Whitfield was a “total activist” and referred to the letter he wrote in response to Floyd’s death.

“There is absolute proof [of] what he was trying to do,” Nakamura said. “They have to be stopped now, we cannot have teachers such as these in our schools because they’re just poison, and they’re taking our schools down.”

Nakamura also claimed Whitfield brought national media exposure to the Grapevine-Colleyville school district because he was married to a white woman.

You can watch her remarks, shared in the Colleyville Citizens for Accountability Facebook group, here.

Nakamura and other Grapevine-Colleyville school board members did not immediately respond to a HuffPost request for further comment.

Georgia School District Allows Some Of Its Employees To Carry Guns