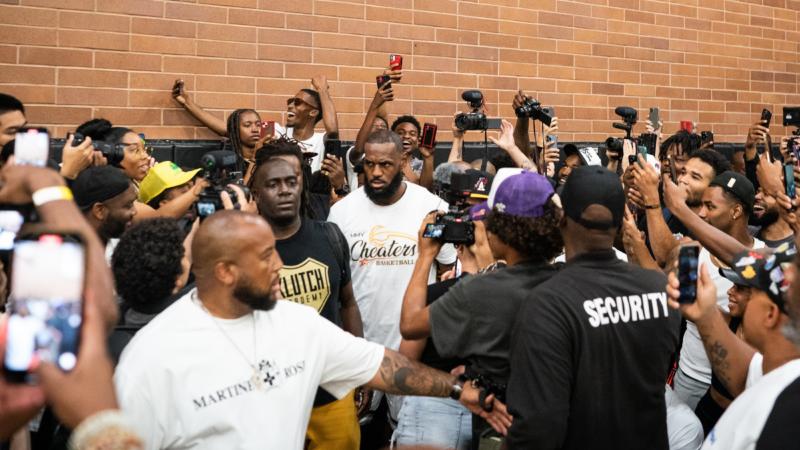 LeBron James had the people going crazy on Saturday after playing in the Drew League, the popular pro-am basketball league in Los Angeles. The anticipation built up quickly on social media when NBA Insider Chris Haynes first broke the news on Friday, saying that James is expected to play on Saturday.

Basketball fans then flocked to King Drew Magnet High School in Los Angeles, forming long lines outside the gym and waiting for their chance to watch the basketball superstar. According to NBA.com, about 2,500 fans attended James’ game, well above the gym’s 1,300 capacity.