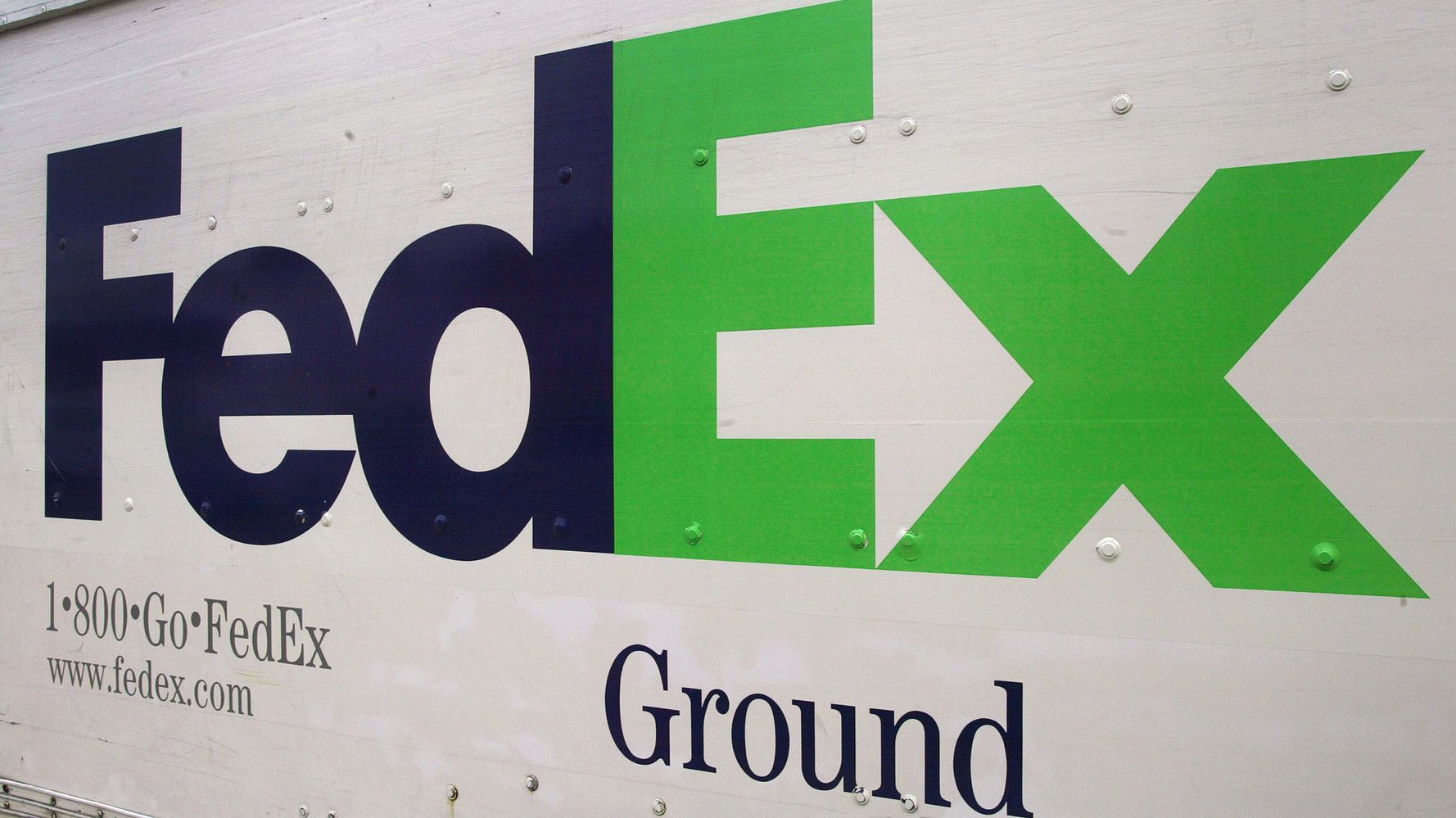 Three years after Jeffrey Merriweather’s body was shipped via FedEx from the medical examiner’s office in Atlanta to a lab in St. Louis, his corpse remains missing, according to The Atlanta Journal-Constitution.

Merriweather, 32, was last seen alive on June 12, 2019, riding in an SUV when someone opened fire. Court documents say he was killed during a botched drug deal, according to the Journal-Constitution.

Ten days later, after his family reported him missing, a homeowner on Atlanta’s Pecan Drive found Merriweather’s body. It was a near-skeleton, weighing only 34 pounds.

“Since he was partially skeletonized, we couldn’t determine a cause of death,” Jan Gorniak, then the Fulton County chief medical examiner, told WSB-TV 2.

A county pathologist asked a St. Louis-based medical examiner to conduct a deeper trauma analysis and arranged for shipment of the remains, according to the Journal-Constitution.

A FedEx receipt showed Merriweather’s remains were placed in a 20”x16”x14” box and shipped from its depot in Austell, Georgia, on July 5, 2019.

The box never arrived in St. Louis and hasn’t been seen since.

The FedEx user manual prohibits such shipments, and the U.S. Postal Service is the sole entity qualified to do so. A Fed Ex spokesperson told the Journal-Constitution its service should never have been used.

“Shipments of this nature are prohibited within the FedEx network,” the spokesperson said, directing further questions to the medical examiner’s office.

Merriweather’s father, Jeffrey Merriweather Sr., said his family delayed funeral plans for more than a month, and then indefinitely when authorities failed to find his son’s remains.

“This is my kid and I don’t know what happened,” the father said. “My opinion is that it’s like my son’s been thrown away and that nobody is being held accountable for a human body being thrown away like that.”

When three months passed, the family held a memorial service with photos.

“This is not how human remains should be sent,” Georgia state Rep. Rick Williams told the Journal-Constitution. “I know they’re running a medical examiner’s lab, so they’re dealing with it from a scientific approach rather than a human approach, but maybe they should have consulted with a funeral home or director.”

Gorniak said in 2019 that her office was reassessing policies to ensure no other bodies would be lost. Merriweather’s mother, who said she hasn’t heard a peep from the medical examiner since her son’s body disappeared, wondered whether there have been any reforms.

“What are you changing?” Kathleen Merriweather said. “I want to see your changes. I want to see what you changed from the day you packed my son up in a regular box and set him on FedEx versus what you’re doing now.”

Jeffrey Merriweather left behind three children of his own. His mother, who remembers him as an athletic swimmer and supportive father, said his autopsy photos revealed nothing of the son she once knew. She has since separated from her husband, while her family continues to grieve.

You Gotta Be Kitten Me: Cat Cashes In 1 Of His 9 Lives In ATM Rescue

Jury Rejects Lawsuit Filed By Family Of Tyre King, Ohio Teen Killed By Cop
What Is The Purpose Of Smart Contracts & How Can You Benefit From Them? | MetaMoney
Rep. Sheila Jackson Lee Introduces New Law To Prosecute White Supremacists: Here’s What It Would Mean
Chef Way Resigns From DA’s Office Position After Controversial Tweets About Black Women Resurface: ‘I Was A Bully’
Who Was Tyre Nichols? Man Beaten To Death By Memphis Police Was A Skateboarder, Father And ‘Beautiful Soul’