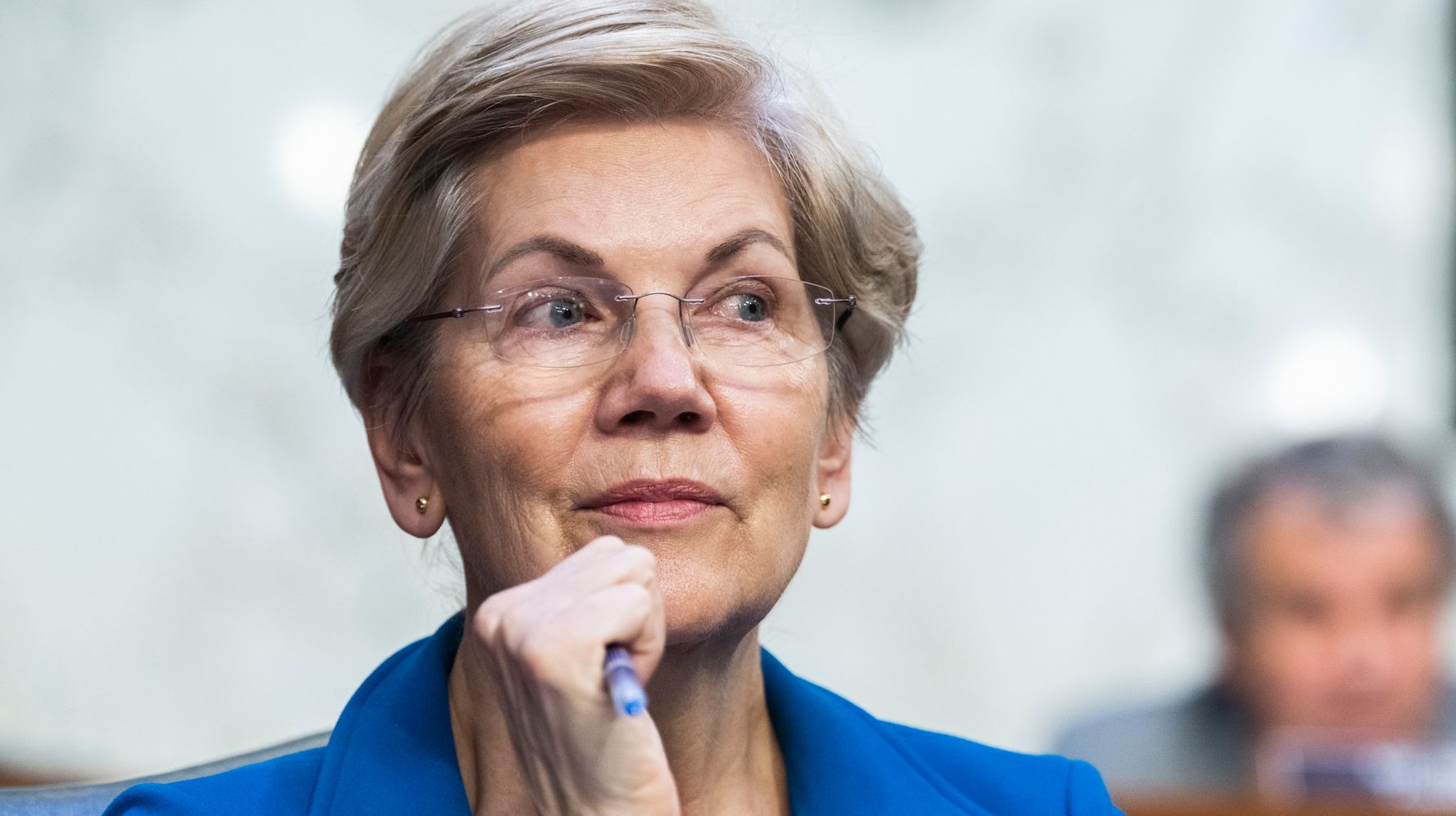 “Simply put, this is an emergency,” the senators wrote in the letter, shared exclusively with HuffPost. “The Biden-Harris Administration has already taken important steps to defend abortion rights in response to escalating rightwing attacks … But you have the power to do more to address this crisis.”

Since the Supreme Court overturned Roe last month, over a dozen states have banned or severely restricted abortion — and many more are likely to follow. The ruling leaves behind fear and confusion, legal gray areas and a patchwork of abortion care — all of which will disproportionately impact low-income people, women of color and folks who live in rural areas. Many people will have to travel out of state to get abortions, while others with fewer resources will be forced to carry unwanted pregnancies to term.

The letter is one of many recent pushes by Democrats and abortion rights advocates who have voiced fears that the Biden administration is not doing enough to drive home a political message or craft any real policy response in the wake of Roe’s demise.

“An extremist Supreme Court overturning Roe and Republican politicians criminalizing abortion is a national emergency, and we start to address this crisis by using every tool to protect Americans’ health,” Warren told HuffPost.

“The president has spoken out on the need to reform the filibuster and elect more pro-choice senators to make Roe the law nationwide, and I strongly support the Biden administration’s executive actions on reproductive rights. Declaring a public health emergency should be the next step.”

The administration has taken some critical steps to protect abortion rights in the last week, including issuing an executive order that promises to protect access to medication abortion, contraception and emergency contraceptives like Plan B. Biden also called on the Senate to make an exception to the filibuster in order to vote on the Women’s Health Protection Act and codify Roe. This week, HHS issued multiple memos to clarify federal guidelines that safeguard physicians making emergency abortion decisions and offer protections to patients denied prescriptions for reproductive health care services.

But Senate Democrats believe the administration can do more. Declaring a public health emergency would allow Biden to “unlock powerful flexibilities and resources for federal, state, and local governments” in order to protect abortion rights, the senators argued — similar to what the administration has done during the COVID-19 pandemic.

Specifically, a public health emergency would allow doctors licensed in one state to provide reproductive health care in other states and expand the group of people covered by Medicaid programs allowing patients insurance coverage for out-of-state medical expenses. It would also protect access to medication abortion and help HHS gather information and research on which communities need the most aid in a post-Roe world.

If Biden declared a public health emergency, it would also aid physicians providing abortion care in health- or life-threatening situations — something HHS announced this week it’s specifically focusing on. Additionally, it would allow HHS to deploy federal, state and local medical personnel across the country — especially to rural areas where abortion access has effectively disappeared.

“While it is impossible to immediately undo the damage inflicted by the Supreme Court’s repeal of Roe v. Wade, the Biden-Harris Administration must use every tool within its power to fight back,” the senators wrote. “…Your leadership during this unprecedented crisis for women is more important than ever.”

Warren and fellow Senate Democrat Tina Smith (Minn.), another signatory of Wednesday’s letter, had already called on Biden to declare a national emergency the day Roe fell just over two weeks ago. But the White House said it “didn’t seem like a great option” because it “doesn’t release a significant amount of legal authority” to protect reproductive rights. Since then, Biden walked back those comments and told reporters he’s considering declaring a public health emergency.

Read the letter from Senate Democrats to Biden and Becerra in full here.

Democrats Want Biden To Be More Aggressive On Abortion Rights