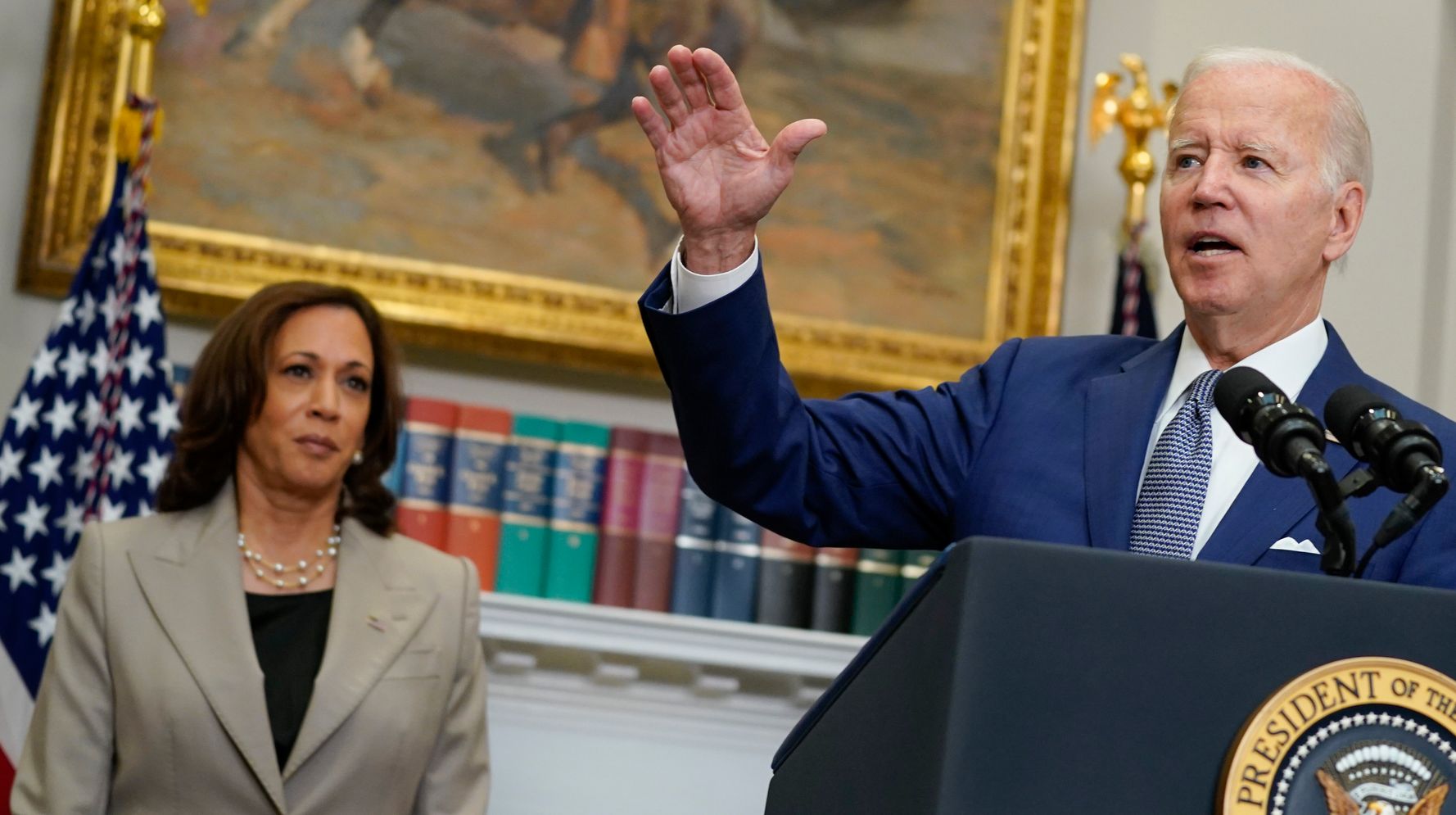 In the weeks since the Supreme Court overturned Roe v. Wade, pharmacies across the country have refused to fill certain prescriptions that are the same as or similar to the drugs used in medication abortion. But many of these drugs are used for miscarriage care and ectopic pregnancies, as well as for unrelated health issues like arthritis and stomach ulcers.

The Department of Health and Human Services issued a memo on Wednesday in which it reminded pharmacists at the 60,000 pharmacies that receive federal dollars that they are obligated under federal civil rights law to ensure access to comprehensive reproductive health care services and administer prescribed medication — regardless of whether the recipient is pregnant or able to get pregnant.

The HHS guidance points to several sections of the Affordable Care Act that ensure pharmacies cannot discriminate against customers “with regard to supplying medications; making determinations regarding the suitability of a prescribed medication for a patient; or advising patients about medications and how to take them.”

Medication abortion is made up of two types of drugs: mifepristone and misoprostol. When used together, these drugs are commonly used for miscarriage care and abortion care before the 12 weeks of pregnancy.

The department was prompted to underline its existing guidance on these drugs because there have been dozens of reports of people being denied them due to confusion since Roe was repealed, according to a senior HHS official. This has even been reported in states where medication abortion is legal or in cases where the medication was being used to save the life of the pregnant person. Some women have also reported pharmacists refusing to fill prescriptions for certain forms of mifepristone even though it was prescribed prior to an IUD insertion.

But drugs similar to mifepristone and misoprostol, or other reproductive health care prescriptions like birth control or emergency contraception, have also been caught up in the confusion of a post-Roe world. Heartburn medication has been pulled in some Texas pharmacies because its makeup is similar to that of abortion medications. Some doctors reportedly stopped prescribing methotrexate, a common medication for people with auto-immune diseases like rheumatoid arthritis and Crohn’s disease. Other patients have been wrongly denied their birth control prescriptions or access to emergency contraceptives like Plan B, which are still legal despite the repeal of Roe.

“We are committed to ensuring that everyone can access health care, free of discrimination,” said Health and Human Services Secretary Xavier Becerra. “This includes access to prescription medications for reproductive health and other types of care.”

If someone believes they have been wrongly denied a prescription, they can file a complaint with HHS on the department’s website. A team will read over the complaint and evaluate whether it warrants opening an investigation.

This is one of several actions HHS and the Biden administration have taken in the past week in response to the fall of Roe. Earlier this week, the administration clarified existing guidance that protects doctors and their clinical judgment when providing abortion care in emergency situations.

And last week, President Joe Biden signed an executive order to address access to abortion in the wake of the repeal of Roe. The administration promised to protect access to medication abortion, contraception and emergency contraceptives like Plan B. Biden also said he’s considering declaring a public health emergency in order to make certain federal resources available, though the administration has said that’s not likely to happen.

The Problem With The AAP’s New Breastfeeding Guidelines

California To Make Its Own Insulin, Lowering Costs For Diabetics