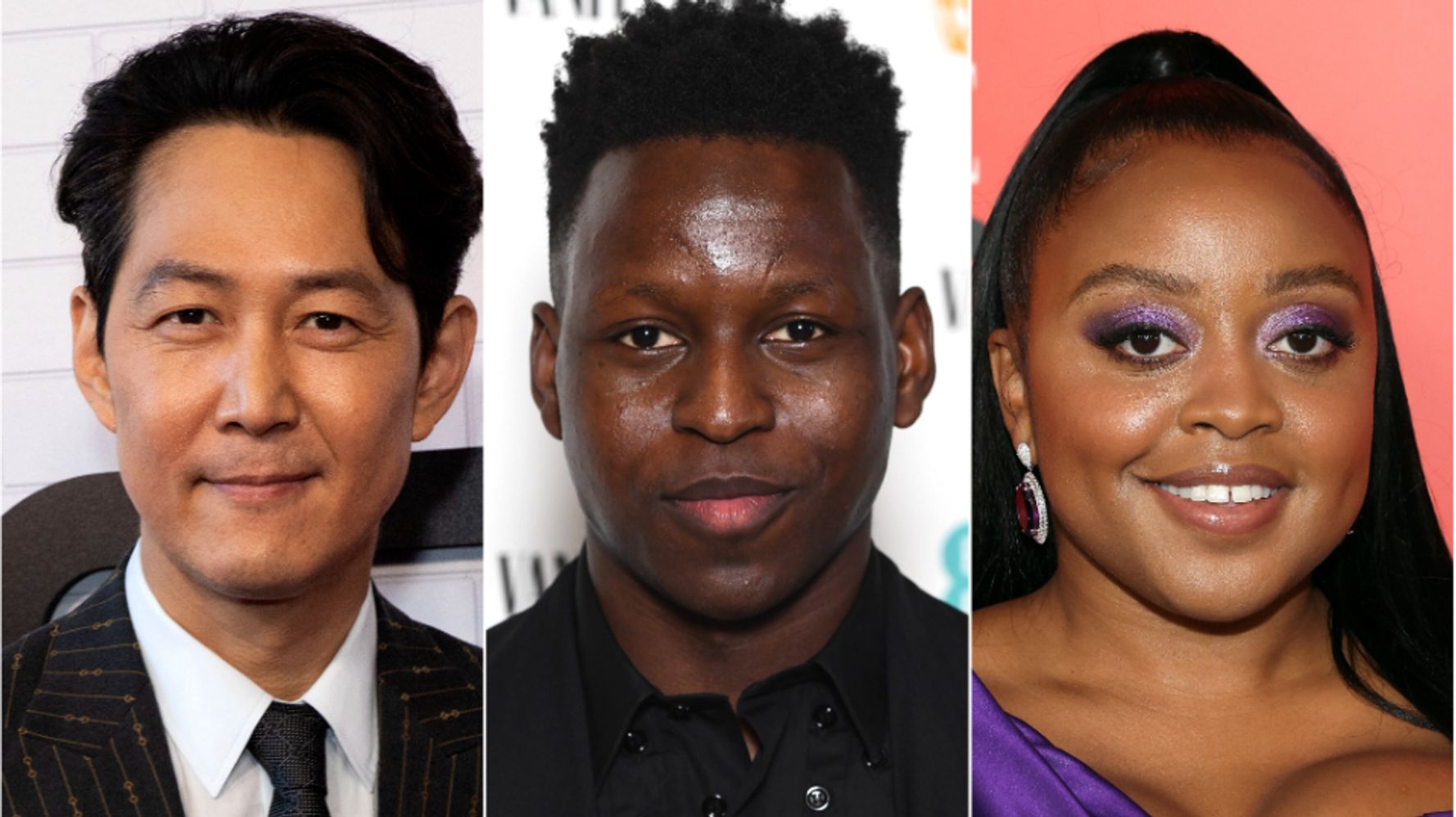 Actors of color nominated from three TV shows helped make up half of the overall number of nonwhite nominees at this year’s Emmy Awards.

Thirteen of the 26 actors of color nominated by the Television Academy for 2022 Emmys had roles in “Squid Game,” “Ted Lasso” or “Abbott Elementary,” according to The Hollywood Reporter.

Five of the nominees came from “Squid Game,” the drama that made history as the first non-English show to be nominated for an Emmy. Those nominees include actors Lee Jung-jae, Oh Young-soo, Park Hae-soo, Jung Ho-yeon and Lee You-mi.

The show received seven nominations overall, and Brunson made history as the first Black woman to receive three comedy category nominations in the same year.

Overall, however, the number of actors of color nominated for Emmys dropped from the prior year. Roughly 24.5% of the 2022 nominees are actors of color, according to The Hollywood Reporter. Last year, that figure was 44%.

Additionally, 31 people of color were nominated in reality hosting and acting categories this year, down from last year’s record 49 in the same categories, according to Deadline.

Deadline added that this year “came up short” in nominating Hispanic and Latino talent, with nods for only two actors: “Scenes of a Marriage” actor Oscar Isaac and “Euphoria” actor Colman Domingo.

It makes her the second Latina to ever be nominated at the Emmys for producing a comedy series.

The Snubs And Surprises Of The 2022 Emmy Nominations

The Snubs And Surprises Of The 2022 Emmy Nominations

Kim Potter’s Sentence Highlights How Justice System ‘Is Not Colorblind’
Los Angeles Officially Recognizes August 15 As ‘Nipsey Hussle Day’
Angela Means, Who Played Felicia In ‘Friday,’ Says In Emotional Interview That People Call Her A ‘Dirty B***h’
Patti LaBelle Addresses Drama With Diana Ross & The Supremes
Who Is Miracle Watts? Here Are 5 Things To Know About The Model-Turned-Influencer