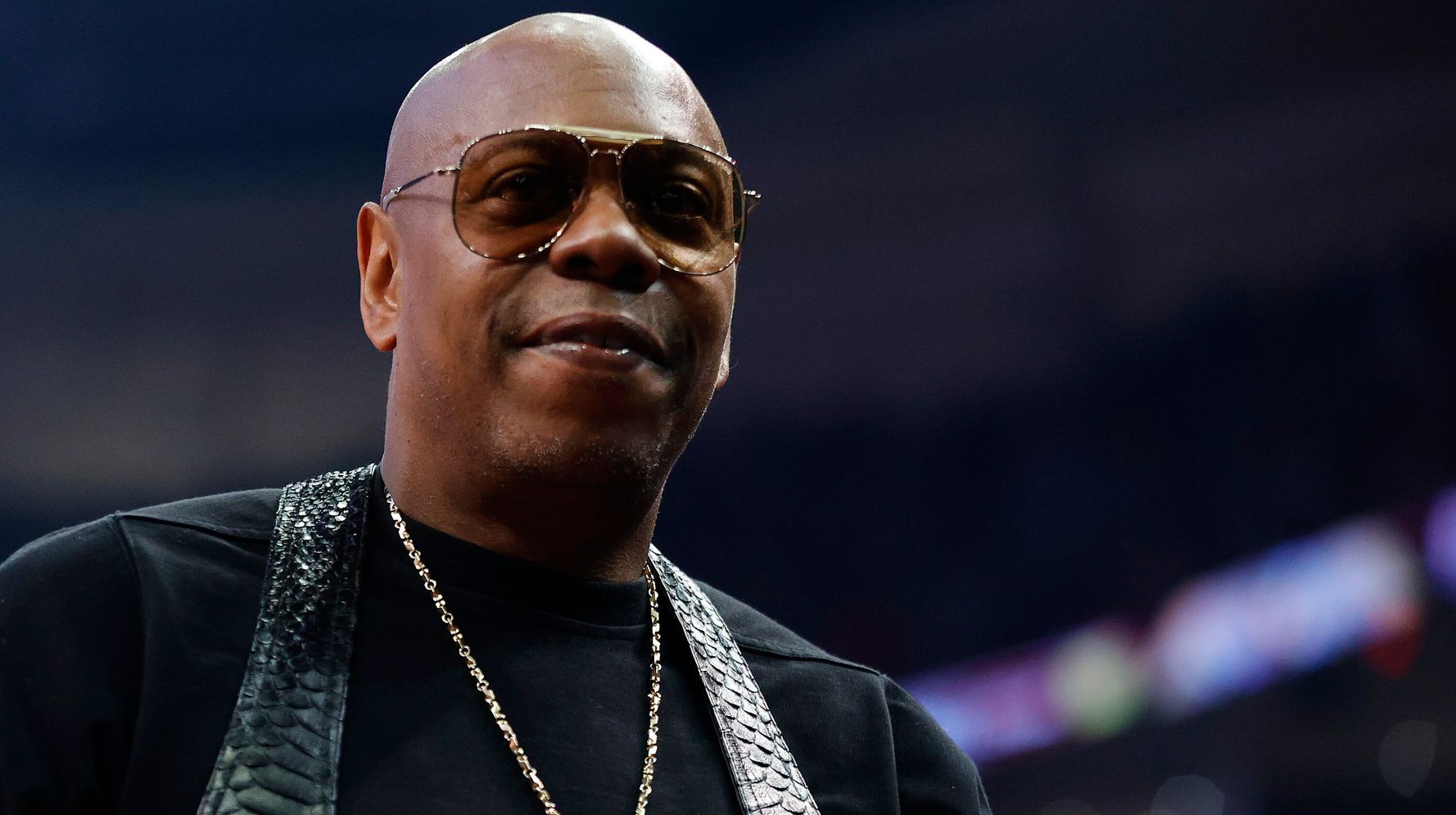 The nominations come just nine months after the release of the show, which sparked an outcry over Chapelle mocking gender identities and defending author J.K. Rowling’s transgender remarks.

Other Emmy nominees in the Oustanding Variety Special (Pre-Recorded) category are “Adele: One Night Only,” “Harry Potter 20th Anniversary: Return To Hogwarts,” “Norm Macdonald: Nothing Special,” and “One Last Time: An Evening With Tony Bennett & Lady Gaga.”

Netflix’s trans employees organized a walkout in October protesting co-CEO and chief content officer Ted Sarandos’ handling of Chappelle’s special. They also demanded the streaming titan do more to support trans people at the company and in the film industry.

Still, Netflix and many of its content creators stood by Chappelle.

“If this is what being canceled is like, I love it,” Chappelle said to applause at a show in October.

Chappelle shared a video that month addressing the controversy.

“It’s been said in the press that I was invited to speak to the transgender employees of Netflix and I refused. That is not true,” Chappelle told the audience. ”If they had invited me, I would have accepted it, although I am confused about what we are speaking about. I said what I said, and boy, I heard what you said. My God, how could I not?”

Last month, Chappelle rejected his high school alma mater’s offer to name the Duke Ellington School of Arts theater after him amid the controversy. He said criticism from students “sincerely hurt me.”

Check out a complete list of the 2022 Emmy nominees here.

Canada Celebrates Emancipation Day, Highlighting History Of Slavery In The Country
Beyoncé’s ‘Renaissance’ Is Her Gayest Album Yet — And It’s Exactly What We Needed
Meet The Two Former Rival Gang Members Who Bonded Over Mac ‘N Cheese And Founded Trap Kitchen L.A.
Angelica Ross Will Be First Transgender Star Of Broadway’s ‘Chicago’ This Fall
Quinta Brunson, The New Face Of Olay, Calls Her Achievement A ‘Pinch Me Moment’