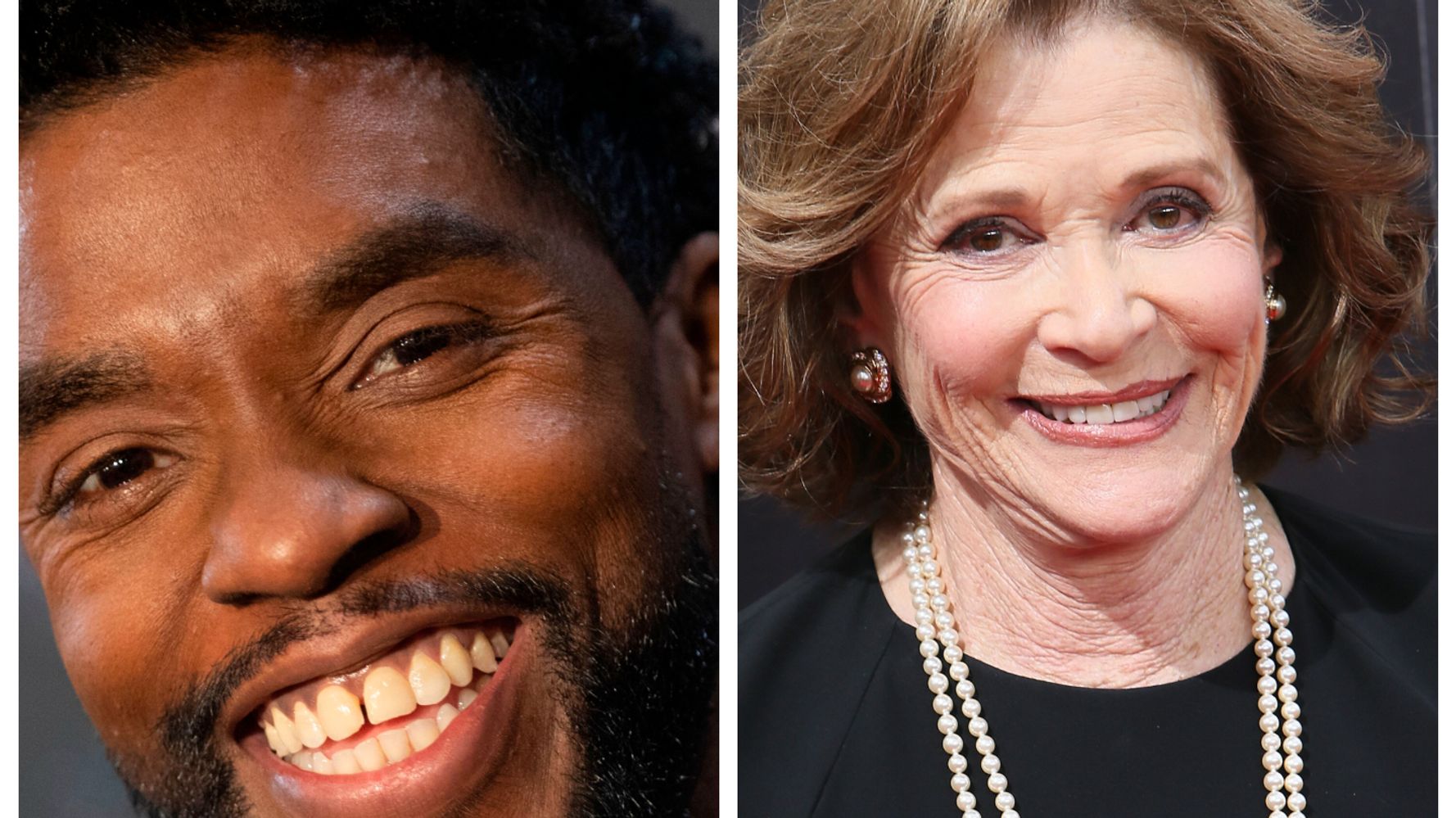 The Television Academy knows how to honor the greatness of the world’s most treasured late actors.

On Tuesday, Chadwick Boseman and Jessica Walter received Emmy nominations for their voice-over work in two different animated shows more than a year after their deaths.

Norm Macdonald, who died last September from cancer at age 61, also received a nod; his is in the Outstanding Directing for a Variety Special category for his “Nothing Special” Netflix set.

The nearly hour-and-a-half special, in which Macdonald mulls over casinos, cannibalism and why you have to be ready for whatever life throws your way, surprisingly debuted on the streaming platform on May 31, the last day of Emmys eligibility.

Macdonald is also listed as a writer and executive director on the special.

Boseman notably became a first-time Emmy nominee for reprising his iconic “Black Panther” role of T’Challa in the Marvel animated series “What If…?” on Disney+.

The anthology series dives into alternate realities in the Marvel universe and reimagines noteworthy events in the MCU with infinite possibilities.

Boseman’s episode was titled “What If… T’Challa Became a Star-Lord?” and was directed by Bryan Andrews. The episode, which aired on Disney+ nearly a full year after his untimely death, also carries a heartwarming dedication to the late performer “our friend, our inspiration and our hero.”

The beloved actor recorded his contribution before his death in August 2020 from colon cancer at age 43. Boseman was first diagnosed in 2016.

Walter — who has earned a total of six Emmy nominations and one win — received a posthumous Outstanding Voice-Over Performance Emmy nomination for the second year in a row for her voice role as Malory Archer in FX’s “Archer.”

The accomplished actor, who appeared in over 170 films, stage and television productions, recorded her parts for the final episodes of Season 12 before her death in March 2021 at age 80.

The season finale was dedicated to the longtime actor.

The trio will now join the ranks of performers that have been historically nominated posthumously, including Larry King, Anthony Bourdain, Audrey Hepburn and Farrah Fawcett.

Check out a list of the major 2022 Emmy nominees.

The 74th Emmy Awards will air live Sept. 12 at 8 p.m. ET on NBC and the streaming service Peacock.

Norm Macdonald Shot A Secret Stand-Up Special Before His Death