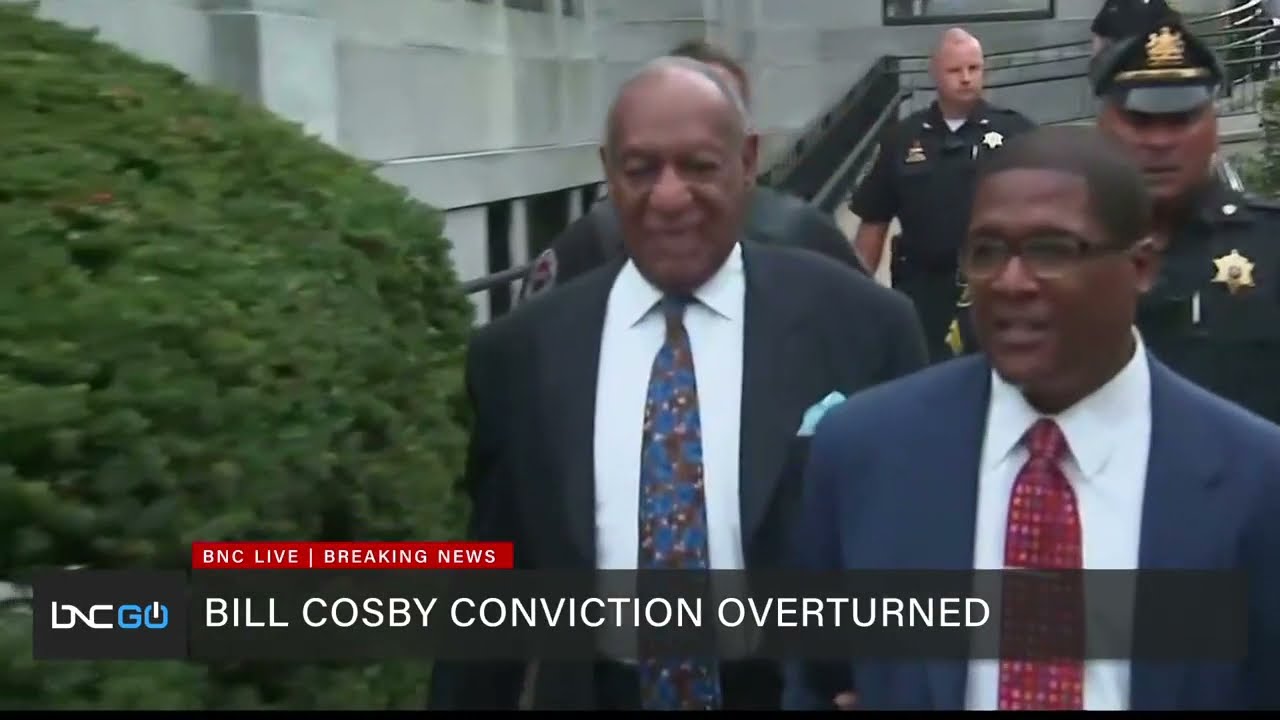 Currently, Cosby has served two years on a three-to-ten-year sentence. Cosby had vowed to serve all ten years rather than admit guilt for the 2004 encounter with accuser Andrea Constand.

The 83-year-old comedian was convicted of drugging and molesting the Temple University employee at his home. Cosby was charged in 2015 when a prosecutor found new evidence in the case. Cosby’s damaging deposition from the lawsuit got him arrested days before the 12-year statute of limitations expired.

Young Women Are Tired Of Keeping Up With The Kardashians’ Body Image Ideals
Bill Bellamy Hilariously Shares Story Of A Time Foxy Brown Wouldn’t Leave Her Trailer Until She Collected Her Bag — Literally
Terrell Owens Puts A ‘Karen’ In Her Rightful Place After She Accused Him Of Speeding, Harassing Her
Door By Door, A Small Group Of Kansans Changed The Abortion Debate
Tyler Perry Buried Bibles Underneath Sound Stages At His Studio To Refocus ‘The Spirit Of The Place’