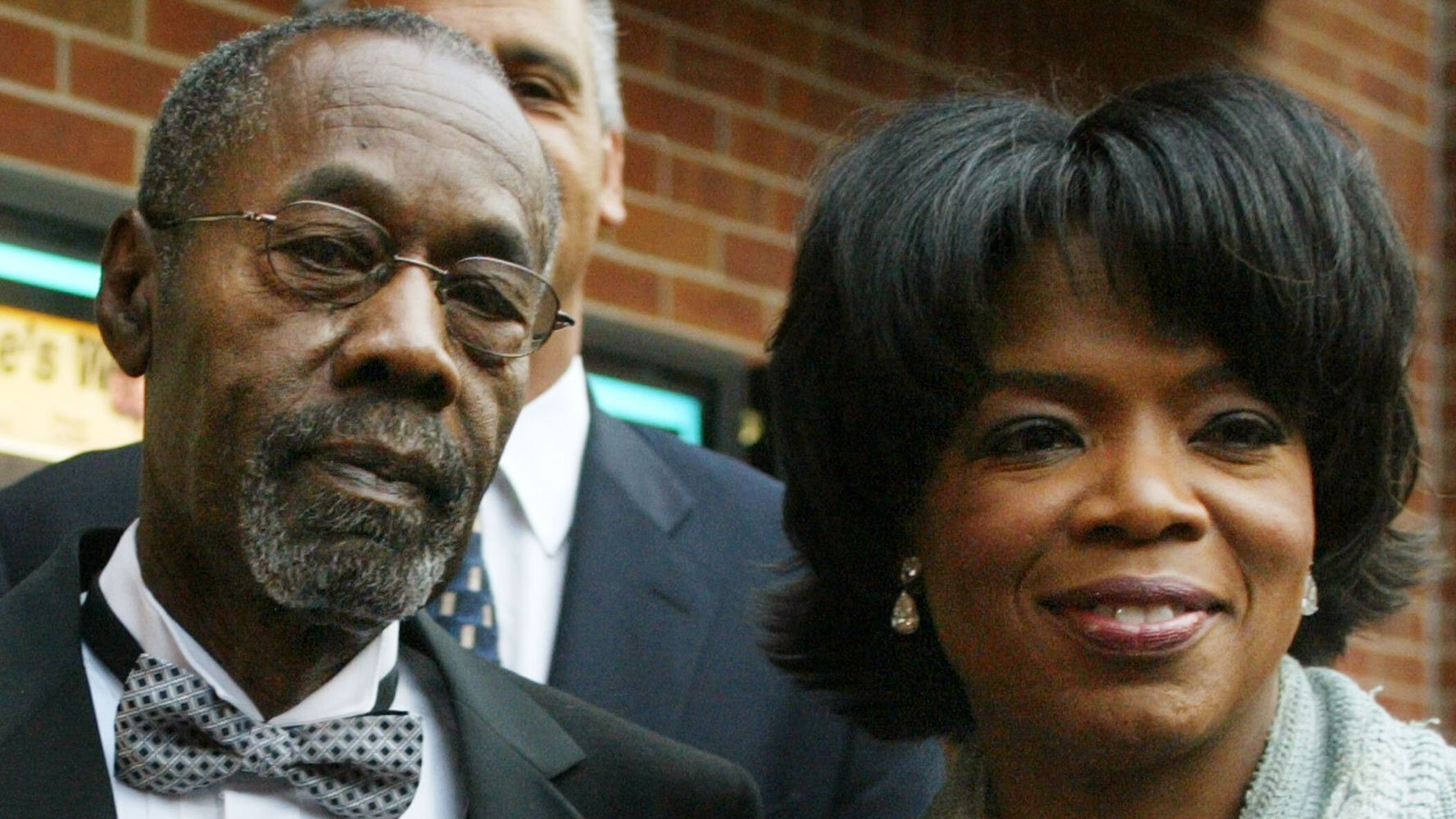 “Yesterday with family surrounding his bedside I had the sacred honor of witnessing the man responsible for my life, take his last breath,” Oprah wrote Saturday in an Instagram post. “We could feel Peace enter the room at his passing.”

Vernon Winfrey died Friday at the age of 89, according to Oprah Daily. Oprah shared publicly last week that her father had cancer, and surprised him with a Fourth of July celebration she had renamed “Vernon Winfrey Appreciation Day.”

Vernon Winfrey was a beloved barber for more than 50 years in Nashville, where he owned his own barber shop. He also served on the city council for 16 years and was a trustee for the Tennessee State University, according to The Associated Press.

Oprah has long credited her father for her success, telling The Washington Post in 1986 that if she hadn’t been sent to live with him as a teen, she “would have gone in another direction,” adding that she otherwise “could have made a good criminal.”

And last month, she honored her dad in a Father’s Day video.

“So today I salute my father, Vernon Winfrey, and all the fathers who’ve done the best they knew at the time to give you, me, us, the guidance and support they were capable of,” she said, per TODAY. “I know firsthand how the trajectory of life can change by the positive influence of a good father.”

She added, “If it were not for him, I doubt that anybody in the world would know my name.”

Oprah Winfrey Reveals What Surprised Her In Interview With Meghan, Harry