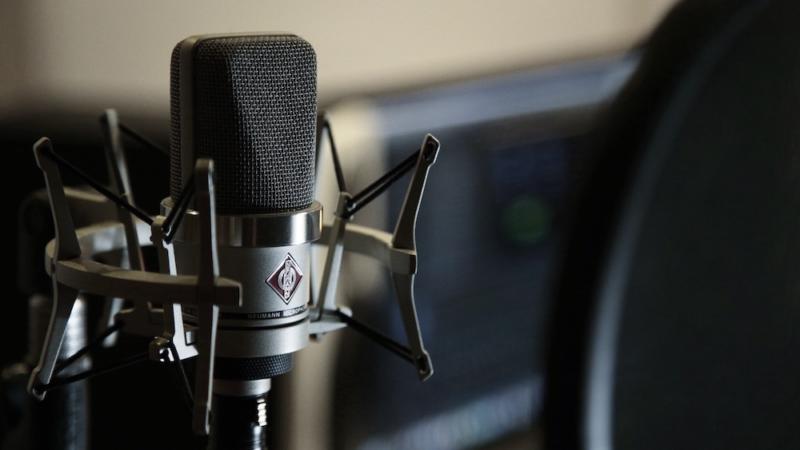 Hip-hop culture is often recognized as being born on Aug. 11, 1973. That was about seven months after Roe v. Wade, the landmark decision that protected the right to choose to have an abortion.

Accordingly, reproductive rights have long been part of the discourse in rap music, which has always sought to hold a mirror to society to reflect its realities, values, ambitions, fantasies and taboos. With the U.S. Supreme Court having ruled that there is no constitutional right to an abortion, rap lyrics will undoubtedly reflect this new reality.

What follows is a sampling of rap songs from the past several decades that have dealt with the subject of abortion and reproductive rights in the era of Roe v. Wade. The list is by no means exhaustive.

Collectively, the songs represent a diversity of viewpoints and are written from a variety of perspectives – from guilt-ridden, would-be mothers and apprehensive fathers to the imagined vantage point of the unborn themselves.