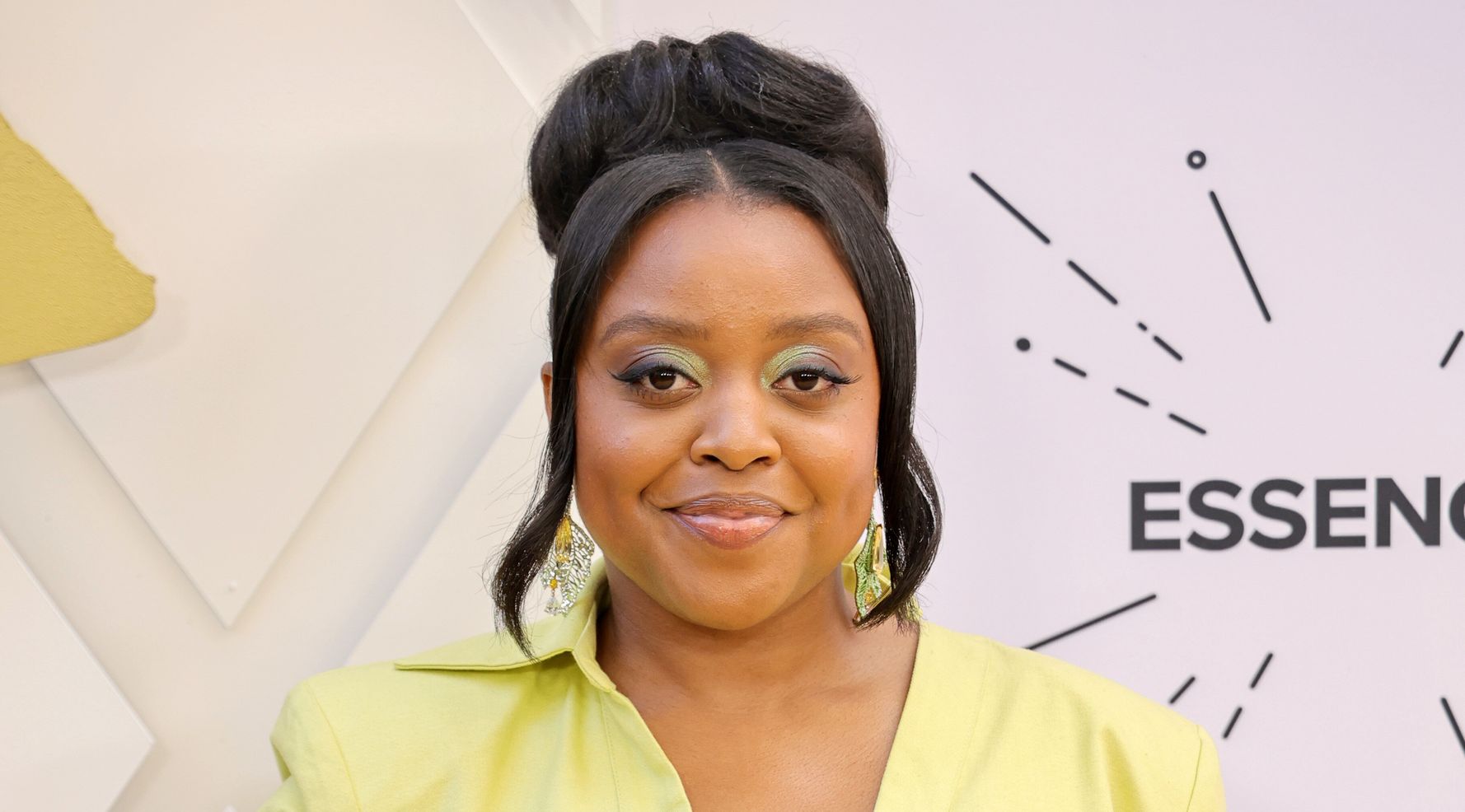 Michaela Coel achieved a similar feat in 2021 when she received four nominations in the limited series categories for “I May Destroy You.”

The nominations represent the latest in the unlikely success story of “Abbott Elementary.” Shot in a mockumentary style, the show follows Janine Teagues (played by Brunson), a teacher at a predominantly Black elementary school in Philadelphia led by Principal Ava Coleman (James).

Along with her colleagues Gregory Eddie (Williams) and Barbara Howard (Ralph), Teagues is determined to help her students succeed in life, even as the odds seem stacked against them.

Brunson said Tuesday on Twitter that she’d been left “speechless” by the nominations.

Crying shaking and throwing up has new meaning to me because I real life did all three.

Still speechless. Congrats to the entire staff and cast of Abbott Elementary. And I want to share this moment with all of the people who watch and love the show. Emmy nominated, baby!

Since its premiere in December, “Abbott Elementary” has received near-universal praise from critics as a poignant, if comedic, reminder of the challenges public educators face daily. In a television landscape that’s become largely dominated by streaming platforms like Netflix and Hulu, it’s also been praised as a rare success story for a broadcast TV series.

For Sheryl Lee Ralph, ‘Abbott Elementary’ Has Been A Dream Come True

Sammie Speaks On Murder Charges Against His Mother
Twitter Rallies Around TikTok Influencer Keith Lee As He Responds To TV Producer Who Appeared To Accuse Him Of Stealing Idea
Nation Reels Over Sickening Video Of Tyre Nichols’ Deadly Beating
Keke Palmer Accidentally Reveals The Sex Of Her Baby In Interview With Jimmy Fallon
Testimony in R. Kelly Trial Set to Resume Thursday