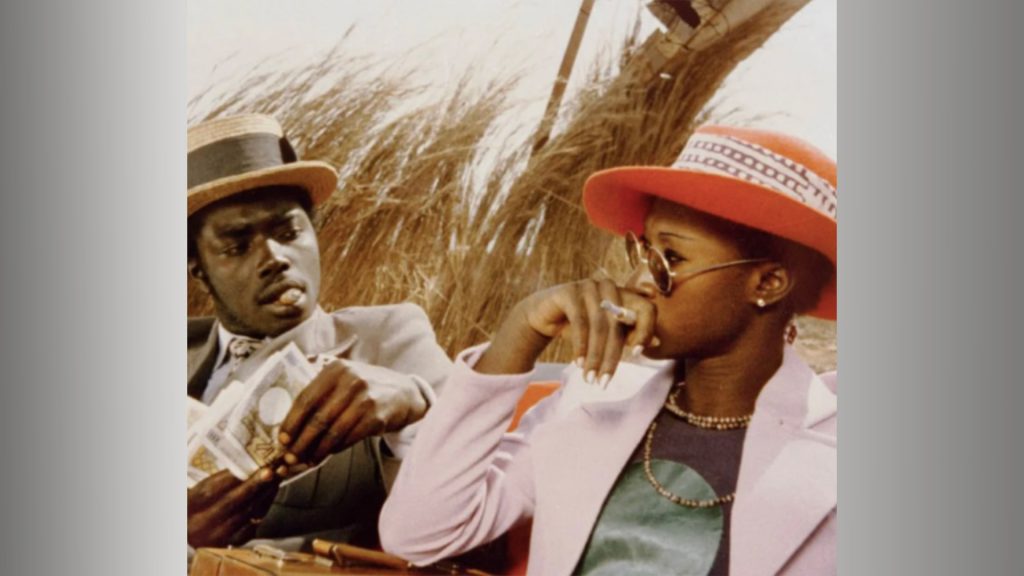 Don’t miss In the Black Fantastic at BFI Southbank this July. See a thrilling season of visionary films drawing on science fiction, myth and Afrofuturism, from season programmer Ekow Eshun.

reconfigure aspects of myth, science fiction, spiritual traditions and Afrofuturism. Barriers between the real and the unreal, the

natural and supernatural collapse. Black and post-colonial narratives of the speculative and the spiritual are revealed as

invaluable sources of cultural knowledge and artistic inspiration. The embrace of the fantastical has nothing to do with escapism;

instead it suggests alternative ways of being, and confronts socially constructed ideas about race.

Films include Touki Bouki, Daughters of the Dust, The Brother from Another Planet, Yeelen, Sankofa, Top of the Heap, Eve’s Bayou, Kuso, The Burial of Kojo, Atlantics, In the Afrofuture – a trio of films and The Black Atlantic – a collection of short films.

There will also be opportunities to enjoy special talks and Q&As during the season. Ekow will give a introduction to the season on Wed 13 Julybefore a screening of Touki Bouki. On Wed 20 July June Givanni from the June Givanni Pan African Cinema Archive will introduce Sankofa, and on Mon 18 July Rhea Storr will discuss her film Here Is the Imagination of the Black Radical.

The season is presented alongside the In the Black Fantastic exhibition taking place at the Hayward Gallery, running from 29 June to 18 September.

Find out more and book films at bfi.org.uk now.

Influencer Says She Lost 5-Figure Deal After A Brand Was Offended By A ‘Black Girl Living Her Best Life’
Jack Harlow vs Lil Mosey – The Crew League Bonus Game (Episode 8)
5 Ways Angela Bassett Proves She’s A Woman Of Many Talents
Comedian Teddy Ray Dies At 32
Keeping People Connected: How Accenture is Reimagining the Future of Work