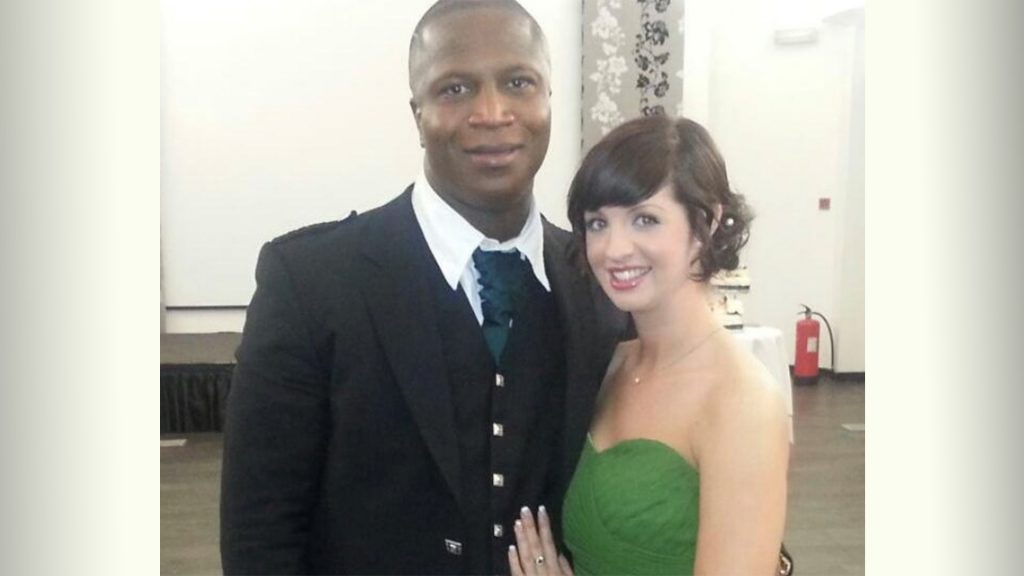 The fatal arrest of a black man has led to an inquiry into allegations of racism by police in Scotland.

Sheku Bayoh died aged 31 after being detained by four officers in Kirkcaldy, Fife, in a case that has been compared to the murder of George Floyd in the United States.

Early one Sunday morning seven years ago, police in the coastal town received a call about a “black male armed with a knife”. Amid reports of the man chasing people through the street, four constables were dispatched.

Less than two hours later, Bayoh, a father of two sons, was pronounced dead in hospital, having been arrested.

He was found to have suffered 23 injuries including a cracked rib, head wounds consistent with baton strikes and burst blood vessels in the eyes, a possible sign of suffocation.

The death of Bayoh in police custody on May 3, 2015, is now being forensically examined in an independent public inquiry commissioned by the Scottish government after a long campaign by his family, who believe he was killed by excessive force that went beyond police protocol.

The inquiry is examining whether Bayoh’s race was a factor in his death. Their solicitor has portrayed him as Scotland’s equivalent of Floyd.

Bayoh fled to Britain in 1995 to escape civil war in Sierra Leone. He lived in London for five years before moving to Kirkcaldy at the invitation of his sister, who had moved to the UK from Sierra Leone in the 1990s. At the time of his death Bayoh was training to be a gas engineer.

The officers who detained Bayoh say that race had nothing to do with his forceful detention. They have said they were viciously attacked and feared for their lives.

Bayoh’s death certificate recorded traces of Ecstasy and alpha-PVP, a drug that can cause rage, delirium and paranoia, in his body. According to testimony heard by the inquiry in Edinburgh, which started in November, police tried to subdue him with solvent spray but Bayoh laughed it off and began advancing toward Short, 36, who is 5ft 1in.

Short said she “felt an enormous blow to the back of my head” and she was knocked flying into the middle of the street. She was later told that Bayoh had stamped on her at least three times. Short said she had been left “permanently disabled”. Ashley Tomlinson, 30, who also took part in the arrest, told the inquiry he thought Short was dead and struck her assailant up to six times on the head with his baton but Bayoh kept coming. “I thought he was trying to kill me now after killing Nicole,” he said.

Craig Walker, a third constable who weighs about 20 stone, helped wrestle the man to the ground, the inquiry heard. It was told that two more officers, Alan Smith and Alan Paton, jumped in and Bayoh was subdued only for the police to discover he was not breathing and attempt CPR.

The family claims that police used excessive force and acted recklessly in trying to restrain Bayoh and that officers had a combined weight “in excess of 60 stone”. An ambulance arrived and his pulse was restored, and he was taken to hospital within minutes. No knife was ever found in his possession.