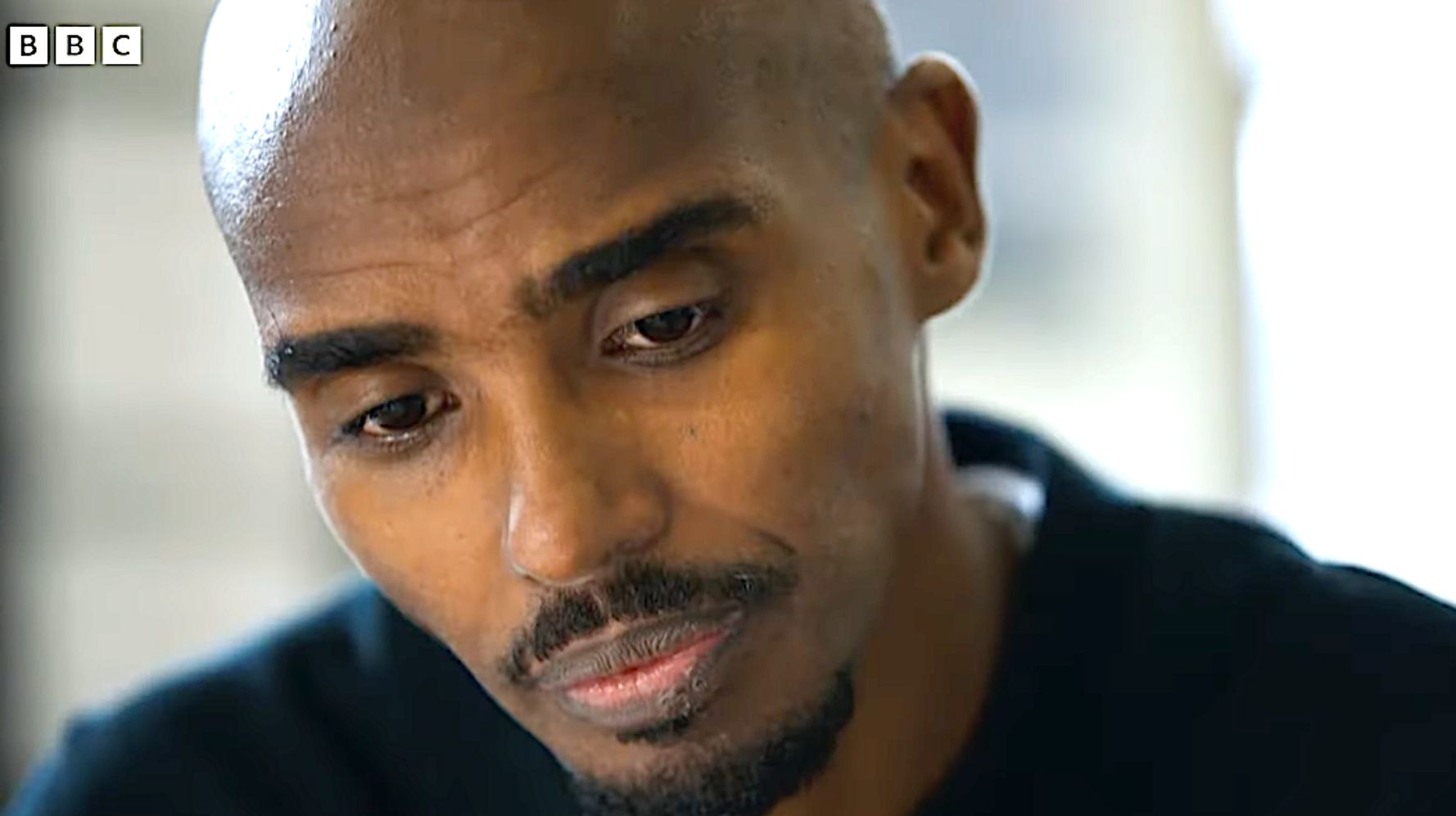 British Olympic star Mo Farah has told the BBC in a shocking revelation that he was trafficked as a child from Africa and forced to work as a domestic servant in the U.K.

The long-distance runner, a four-time Olympic gold medalist and one of the nation’s greatest athletes, was flown from Djibouti at the age of 9 by a woman he had never met. Farah was then forced to work caring for another family’s children, he recounted in an interview to be aired Wednesday as part of the documentary “The Real Mo Farah” on BBC One.

He said he was provided with fake travel documents in his current, name, Mohamed Farah. His birth name, he told the BBC, was Hussein Abdi Kahin.

The woman who arranged his travel told him she was taking him to Europe to visit relatives there, which he was “excited” about, Farah recalled. But when he arrived, the woman told him he had to do housework and provide child care “if I wanted food in my mouth.”

She also told him: “If you ever want to see your family again, don’t say anything. Often I would just lock myself in the bathroom and cry.”

For years “I just kept blocking it out,” Farah, who was knighted in 2017, becoming Sir Mo, told the BBC. “But you can only block it out for so long.”

In the past, Farah has said he moved with his parents from Somalia as refugees. But, in fact, his parents never visited Britain, he said. His mother lives with his two brothers on their family farm in northern Somalia. His father was killed amid civil violence when Farah was 4.

He didn’t go to school in Britain until he was 12. Farah soon became a track star and the foster child of a Somali family. He said running saved him.

“I still miss my real family, but from that moment everything got better,” he recalled to the BBC.

“I felt like a lot of stuff was lifted off my shoulders, and I felt like me. That’s when Mo came out — the real Mo,” he added.

Farah finally decided to speak out, he said, to “challenge” public perceptions of trafficking and slavery, the BBC reported.

“I had no idea there were so many people who are going through exactly the same thing that I did,” he added.

Yet others have grappled with far different trajectories.

“It just shows how lucky I was,” he said.

Check out the full BBC story here and a clip of the documentary above.

The Futile Quest for Hard Numbers on Child Sex Trafficking

‘It’s Out Of Control’: How QAnon Undermines Legitimate Anti-Trafficking Efforts