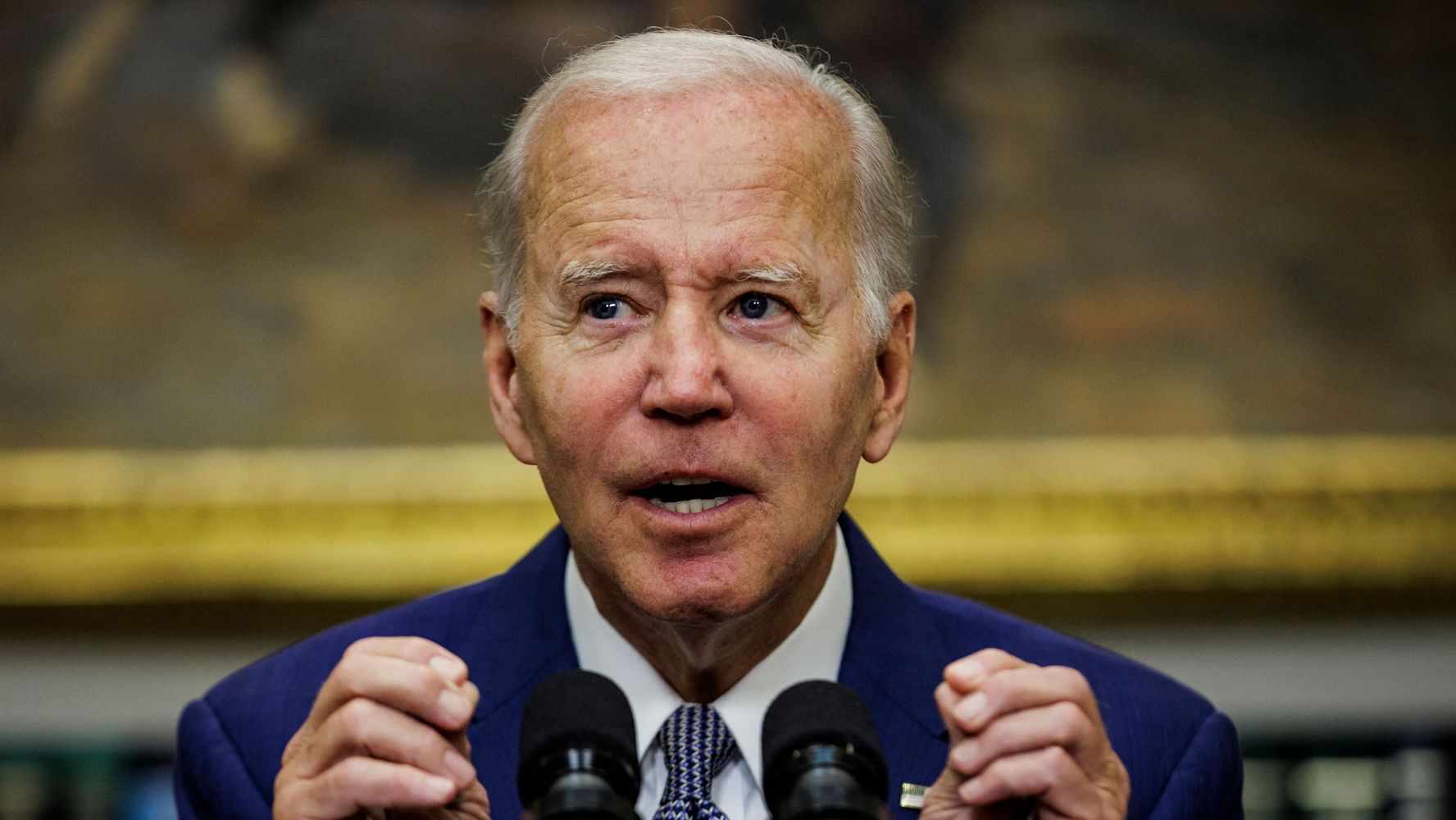 The Biden administration wants physicians to know that their clinical judgment is protected under federal law when it comes to “life- or health-saving abortion services” in emergency situations ― regardless of state abortion restrictions.

The Department of Health and Human Services issued a memo on Monday reiterating existing guidance found in the 1986 Emergency Medical Treatment and Labor Act. The EMTALA statute requires that all patients receive appropriate medical care and stabilizing treatment in an emergency situation ― including patients who need abortion care when the life or health of the pregnant person is at risk.

Senior HHS officials told reporters on Monday that EMTALA will protect doctors’ clinical judgment, as well as their choices to provide medical or procedural abortions for pregnant patients with emergency medical conditions including, but not limited to, complications due to miscarriage, ectopic pregnancy and emergent hypertensive disorders like pre-eclampsia. This applies regardless of restrictions on abortion care in the state where the physician practices.

The lifesaving exceptions included in some abortion bans, like those in Missouri and Texas, are deliberately vague. Many state lawmakers have refused to define fundamental terms like “medical emergency” or “substantial risk of death.” This creates a powerful incentive for providers ― a historically risk-averse group ― not to provide life-saving care until the pregnant person is at death’s door, for fear of consequences like losing their license or facing lawsuits and criminal penalties.

HHS says it will enforce EMTALA through a complaint process that can result in hospitals or individual doctors having to pay civil monetary fines. The fines vary depending on the size of the hospital, but can go as high as about $120,000 per hospital or physician who violates any provision under EMTALA. Hospital staff, physicians and patients can file an EMTALA complaint with the Centers for Medicare and Medicaid Services.

Reaffirming these guidelines is part of a larger push from the Biden administration in recent weeks to protect access to abortion care. HHS has announced it’s handing out nearly $3 million in grants to bolster training and other assistance for its Title X family planning providers, as well as issuing new guidance to help protect the privacy of patients who seek reproductive health care services.

“It is critical that providers know that a physician or other qualified medical personnel’s professional and legal duty to provide stabilizing medical treatment to a patient who presents to the emergency department and is found to have an emergency medical condition preempts any directly conflicting state law or mandate that might otherwise prohibit such treatment,” Health and Human Services Secretary Xavier Becerra wrote in a letter to health care providers on Monday.

None of the EMTALA regulations have changed, senior HHS officials noted. The guidance included in Monday’s memo simply clarifies that in specific circumstances where state laws restricting or banning abortion directly conflict with EMTALA, the federal statute preempts those state abortion laws. The law applies only to hospitals that accept Medicare patients, which the vast majority of hospitals do.

One senior HHS official noted that EMTALA may widen the scope of some state laws because it includes any situation that threatens the life or the health of a patient. “That’s key to not just emergency situations, but situations that could become an emergency if left untreated,” the official said.

The department is underlining these requirements in light of the recent Supreme Court decision to overturn Roe v. Wade, the 1973 ruling that established federal abortion protections. Since Roe fell just over two weeks ago, over a dozen states have banned or severely restricted the procedure, and more are likely to follow suit in the coming weeks.

Many of the state abortion bans or restrictions that have gone into effect since Roe fell include no exceptions unless the life of the pregnant person is at risk. And while reaffirming the existing EMTALA statute may sound redundant, it’s actually critically important.

The HHS memo comes just days after President Joe Biden signed an executive order to address access to abortion in the wake of the repeal of Roe. The administration promised to protect access to medication abortion, contraception and emergency contraceptives like Plan B. Most recently, Biden said he’s considering declaring a public health emergency in order to make certain federal resources available, though the administration has said that’s not likely to happen.

Without Roe, Does The GOP Back Forcing Children To Bear Children?

One Of Texas’ Biggest Abortion Providers To Relocate To New Mexico

Zeta Phi Beta’s Dr. Rochelle L. Ford Named New President of Dillard University
Reminder: You Don’t Have To Watch The Brutal Video Showing Tyre Nichols’ Beating That Led To His Death
Before The Tyre Nichols Bodycam Footage Was Released, I Shared This Video. It Exploded.
Sheldon Epps Sets A New Path For Himself With ‘My Own Directions’
3 Memphis Fire Dept. Workers Terminated After Failing To Render Proper Aid To Tyre Nichols