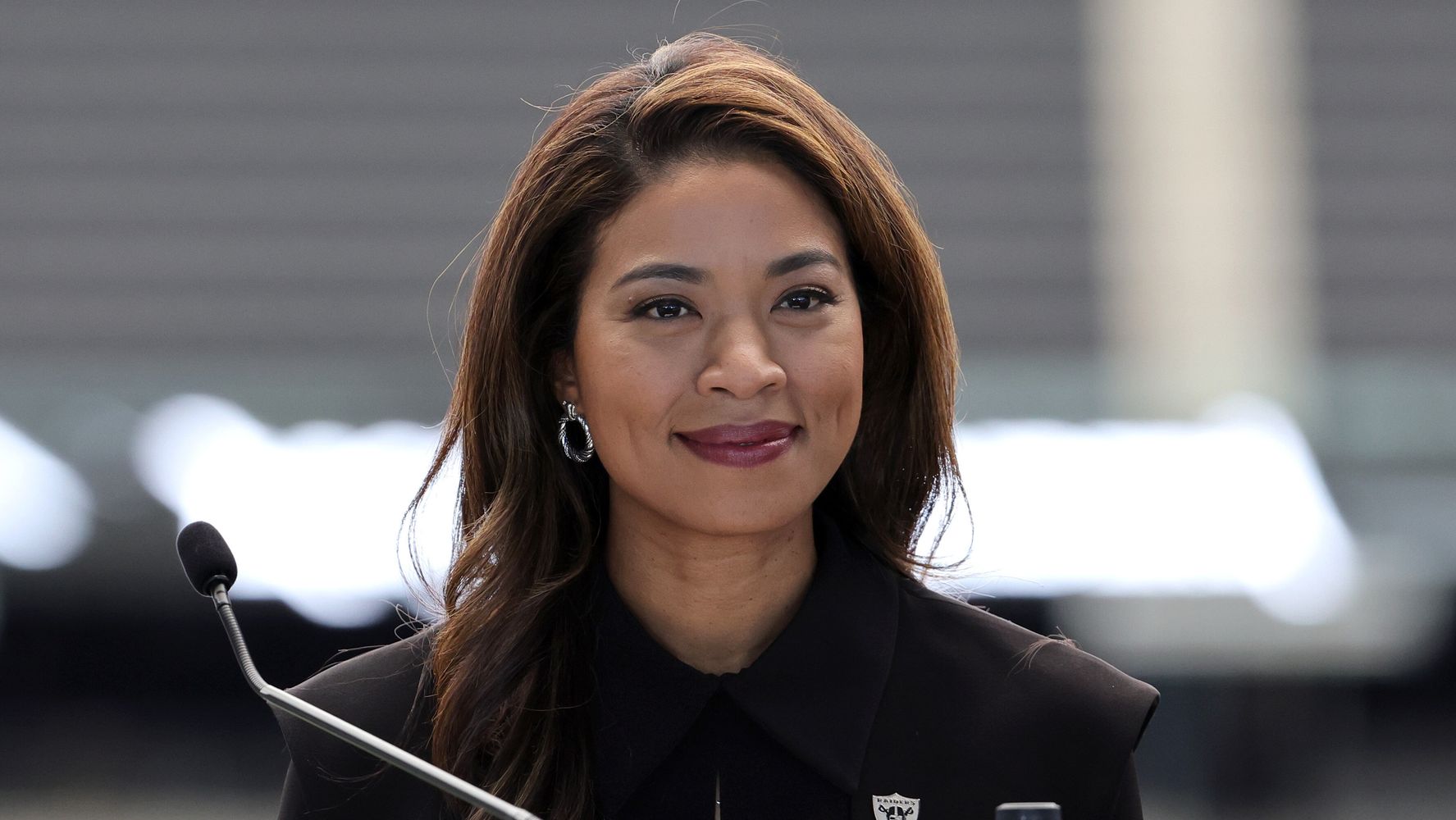 The Las Vegas Raiders announced Thursday that it has hired Sandra Douglass Morgan as its president, making her the first Black woman to lead an NFL team.

“Her experience, integrity and passion for this community will be invaluable to our organization,” Raiders owner Mark Davis said in a statement. “From the moment I met Sandra, I knew she was a force to be reckoned with. We are extremely lucky to have her at the helm.”

Morgan was also the first Black person to chair the Nevada Gaming Control Board, from 2019 to 2021. Prior to that, she served as a Nevada city attorney. She worked most recently for the law firm Covington & Burling.

“I have been the first in other positions that I’ve held whether it be city attorney or Gaming Control board,” Morgan said at a press conference about the announcement, per CNN.

“I definitely never want to be the last and I want to get to the point obviously where there is no more firsts,” she continued, adding that she tipped her hat to all the trailblazing women before her. “If I could be an inspiration or help or open doors for any other women or girl out there then that’s an incredible accomplishment for me.”

Morgan joins the Raiders after a turbulent couple of years for the team. In fact, she’s the team’s third president in just over a year.

Marc Badain suddenly resigned as president in July 2021. He was succeeded by Dan Ventrelle as interim president, until Ventrelle was let go in May. Ventrelle claimed he was fired in retaliation for alerting the NFL that the team had hostile working conditions.

Raiders coach Jon Gruden also resigned in October 2021 after racist, misogynistic and homophobic comments he made via email between 2011 and 2017 were made public.