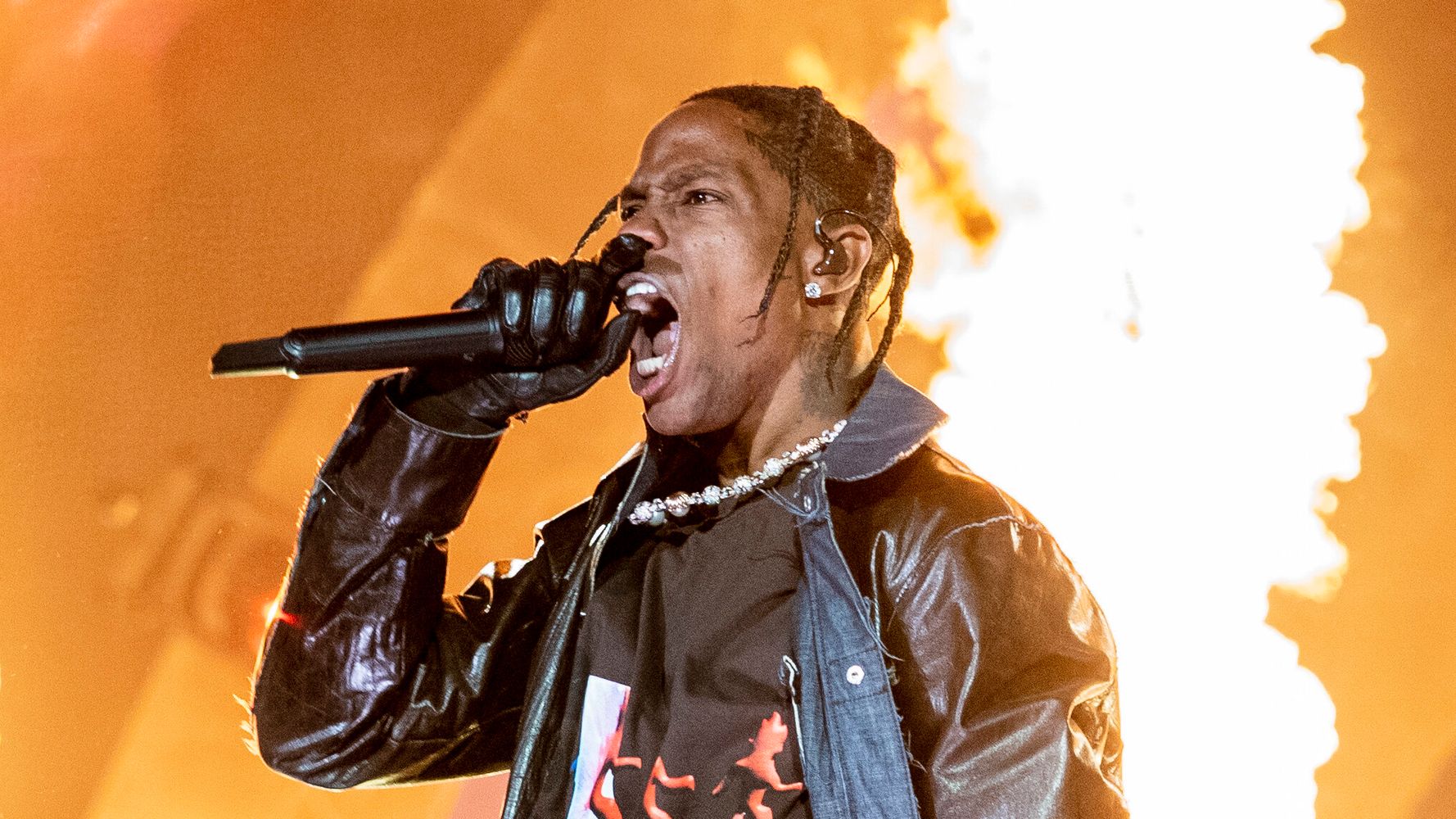 Rapper Travis Scott paused his concert on Monday when fans began climbing on top of a venue structure.

Scott was performing as part of a Fourth of July event with fellow rapper Meek Mill at New York’s Coney Art Walls on Monday. The concert occurred just days after the cancelation of Day N Vegas 2022, a Las Vegas music festival that would have marked Scott’s first festival appearance since the disastrous Astroworld Festival. He is facing a number of lawsuits over the Astroworld Festival, where 10 fans died and thousands of others were injured in November 2021.

Clips from the New York show showed the rapper performing as fans hung onto and sat on top of a structure over the crowd.

In one video posted by @keepingupwleslie on TikTok, Scott appeared to stop performing to tell fans they need to “get down” from the structure.

One fan ignored the request and continued to move on the structure.

Watch TikToks from Scott’s performance below:

Quinta Brunson, The New Face Of Olay, Calls Her Achievement A ‘Pinch Me Moment’
Bill Bellamy Hilariously Shares Story Of A Time Foxy Brown Wouldn’t Leave Her Trailer Until She Collected Her Bag — Literally
Black Women Are Tired Of Being The Mule Of America
Drake Releases New Album ‘Certified Lover Boy’; R. Kelly Credited
The Problem with the Biopic