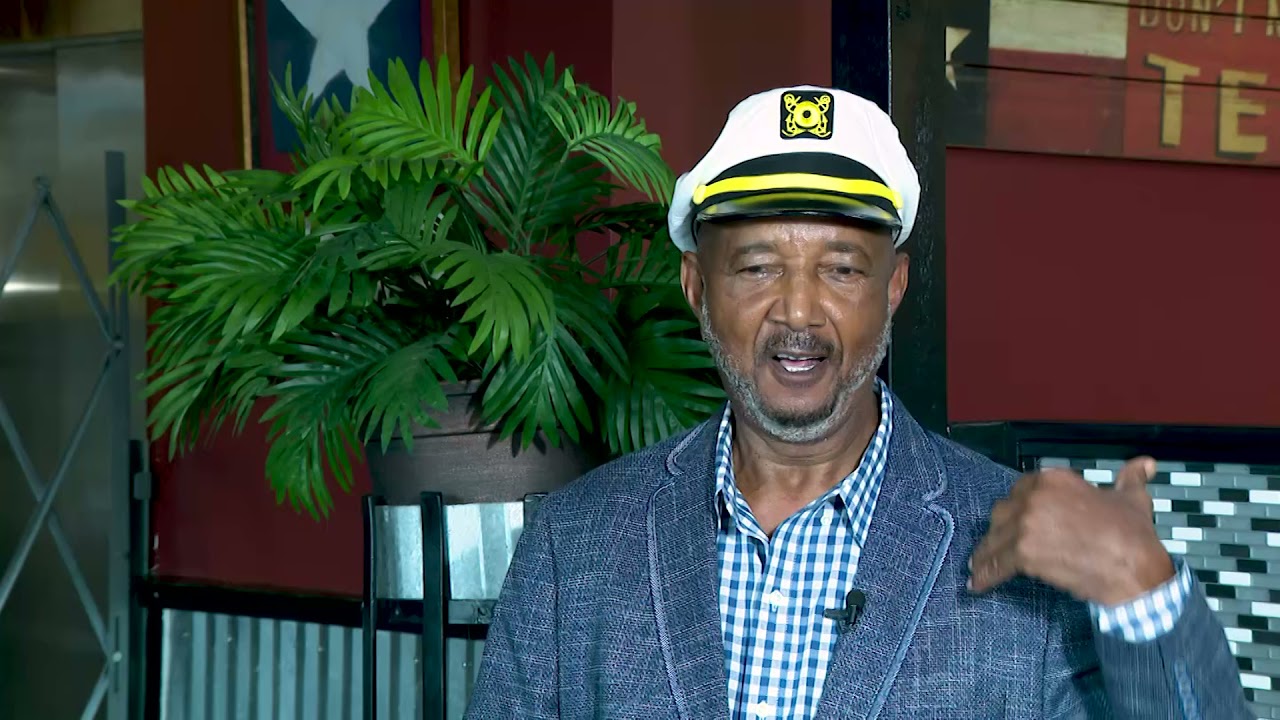 Videos
Share on Facebook
Share on Twitter
Share on Pinterest
Share on LinkedIn
Juneteenth is now recognized as a federal holiday. Nerissa Knight a Texas native takes us to Two Podners should restaurant in Dallas to explain why barbeque and red pop are used to commemorate Freedom Day. In earlier celebrations, former slaves would dress in red and ate food out of large BBQ pits or that traveled well.

Throughout history, crimson cuisine including red velvet cake, strawberry lemonade, red beans and rice became foods of tradition to mark the day. According to historians, the significance of the color red comes from African culture as a symbolism of sacrifice. It was something that slaves brought to America with them.

Detroit Probably Won’t Have A Black Member Of Congress For First Time In Decades
Angelina Jolie Celebrates Daughter’s HBCU Choice By Doing The Electric Slide
Monkeypox Reporting Parallels AIDS Coverage In The ’80s
Oldest Living Member Of A World War II Battalion Of Black Women Gets Congressional Gold Medal
Mary Alice Should Have Been A Household Name. But She Wasn’t A Part Of White Hollywood.