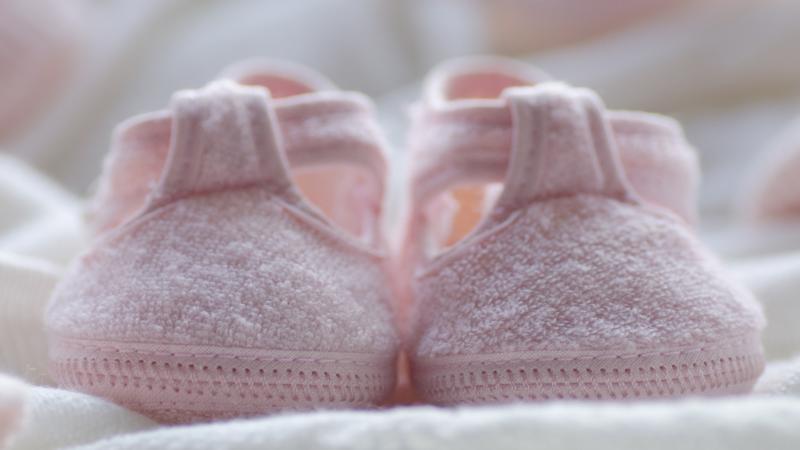 News anchors Robert Burton and Jeannette Reyes, the couple who went viral earlier this year when Reyes came up with a creative method to reveal her pregnancy to her husband, have now given birth to a baby girl. Burton’s colleagues at ABC 7News congratulated the new father and his wife, who works as an anchor for Fox5 DC.

“The 7News family is so thrilled and excited for Robert and Jeannette. Congratulations!” the team wrote on the station’s website.

According to the network, Isabella Sofia Burton arrived on Thursday at 12:03 p.m., weighing six pounds and five ounces.

Earlier this year, Reyes said she was diagnosed with polycystic ovary syndrome (PCOS), a health condition which makes it more difficult to become pregnant. As Blavity previously reported, the couple tried several methods before they finally found success with pregnancy.

In the viral video she posted in February, Reyes stood next to her unsuspecting husband at their home and initially appeared to be recording a birthday shoutout to a viewer. As Burton started to follow the script, Reyes suddenly changed course.

“Actually we just got some breaking news,” Reyes said in her anchor voice. “I’m hearing Jeannette is pregnant.”

“What?” he said before his wife pulled out the pregnancy test from under the pillow on their couch.

“Years ago, we learned that I had PCOS. Though not impossible, we knew that we’d need some help getting pregnant,” Reyes wrote in the caption of the video. “After a year of trying and a failed IUI, we decided that IVF was our best option. Thanks to lots of prayers and a little science, we are now expecting our own little blessing.”