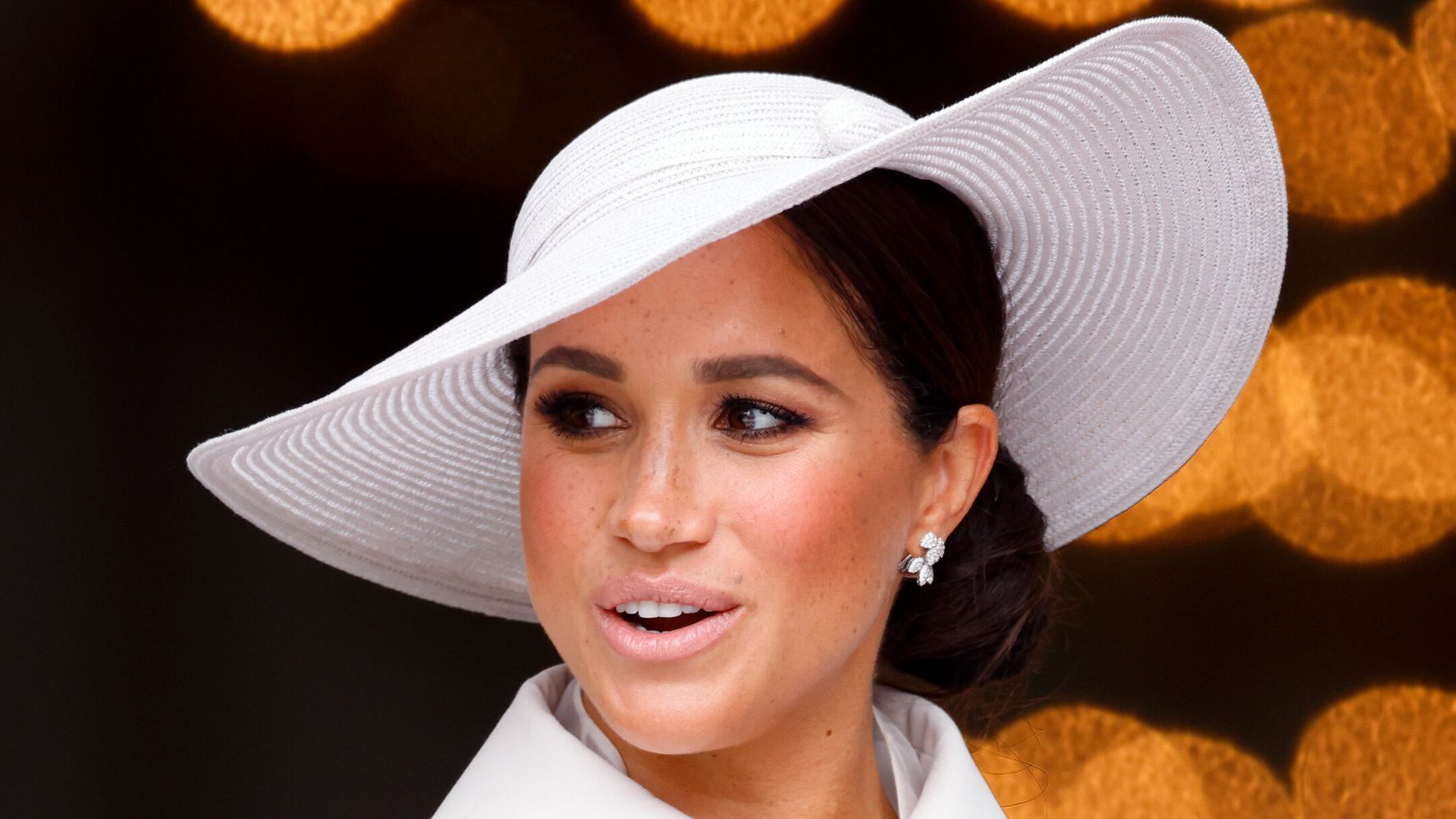 Two London Metropolitan police officers have been sacked for “abhorrent and discriminatory” behavior after posting offensive messages in a group chat, including a racist slur against Duchess of Sussex Meghan Markle, a tribunal ruled Friday.

The actions of Police Constables Sukhdev Jeer and PC Paul Hefford, who worked in east London, amounted to “gross misconduct,” according to the tribunal, meaning they must be dismissed from the force, British media reported.

The messages, posted on WhatsApp in 2018 over an “extended period of time,” were “discriminatory and serious in nature.” One compared the Duchess of Sussex to a degrading British doll caricature of a Black person.

The messages were also “overtly … ableist and sexist,” said Maurice Cohen, chair of the tribunal.

“Dismissal is the only appropriate action,” he stated Friday.

‘Friends’ Creator Apologizes For Lack Of Diversity With $4M Pledge

Travis Barker Posts Positive Update From Hospital: ‘I Am Currently Much Better’

Ciara Slams Jason Whitlock For Blaming Single Black Women For Violence Against Black Men Following Tyre Nichols’ Death
Reminder: You Don’t Have To Watch The Brutal Video Showing Tyre Nichols’ Beating That Led To His Death
Oprah Parties With Kim Kardashian, J. Lo And More While Celebrating 69th Birthday
Police Still Searching For 3 Rappers Who Went Missing After Their Detroit Concert Was Canceled
Keke Palmer Didn’t Realize She Was Pregnant Until This ‘Funny’ Moment With Her Boyfriend