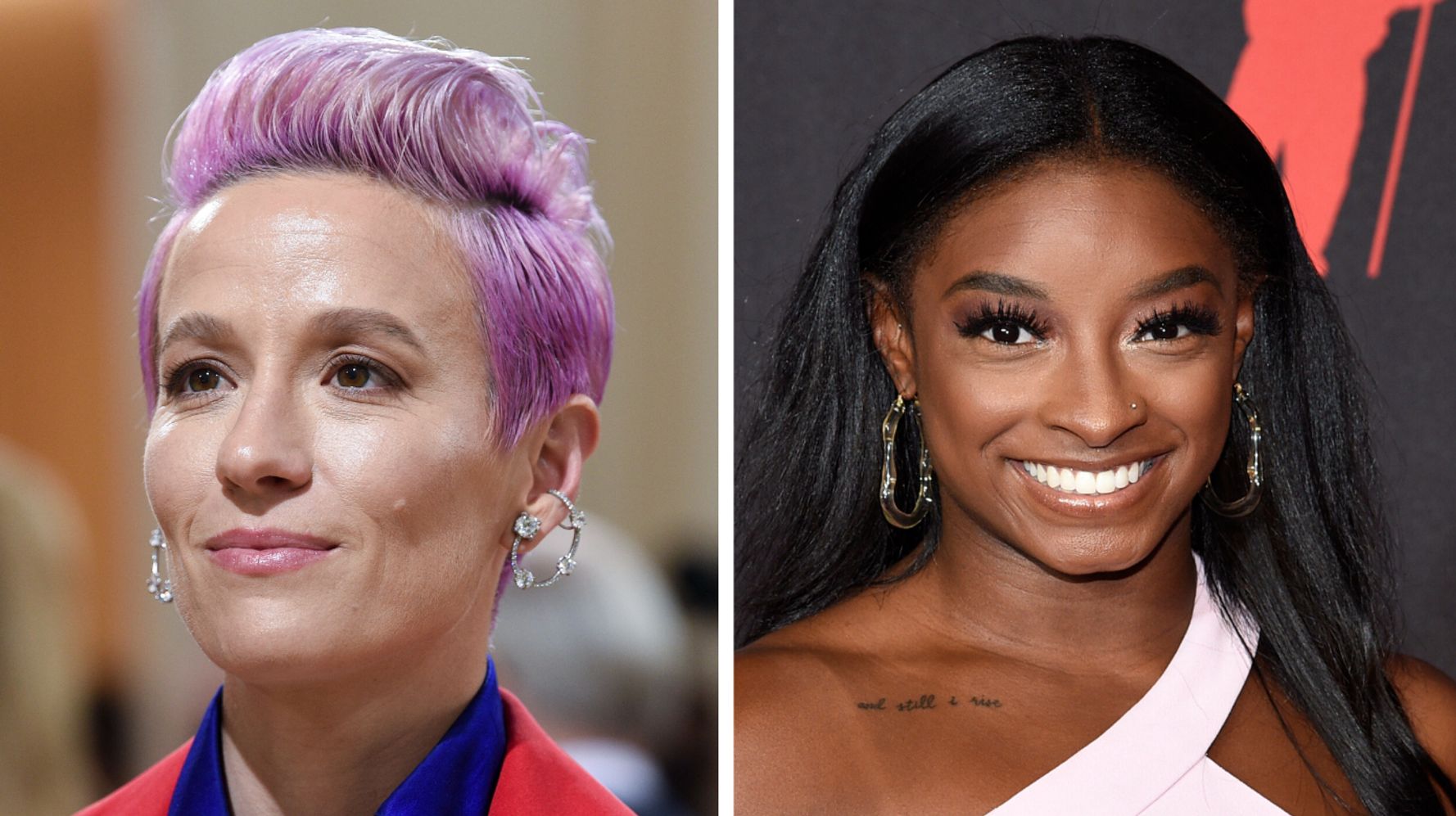 On Friday, President Joe Biden named 17 recipients of the Presidential Medal of Freedom, the nation’s highest civilian honor, which is awarded to those “who have made exemplary contributions” to the United States, world peace or other significant endeavors.

Biden will present the awards to individuals at a White House ceremony on July 7.

Among those being honored are:

– Simone Biles, the most decorated American gymnast in history, who has also loudly championed the causes of mental health, foster care children and victims of sexual assault.

– Khizr Khan, the Gold Star father and religious freedom advocate who rose to prominence after an impassioned speech at the 2016 Democratic National Convention slamming Donald Trump for his anti-Muslim rhetoric and sharing the story of his son, Army Capt. Humayun S.M. Khan, who was killed in action in Iraq in 2004.

– John McCain, the late senator and Navy veteran from Arizona who spent decades in Congress and was the Republican nominee for president in 2008.

– Megan Rapinoe, a highly decorated soccer champion with two FIFA Women’s World Cup titles and an Olympic gold medal to her name, who is a prominent advocate for gender equity and racial justice.

– Denzel Washington, the accomplished actor with two Academy Awards, a Tony and two Golden Globes to his name, who is also a longtime booster of the Boys & Girls Clubs of America.

Dolly Parton Rejected The Medal Of Freedom From Trump Twice. Here’s Why.

LeBron James Calls Out Glaring Double Standard In Media: ‘Why Haven’t I Got A Question About The Jerry Jones Photo?’
How One Woman Found Out Her Friend Was A Serial Killer, And She Was Next On His Hit List
37 Holiday Gifts From Black-Owned Brands To Give This Year
A Buckingham Palace Aide Resigns After She Allegedly Harassed Black Woman With Racist Questions
DJ Khaled Receives Luxurious Toilets From Drake On His Birthday