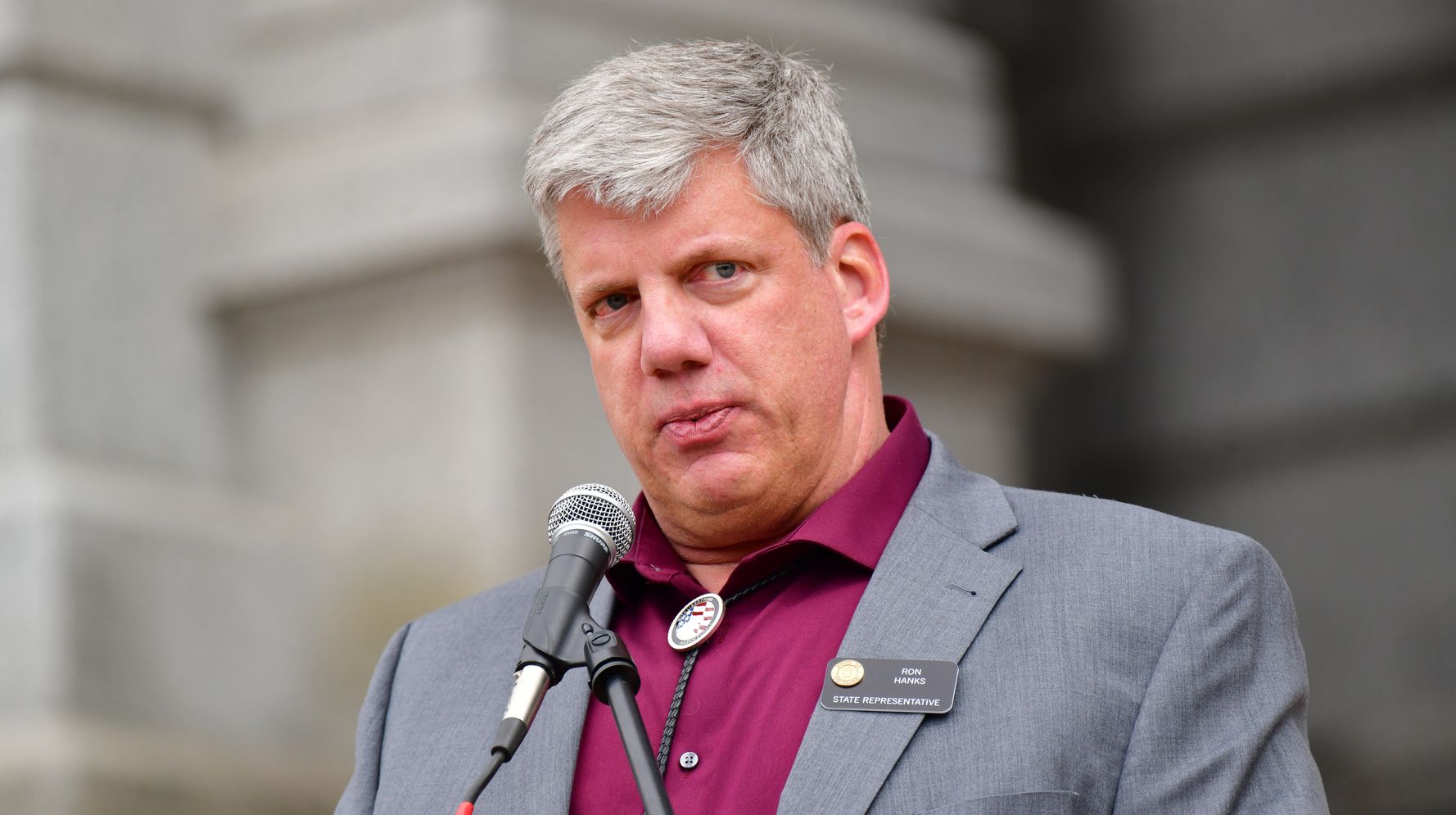 The Republican Party’s far-right lurch over the past several years is unmistakable. Its last standard-bearer instigated a coup attempt at the U.S. Capitol, and nearly the entire party is celebrating the Supreme Court’s rollback of the constitutional right to abortion.

As the party has grown more hostile to democracy itself, it’s attracted a slew of outright extremists to its ranks: GOP candidates who not only support what happened on Jan. 6, but suggest another insurrection may come. They openly traffic in wild conspiracies and racist attacks, and are unafraid to publicly align with white nationalist and other extremist groups.

And while they may, like the birthers before them, ultimately hold sway over the party, one thing is clear after Tuesday’s primary: They had a pretty bad night.

Far-right newcomers in several Republican primaries were roundly defeated across the country, though most far-right incumbents, like Rep. Lauren Boebert (R-Colo.), claimed victories.

On the ballot in several states Tuesday — including Colorado, Illinois, Oklahoma, Utah and Mississippi — were candidates trying to unseat fellow Republicans they’d deemed too moderate, or RINOs (Republicans In Name Only). These challengers painted themselves as more loyal servants of former President Donald Trump, embracing his false claim that the 2020 election was stolen and staking out far-right positions on abortion, elections and COVID-19.

This proved to be a losing strategy in Colorado, where a trio of candidates, all of whom pushed the “Big Lie” about the 2020 election, lost their races.

Greg Lopez — a former mayor who thinks all abortion should be illegal even in cases of rape, incest or when the mother’s life is at risk — lost his bid to be the Republican nominee for governor by 8 points to a more moderate candidate.

Mesa County clerk Tina Peters, a pro-Trump fanatic currently facing a slew of charges for tampering with voting machines, lost her race to be Colorado’s next secretary of state.

And U.S. Rep. Ron Hanks (R-Colo.), who rallied with Trump supporters on Jan. 6 and falsely blamed the ensuing violence on crisis actors, was defeated by 9 points in the U.S. Senate primary.

Christopher Herrod was trounced by incumbent U.S. Rep. John Curtis, losing by over 40 points, after criticizing Curtis over his embrace of moderate climate change proposals and his vote to establish a commission to investigate the Jan. 6 attack on the Capitol.

Andrew Badger, a self-described “America First” candidate who had pledged to end “medical tyranny” and federal funding for “critical race theory,” was crushed by incumbent Rep. Blake Moore by over 30 points.

In Oklahoma, a prominent election denier and pastor named Jackson Lahmeyer — who earned the endorsements of Trump-allied conspiracists Michael Flynn and Lin Wood — lost his primary race for U.S. Senate to incumbent Sen. James Lankford by over 40 points.

In Illinois, far-right activist Peggy Hubbard, who attended the Jan. 6 insurrection and later falsely blamed violence that day on “antifa,” lost her race to be the GOP nominee for U.S. Senate by 6 points.

And in Mississippi, Naval reserve pilot Mike Cassidy lost to incumbent U.S. Rep. Michael Guest, despite repeatedly attacking Guest on the campaign trail over his vote to establish a committee to investigate the attack on the Capitol.

Cassidy, who pointed to MAGA extremist Rep. Marjorie Taylor Greene as “the kind of person I want to be when I get in Congress,” lost to Guest by 35 points.

These losses don’t necessarily mean Trumpism ― or the man himself ― is losing its hold over in the party.

Greene, who has supported committing violence against Democrats and who was the featured speaker at a white nationalist conference, won her own primary in Georgia late last month. A handful of her allies in the U.S. House won their primary battles this week, including Boebert and Rep. Mary Miller (R-Ill.).

Trump recently endorsed Miller at a rally in Illinois, where Miller referred to the Supreme Court decision to overturn the landmark Roe v. Wade decision legalizing abortion as a “victory for white life.” (One of her aides later said she misspoke.)

Illinois state Sen. Darren Bailey won the GOP nomination for Illinois governor on Tuesday, also after earning an endorsement for Trump. Bailey — a right-wing extremist who has described Chicago as a “hellhole” that he wants to kick out of the state — beat his closest opponent by over 40 points but now faces an uphill battle in a largely Democratic state.

The Problem with the Biopic
Johnny Depp, Jeff Beck Accused Of Stealing Lyrics From Black Poet Incarcerated In The ’60s
People Are Imagining Kanye Living His Best Life After Kim’s Breakup
Bill Bellamy Hilariously Shares Story Of A Time Foxy Brown Wouldn’t Leave Her Trailer Until She Collected Her Bag — Literally
Delta Sigma Theta’s Dr. Sesha Joi Moon Named Director of the House of Representatives’ Office of Diversity and Inclusion