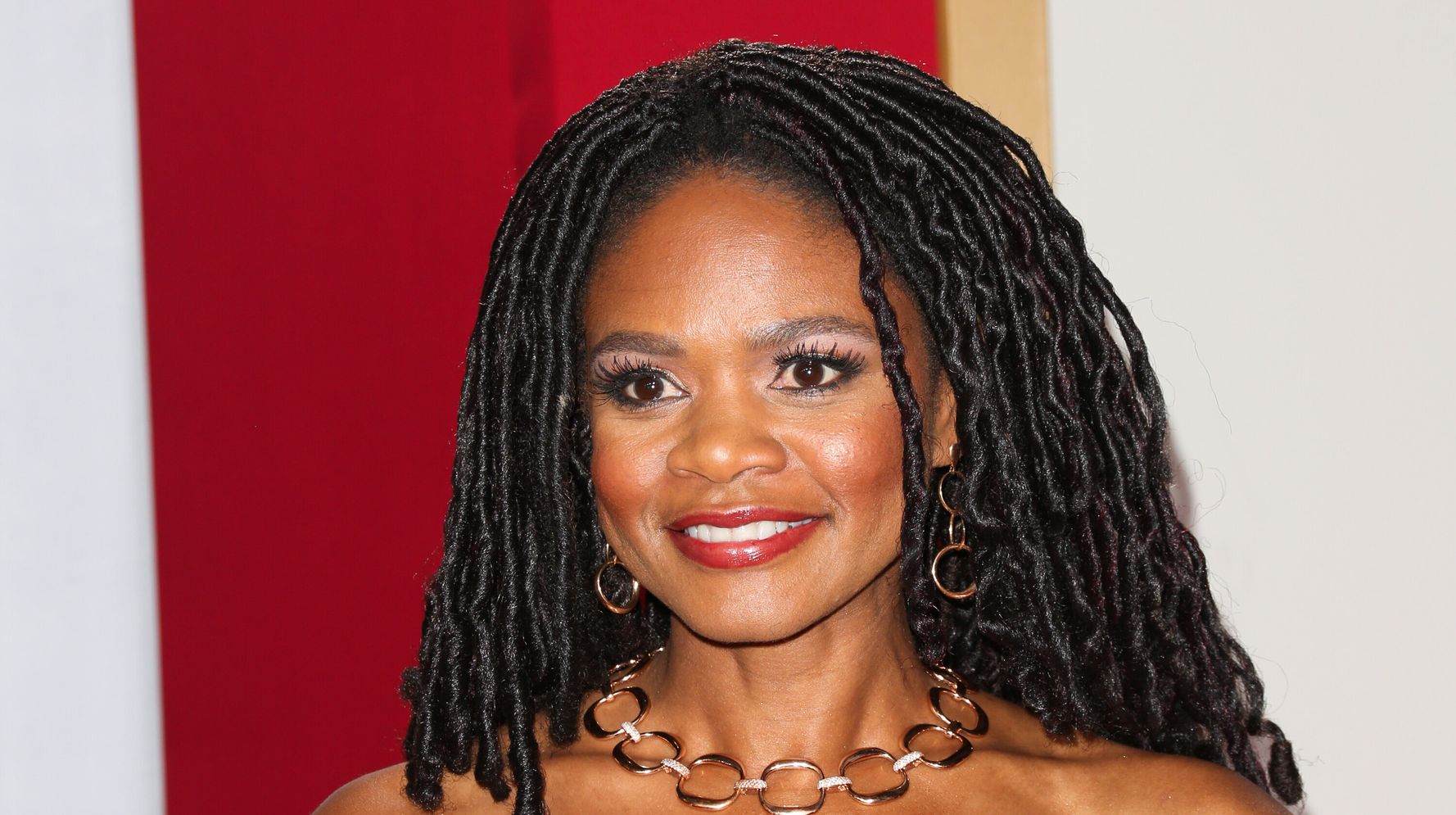 On Tuesday, Elise took to Instagram to post an image of a sleeping baby along with the caption, “Millions of babies will be saved from death by abortion due to the overturning of Roe V. Wade. Hallelujah! #allglorybetoGod” next to a series of emojis, including babies and celebratory hands.

Elise’s post showcased the scripture Psalm 139:13-14. “For you formed my inward parts; You knitted me together in my mother’s womb. I praise You, for I am fearfully and wonderfully made. Wonderful are Your works; my soul knows it very well,” the scripture reads.

The actor turned off comments on her post. However, fans quickly headed to Twitter to call her out over her remarks.

One user pointed Elise’s role in the 2010 movie adaptation of the play “For Colored Girls,” which deals with the topic of abortion.

Kimberly Elise was literally in For Colored Girls.. need I remind her of the abortion plot point???

Unfollowed Kimberly Elise so fast when I saw that IG post. Millions of mothers and babies will be saved? How about no…Also not every person is a Christian. Just… pic.twitter.com/bSTg8lsrqD

Some fans poured out support for Elise, celebrating her right to have her own opinion.

Y’all be quick to cancel celebrities that doesn’t share the same OPINIONS as the masses. Kimberly Elise is entitled to feel how she feels about abortions.

Kimberly Elise has an opinion & view that’s unique to her…

Some people will agree & others will disagree, we don’t have the same views on anything.

But let’s not act like y’all ain’t gonna watch Diary of a mad black woman moment it comes on tv again.

So y’all just want to cancel Kimberly Elise for being Pro-Life?

I mean let her express her opinion.

Many celebrities have spoken out against the court’s decision, including former First Lady Michelle Obama, Duchess Meghan Markle and actor and singer Selena Gomez.

Meanwhile, some figures have signaled their opposition to abortion.

“The View” co-host Sunny Hostin recently said she disagreed with the Supreme Court ruling, but that she opposes all forms of abortion without “any exception.”

“It’s because I’m Catholic and that’s my faith,” Hostin said on Monday during the talk show. “This has always been a very difficult discussion for me. But what is not difficult for me is the fact that this is an activist Supreme Court and they should not be deciding the law based on their faith.”

Elise, who made her feature film debut in “Set It Off” in 1996, has not responded to the backlash.

Laura Prepon On The ‘Devastating Truth’ About Her Abortion: ‘My Life Was At Risk’

My Husband And I Are Trying To Start A Family. Six Months Ago, I Had An Abortion.

Married With A Toddler, I Appear Straight. I’m Finally Ready To Stop Hiding My Identity.

Black History Now: Delaware State University’s Jelani Bryant
Keke Palmer Didn’t Realize She Was Pregnant Until This ‘Funny’ Moment With Her Boyfriend
Maxine Waters Hilariously Shuts Down GOP Rep. By Focusing On Trump’s Love Of Dictators
Y’all Got Beyoncé Money? She Has Officially Announced The ‘Renaissance’ Tour
An 8-Year-Old Michigan Girl Saved Her Great-Grandmother After She Got Stuck Under A Car