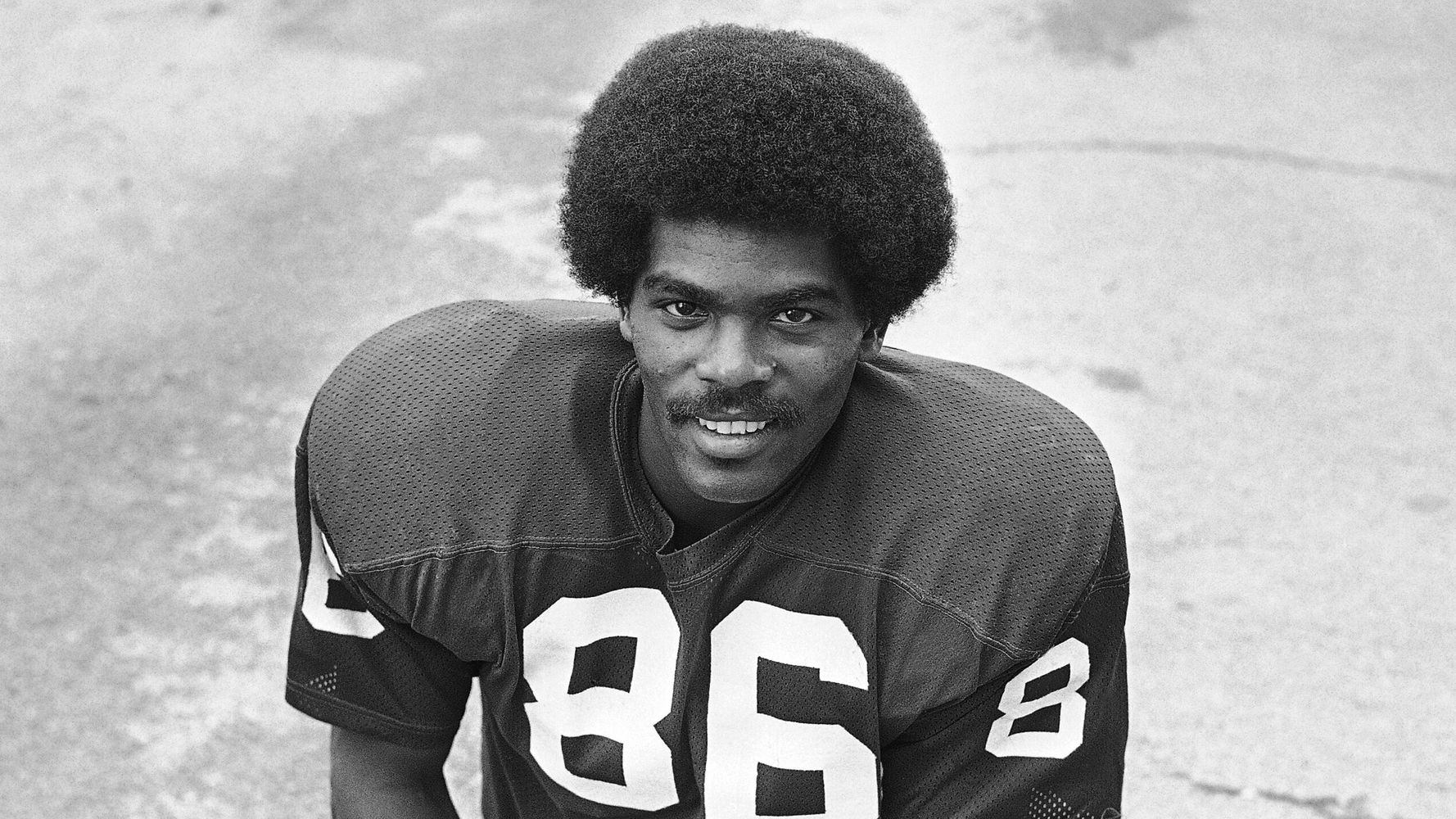 Marlin Briscoe, who became the first Black starting quarterback in the American Football League more than 50 years ago, died Monday.

His daughter, Angela Marriott, told The Associated Press that Briscoe, 76, died of pneumonia at a hospital in Norwalk, California. He had been hospitalized with circulation issues in his legs.

Briscoe, an Omaha, Nebraska, native, was a star quarterback for Omaha University before the Denver Broncos drafted him as a cornerback in the 14th round in 1968. Briscoe told the team he’d return home to become a teacher if he couldn’t get a tryout at quarterback. Denver agreed to an audition, and the 5-foot-10 dynamo nicknamed “The Magician” nearly rallied the Broncos to victory as a reserve against the Boston Patriots on Sept. 29 before earning the historic start on Oct. 6.

“He’s made an immense contribution to the sport,” Marriott said. “I hope that he continues to get recognized for the contributions that he made. He was so proud of that achievement.”

Briscoe started five games that season. He was runner-up for AFL rookie of the year after passing for 1,589 yards and 14 touchdowns and rushing for 308 yards and three scores.

In a start against the Buffalo Bills, Briscoe passed for 335 yards and four touchdowns. Booker Edgerson, a Bills cornerback at the time, recalls getting burned for one of those touchdowns. The former AFL All-Star and member of the Bills’ Wall of Fame believes Briscoe could have been a Hall of Fame quarterback if not for racism.

Denver didn’t give Briscoe a chance to compete for the quarterback job in 1969, and did not offer an explanation. Edgerson recalls Briscoe telling him he didn’t feel the Broncos were ready to fully commit to a Black quarterback.

Briscoe became Edgerson’s teammate in Buffalo the next year. James Harris was Briscoe’s roommate with the Bills in 1969, and Briscoe helped Harris become the first Black quarterback in the AFL to open a season as a starter.

“It was at the time when Black quarterbacks were being denied, so you tried to make sure you were best prepared for the opportunity when it came,” Harris said. “I was a lot better off because Briscoe was my roommate.”

In 1974, Harris played for the Los Angeles Rams and became the first Black quarterback to win an NFL playoff game. He also was Pro Bowl MVP that season.

Meanwhile, Briscoe earned a trip to the Pro Bowl as a receiver for Buffalo in 1970 and won two Super Bowls as a receiver with the Miami Dolphins. He was on the undefeated 1972 Dolphins team.

For all he achieved, Briscoe never forgot the fact that he lost his starting job in Denver with no chance to earn it back.

“It bothered him,” Harris said. “Although he made the switch, he was disappointed. In order to still accomplish what he did under those circumstances — frustrated, disappointed — to be focused enough to be a high achiever at another position took a special makeup, a special guy.”

Briscoe was inducted into the College Football Hall of Fame in 2016, and the Broncos named a diversity coaching fellowship in his honor before the 2021 season.

Well after his playing days, Briscoe remained outspoken about racial injustice. He was proud to have moved the needle in 1968, but he told The Associated Press in 2018 he was disappointed that many strides made in his day had been lost.

“I grew up in the ’50s and the ’60s, when all that stuff was rampant, but you knew where you stood,” Briscoe said. “Today, you thought that all those attitudes were nonexistent or filtered away to some degree, but with the Trump-isms, his philosophy has brought out of the woodwork that old-time thought process. That’s scary — it really is.”