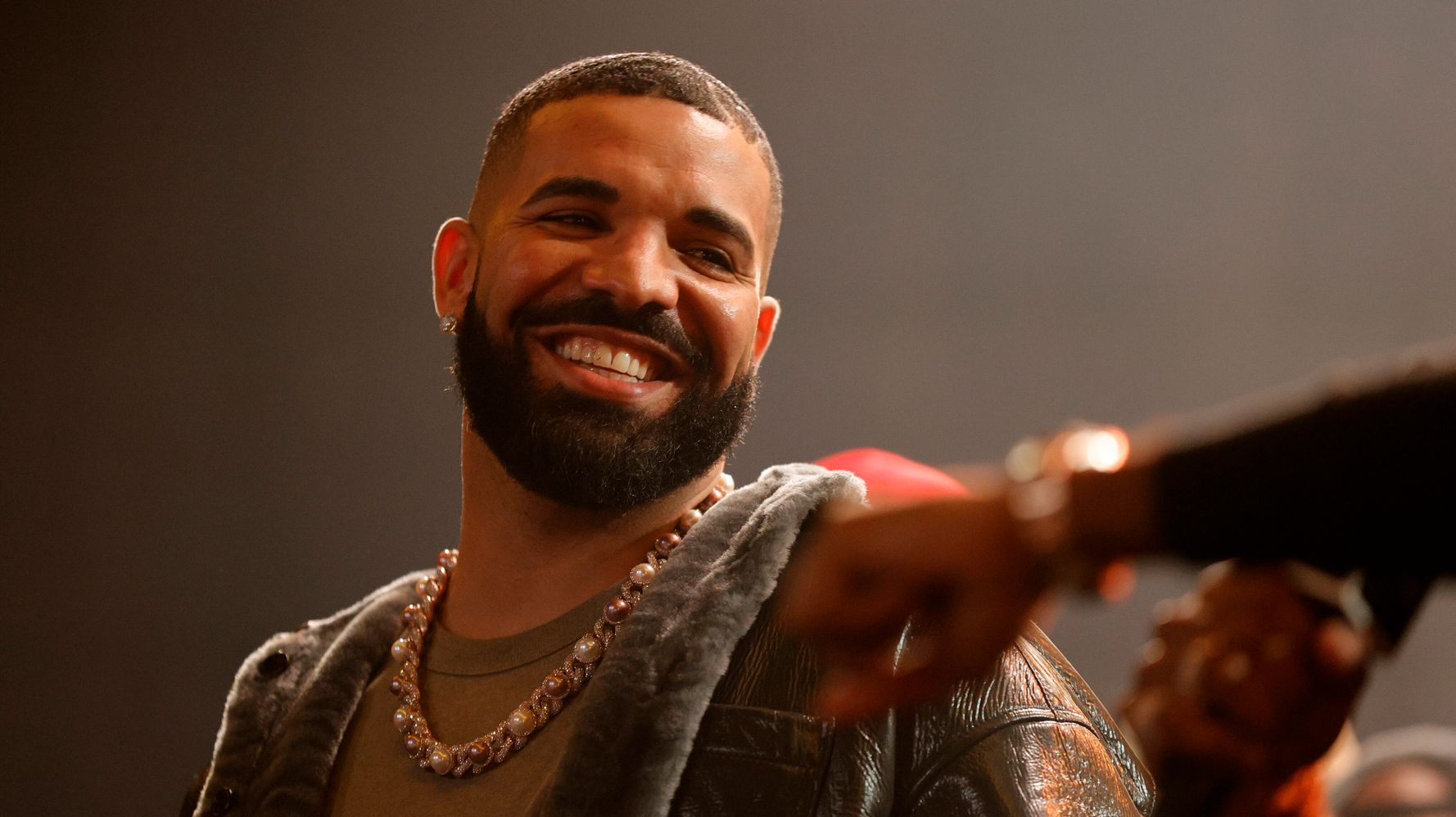 A famous Drake doppelgänger known as “Fake Drake” has an intriguing proposition for the real rapper.

The copycat, a man otherwise known as Izzy who also happens to be from Toronto, has increasingly garnered notoriety for his striking resemblance to the multi-platinum-selling artist. He even has Drake’s trademark “Certified Lover Boy” haircut.

“Fake Drake” has been quite successful in fooling members of the public while visiting nightclubs and attending events, and has even performed some of the Canadian musician’s tracks for a paycheck.

During his recent appearance on the “We In Miami” podcast, “Fake Drake” took his impressionist feat to a whole new level, challenging Drake to a boxing match — and offering a priceless prize.

“I’m challenging Drake to a boxing match. I just signed with Celebrity Boxing. If you win, I’ll change my name from Izzy Drake to just Izzy, you know,” he said during the episode that aired on Tuesday.

“If I win, I need a million dollars, and I need to be signed to OVO ’cause I’m just trying to feed my family,” he added, referencing the Canadian record label that Drake founded in 2012.

Champagne Papi allegedly gave Izzy his blessing for impersonating him last year but has yet to respond to the challenge.

However, OVO Mark, ​one of Drake’s oldest and best friends, blasted “Fake Drake.”

“What a loser …. Get a life,” he commented on Instagram.

Earlier this month, Izzy posted a clip on Instagram of himself calling Drake to congratulate him on dropping his latest album “Honestly, Nevermind,” and seemingly confirming that the artist approves of his work.

“Yo, that album was hard, bro. Congratulations on the drop,” he said in the video.

Watch the full interview below.

Twitter Rallies Around TikTok Influencer Keith Lee As He Responds To TV Producer Who Appeared To Accuse Him Of Stealing Idea
Patti LaBelle Is Now an Honorary Member of Alpha Kappa Alpha
Sometimes, Non-Black Critics Shouldn’t Critique Black Media
Why It’s Useful To Have A Mentor In College
Chef Way Resigns From DA’s Office Position After Controversial Tweets About Black Women Resurface: ‘I Was A Bully’