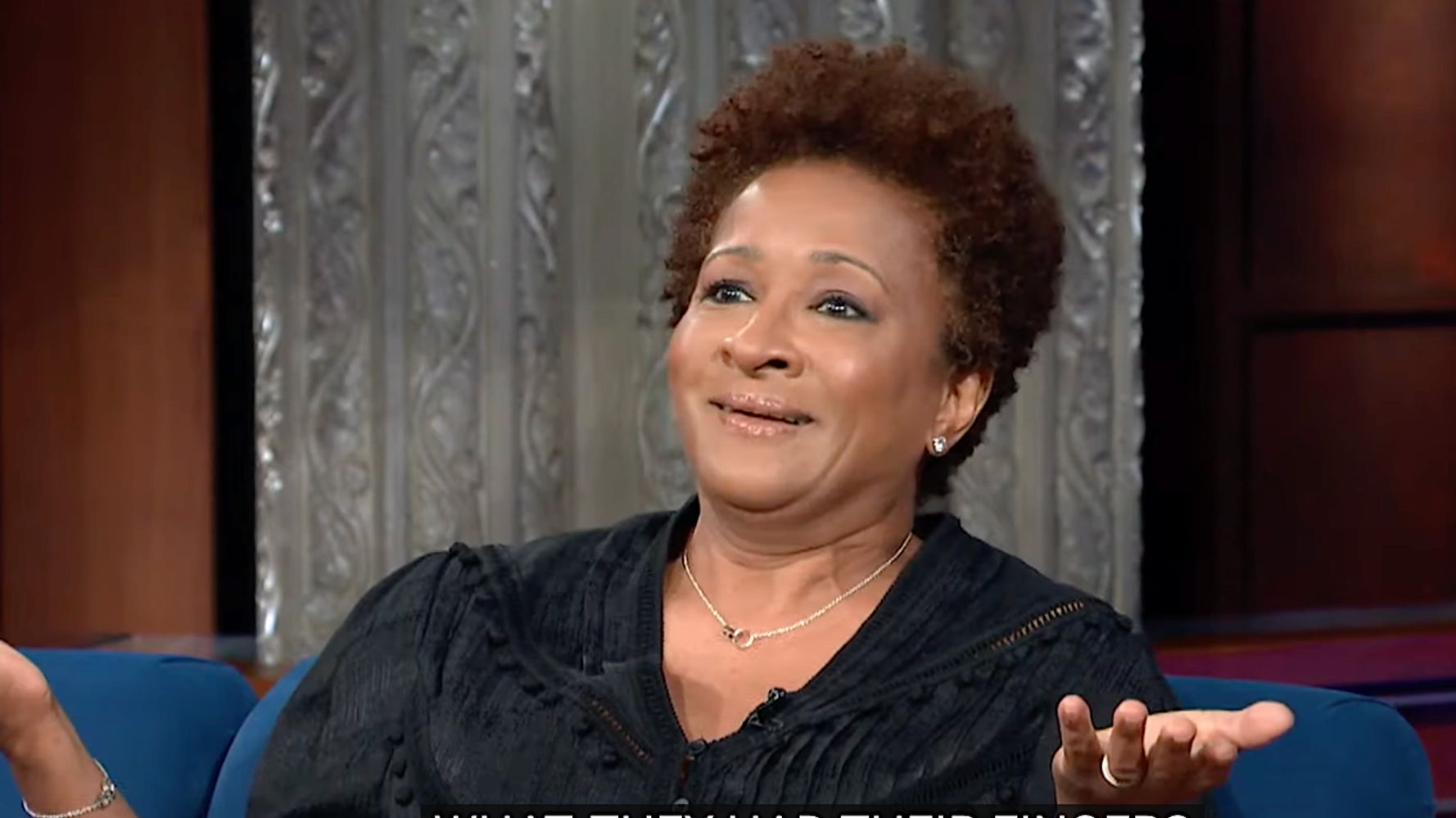 Wanda Sykes said Monday she’s “a little salty right now” ― and that might be an understatement. (Watch the video below.)

On “The Late Show With Stephen Colbert,” the comedian zeroed in on the conservative Supreme Court justices who overturned abortion protections last week. Some who were nominated by Donald Trump affirmed their respect for the precedent set by Roe v. Wade in sworn testimony during their confirmation hearings. And Sens. Joe Manchin (D-W.Va.) and Susan Collins (R-Maine) said they were misled by the judges.

Sykes figured out how the judges got away with it.

“These judges … basically lied during their confirmation hearings,” Sykes griped. “How can you be a Supreme Court justice when you just lyin’? They had their fingers crossed or something?”

Later asked how the country can get closer to normal, “The Upshaws” star snapped: “Things would be normal if people, especially elected officials who tried to overthrow the election, if they went to jail. That would feel normal, I think.”