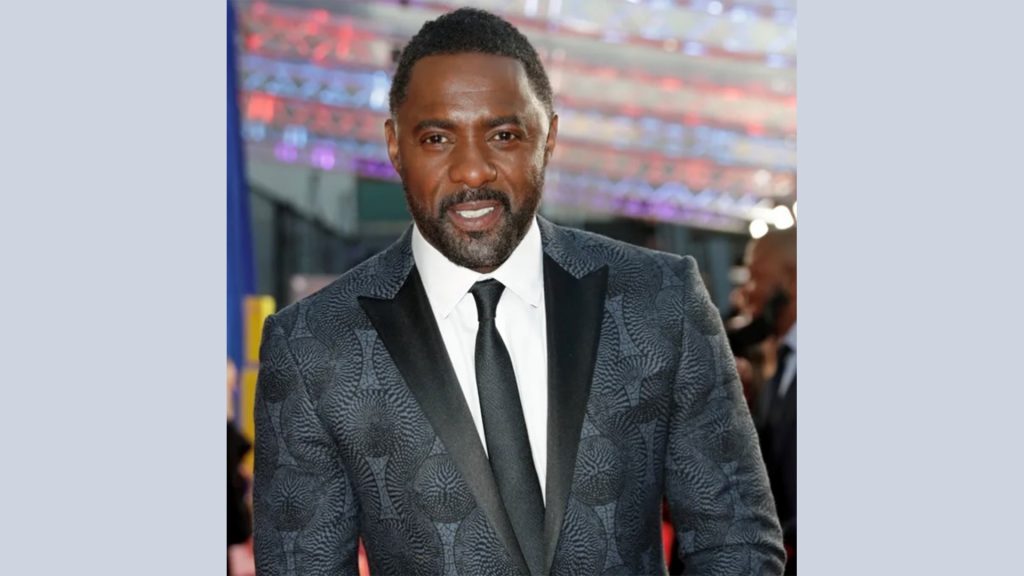 He can already list actor, DJ, music producer, podcast host, winemaker and bar owner on his CV. Now Idris Elba is to add a new role: spearheading an estimated £1 billion bid for Channel 4.

Elba, 49, is in talks with Marc Boyan, a media entrepreneur, about teaming up for a bid to buy the state-owned broadcaster. Boyan runs Miroma, a television production and marketing company that also has a stake in Buzz 16, a production company co-owned by Gary Neville, the former footballer. Lord Grade of Yarmouth, the former Channel 4 chief executive, is an adviser at Miroma but will have to step back from the bid after last month becoming chairman of Ofcom, the media regulator.

Elba received a grant from the Prince’s Trust charity to help him train as an actor at the National Youth Music Theatre. Small acting parts followed, including on a BBC children’s show, The Boot Street Band. Then in 1997 he was hired for Family Affairs, a soap on the newly launched Five, which later became Channel 5.

Five years later, Elba was working as a bouncer in America, struggling to find acting jobs, when he was cast as Stringer Bell, the business-minded drug kingpin in the HBO series The Wire. The role made his name.

He is a good fit for Channel 4, which has a remit to reach underserved audiences. The son of immigrants from west Africa, Elba, whose full Sierra Leonean Christian name is Idrissa, has long been an advocate for more diversity on screen.

The actor said that he had to move to America after coming “very close to hitting my forehead” on the glass ceiling for black actors in the UK. Elba claimed he would never have been given a lead role if he had stayed in Britain but would be stuck playing “best friends” and “cop sidekick parts”.

Elba, who fronts advertisements for Sky, Channel 4’s competitor, is the latest in a line of celebrities involved in high-profile takeover battles, after Lewis Hamilton, the Formula One driver, and Serena Williams, the tennis superstar, joined a bid for Chelsea Football Club.