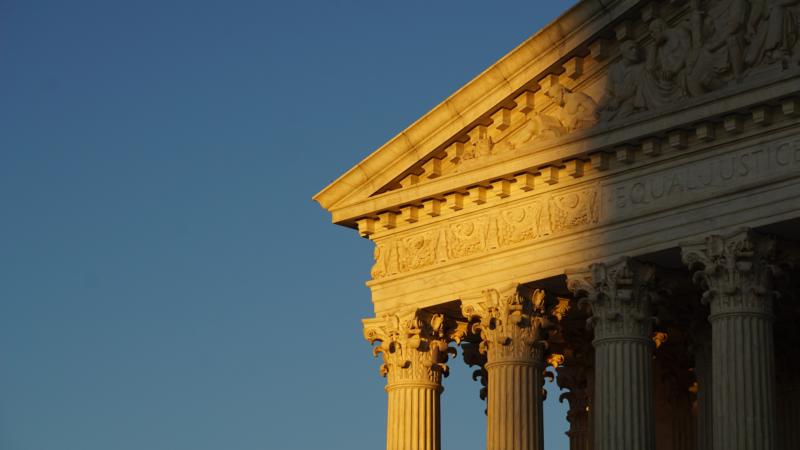 While the Supreme Court sent the nation into an uproar by overturning Roe v. Wade last week, this decision was one of several important rulings issued by the court over the past seven days. Led by its Republican-appointed majority, the Supreme Court issued several important rulings last week on a variety of issues. These rulings generally strengthened conservative positions on several major legal and political issues. Below, we break down everything you need to know.

Sinbad Still Learning How To Walk After Stroke In 2020
Missed AfroTech Conference In Austin, TX? These 20 Recap Videos Will Send Your FOMO Into Overdrive
Yung Joc’s Wife Says She Wouldn’t Want Any Of His Daughters To Fall In Love With A Man Like Him
4 Things To Know About Zaza, August Alsina’s Rumored Boyfriend
Why AfroTech 2022 Was My First, But Not My Last