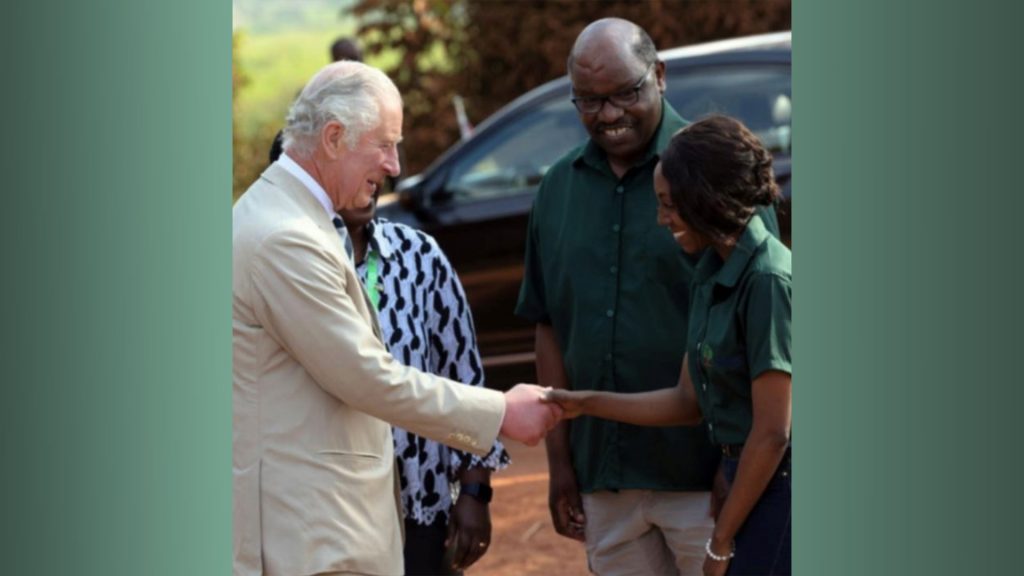 The Prince of Wales wants slavery to be publicly acknowledged, taught in schools and given the same national level of importance as the Holocaust.

Charles, who spoke of his “personal sorrow” at the UK’s historical links with the slave trade during his visit to Rwanda last week, will campaign for greater public awareness of slavery, which has dogged the royal family’s recent overseas tours.

Charles has also commissioned a series of portraits of the Windrush generation, which will be exhibited next year at the Queen’s Gallery, Buckingham Palace. The prince chose the artists, including several black artists, to paint the portraits of members of the Windrush generation to be selected by a committee led by Baroness Benjamin, the Trinidadian-British politician, actress and broadcaster.

The prince said: “The Windrush vessel arrived at Tilbury in the year I was born, inspiring a generation who made this country home. I have always thought of the United Kingdom as a community of communities whose strength is in our diversity and over the last 75 years this generation has made an immeasurable contribution to the society we share. That is why . . . I wanted to pay my own heartfelt tribute to the role they have played in our nation’s story.”

Last week the Queen marked Windrush Day, which falls on June 22, for the first time with a message hailing the “profound contribution” of the Windrush “pioneers”.

The Cambridges also attended the unveiling of the National Windrush Monument at Waterloo station on Wednesday.

Papoose On Mixing The Music Industry With The Streets
Kevin Gates Somehow Had No Shame In Taking A S**t During Yoga
Door By Door, A Small Group Of Kansans Changed The Abortion Debate
Kevin Gates Talks Spirituality And Raising Your Vibrations
Beyoncé Will Remove Ableist Slur From ‘Renaissance’ After Backlash