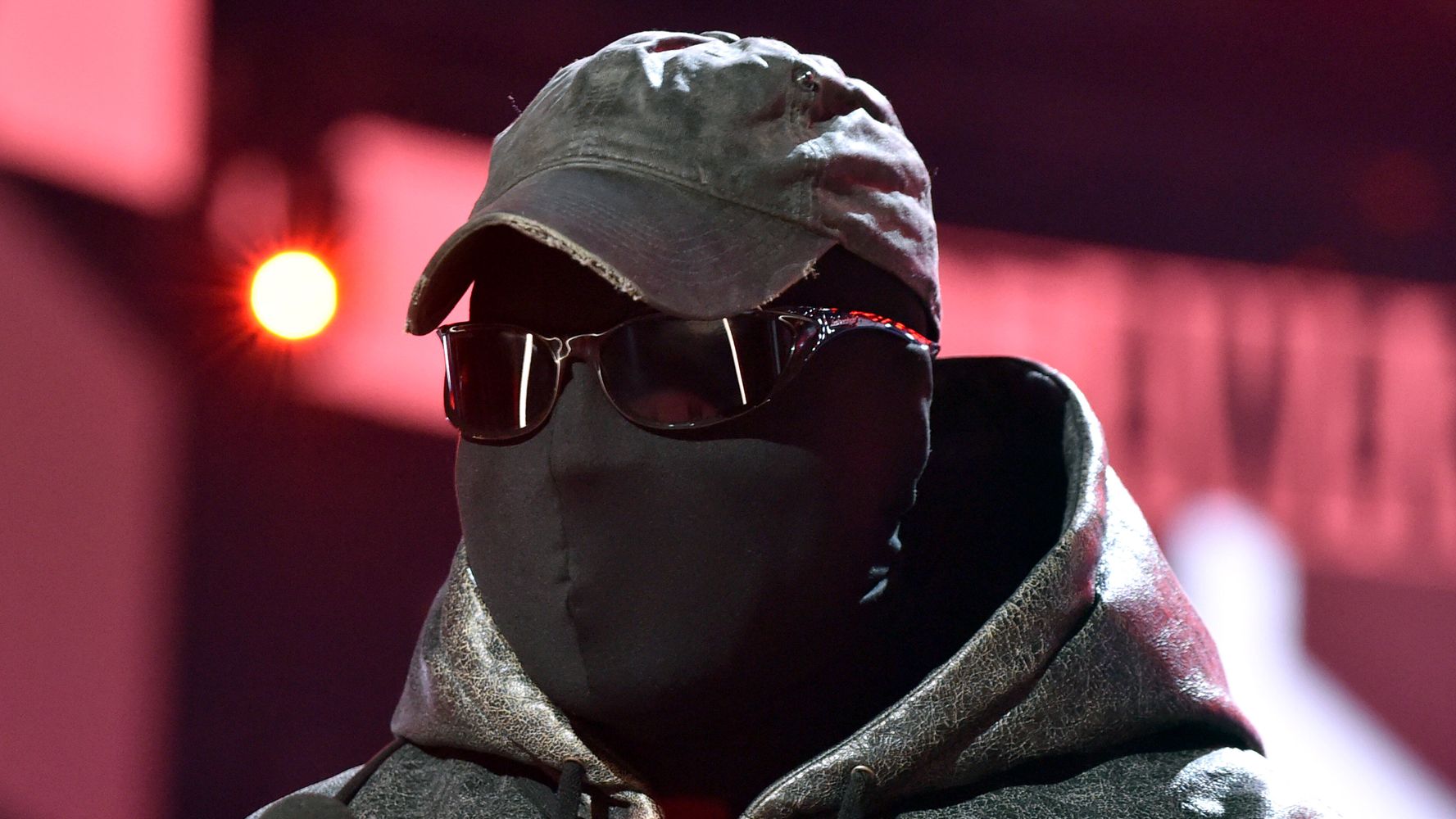 After stepping back from the spotlight following a series of controversies involving Kim Kardashian, Kanye “Ye” West made his return to the public eye at the 2022 BET Awards.

Dressed in a mask and sunglasses that completely obscured his face, Ye proceeded to praise Combs for inspiring artists like himself who’ve benefited from his groundbreaking legacy.

“How do we crown our kings? How do we appreciate our kings?” said the rapper at the start of his somewhat meandering speech. “To think how far we could just make if off of inspiration, to hear the way somebody chopped a sample in.”

He went on to name Combs as his “favorite artist,” remarking on how the music mogul changed the game as a performer, businessman and an entrepreneur.

Kanye West with a surprise speech at the #BETAwards for Diddy’s tribute pic.twitter.com/DC6WJMS3aW

“He broke down so many doors of classism, taste, culture, swag,” Ye said between increasingly heavy breaths. “Puff, if I never told you, I love you. You’re my brother.”

“I go to him for advice til this day. He inspires so many of my choices. So many of my life choices — my wife choices,” he continued, presumably referencing that both he and Combs married women named Kim, before breaking out in laughter. “Thanks for that Puff.”

It’s unclear exactly what else Ye could be hinting at when it comes to Combs’ connection with the reality TV star. The former couple, who called it quits in February 2021 after seven years of marriage, attended Combs’ 50th birthday bash in 2019 as an item.

This year’s BET Awards was West’s first appearance at an awards show since the Grammy Awards barred him from performing at the ceremony in April due to “concerning online behavior.”

Ye made a brief mention of his career break, sharing that he wanted to “declare myself legally dead for a year,” but that “Puff is pretty persistent.”

“Any of us in this room, if Puff ever need us, we need to jump and be there,” he said. “This man has been through and survived a lot of stuff. Broke down a lot of doors so we could be standing. I know for me, that I could be here today.”

While the “Donda” rapper’s presence at the ceremony was unexpected, it wasn’t entirely shocking given his multiple nominations.

Ye received nods in categories, including Best Male Hip-Hop Artist, Album of the Year and the Dr. Bobby Jones Best Gospel/Inspirational Award, but failed to take home any wins.

Rep. Sheila Jackson Lee Introduces New Law To Prosecute White Supremacists: Here’s What It Would Mean
New Orleans Mayor Speaks Out After Being Accused Of Having An Affair With Police Officer
TikTok Star Randy Gonzalez Of Father-Son Duo Enkyboys Dies Of Colon Cancer At 35
Black wealth and the power of the Black dollar | ‘Maconomics’ All You
Pitch Black | Bet on Black (Episode 3)