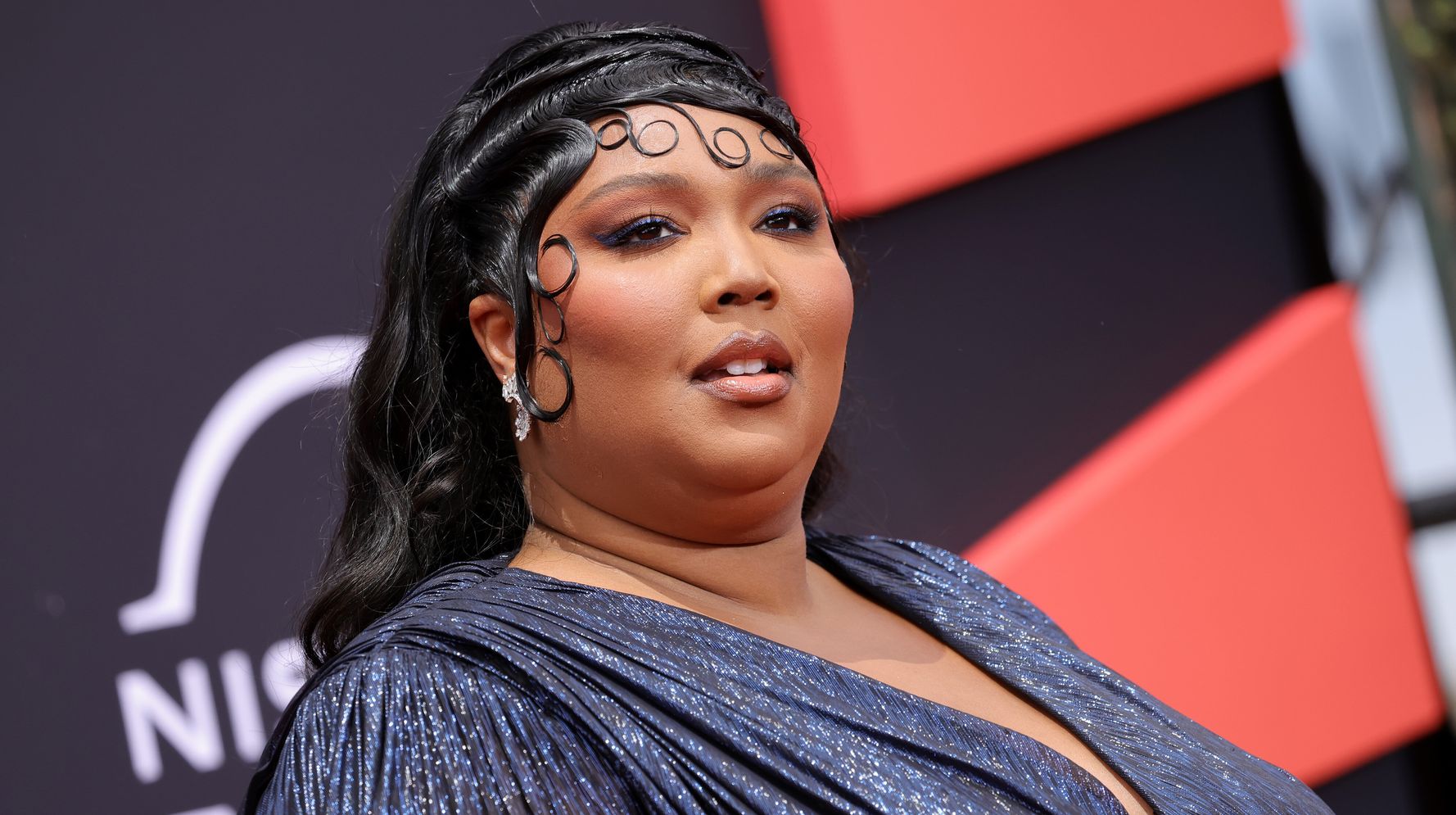 On Sunday, BET is celebrating “culture’s biggest night” at the Microsoft Theater in Los Angeles for the 2022 BET Awards. Hosted by “Empire” actor Taraji P. Henson for the second year in a row, the show is a testament to “Black excellence across music, television, film and sports” ― and the red carpet was no exception.

Before the stars hit the stage, drip or drown was the motto on the red carpet, with our favorite Black celebrities dressed to the nines. Check out all the evening’s best looks below.

Teodoro Obiang, World’s Longest-Serving President, Extends His 43-Year Rule And Sets Up Son To Succeed Him
Viola Davis Shares The Cute Way She Plans To Celebrate If She Scores EGOT Status
White Texas Teacher Fired After Telling Students His Race Is Superior
Did You Know #DigitalUnderground Was From LA? Money-B Talks Being Mistaken For An LA Group
‘Insecure’ Costume Designer Nails Why Authentic Style Is Integral To Black Stories